HOUSTON, Texas -- An Italian company specializing in manufacturing industrial 3D printing technology has released the largest 3D printer on the market. And the company, which has its North American headquarters in Houston, chose the Bayou City to go live with the innovative product.

Roboze revealed the ARGO 1000 - a 3D printer that Roboze is calling the biggest globally - which will be available for commercial distribution in 2022. According to a news release, the device has a heated chamber designed to produce large-scale parts with super polymers and composites for industrial applications.

"After years of specializing in super polymers and high-temperature composites and paving the future of industrial 3D printing, we are excited to introduce our flagship Production Series solution, ARGO 1000," says Alessio Lorusso, founder, and CEO of Roboze, in the release. "Since we announced the opening of our new headquarters in North America earlier this year, we have grown our global customer base and invested in R&D to fulfill customer demand for a much larger 3D heated chamber super polymer printer." 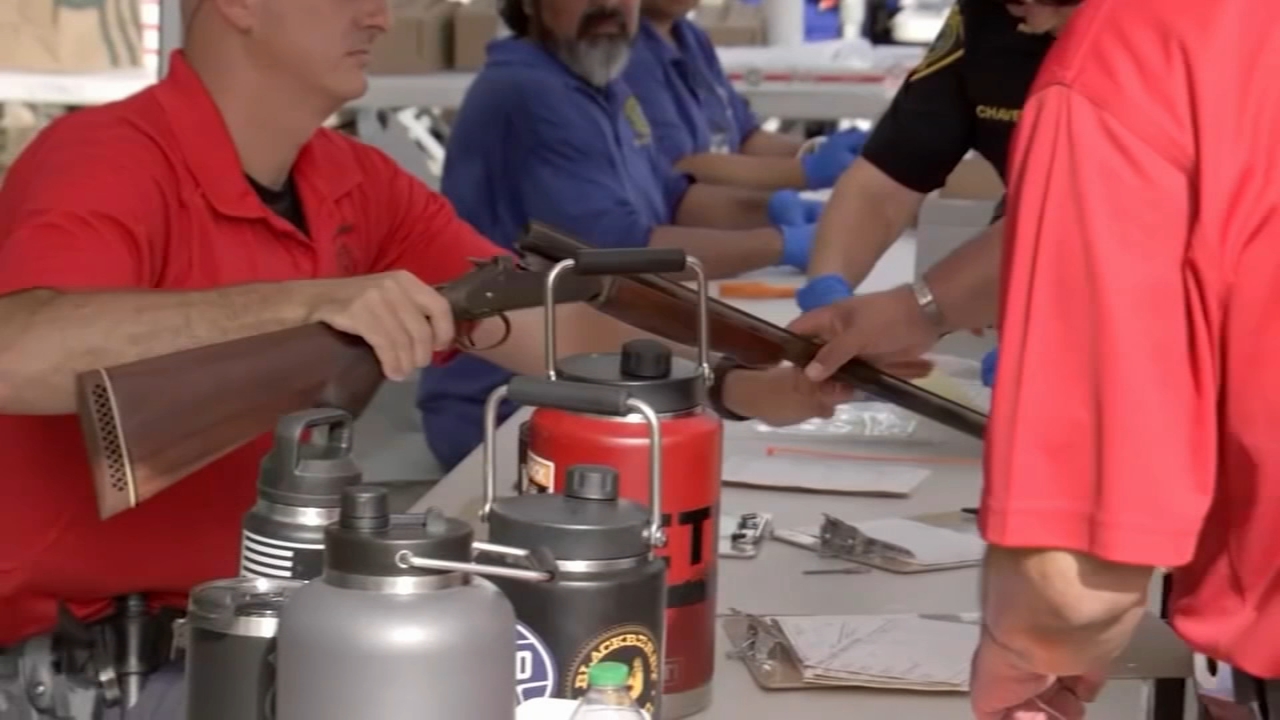 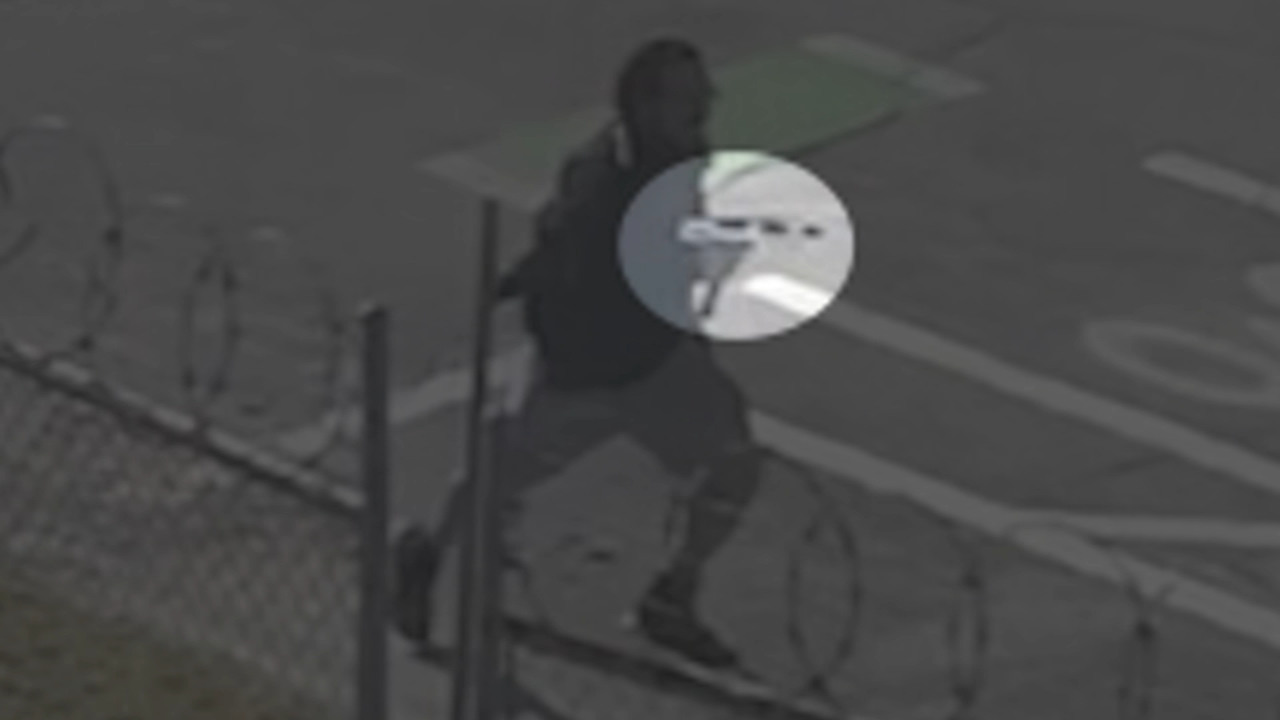 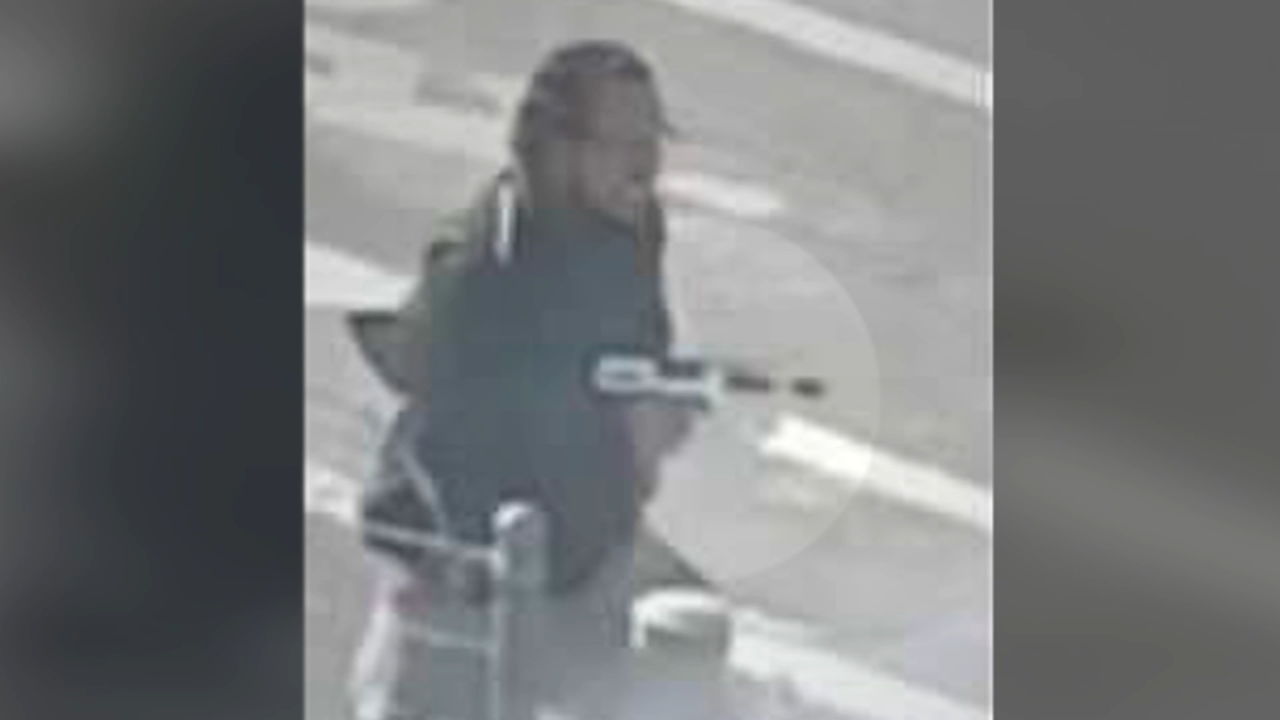 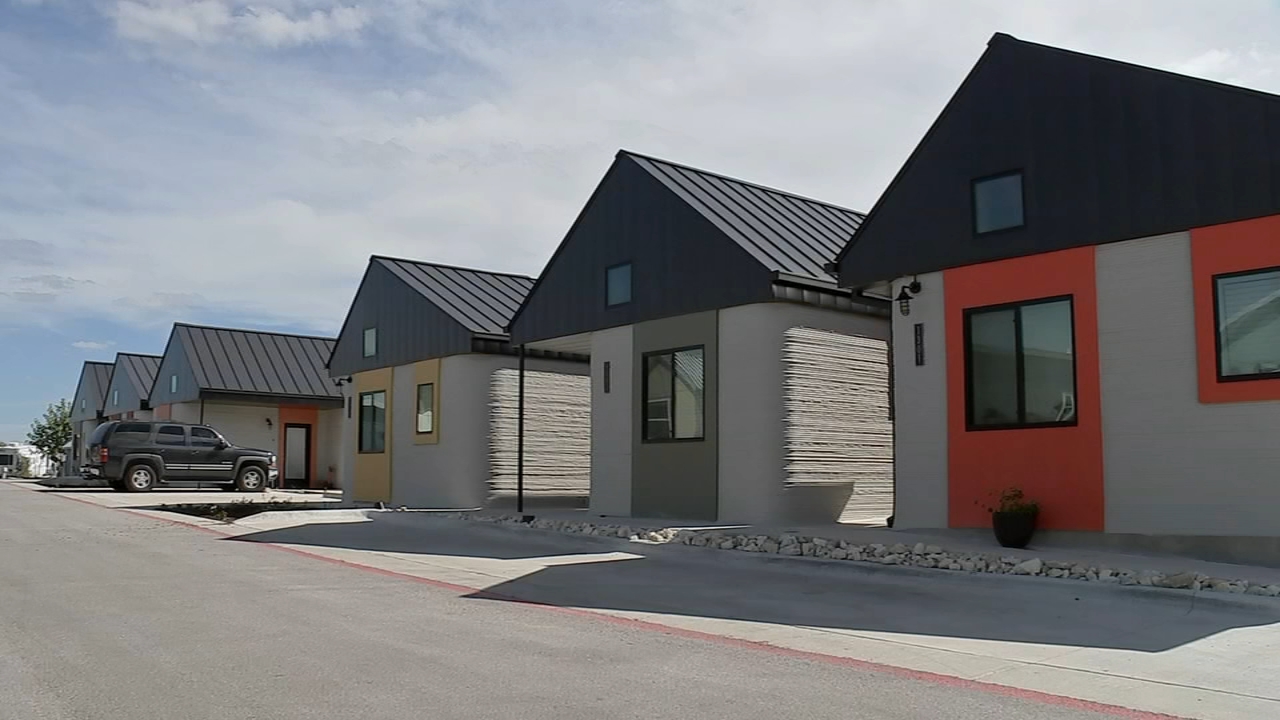