ByDaniela Hurtado and Jeff Ehling via

Although leaders considered July's buyback a success with more than $100,000 exchanged for guns, it's believed many people 3D printed or made guns specifically for the program.

HOUSTON, Texas (KTRK) -- Houston city leaders announced another gun buyback event will be hosted on October 8 at METRO Park and Ride in Alief.

At the last event, more than $100,000 was used to purchase no-questions-asked guns from people across the Houston area.

City leaders say they aim to do things a little differently this time.

Houston Mayor Sylvester Turner previously told ABC13 that they wouldn't be taking back or purchasing ghost guns this time around.

He said during July's event, people 3D printed or made guns specifically for the gun buyback program, so this time, that won't be an option.

Back in July, cars lined up with countless people aiming to trade their guns for a cash gift card as one sliver of the city's crime-fighting initiative, One Safe Houston.

Some believe the current layout of the event has the potential of impacting public safety, considering it's a no-questions-asked gun buyback.

"If there's a gun that's turned in that can be linked to a crime, and there's no questions asked, and the person that turns it in is not identified, then effectively -- we put a blindfold to law enforcement," David Mitcham, First Assistant District Attorney, told ABC13 several weeks ago.

The mayor previously told ABC13 that they'd be adding more staff at the next event.

Turner is set to announce the location of the next event and what else they may be doing differently this time around at 3:30 p.m. 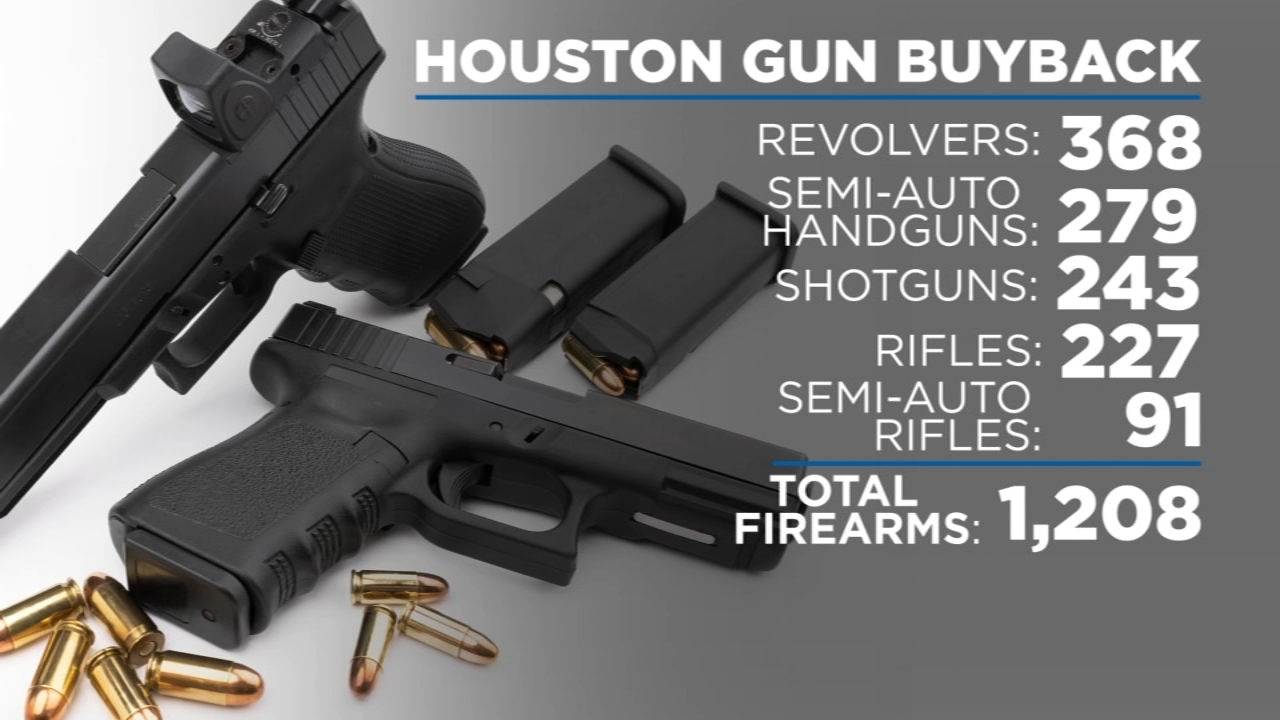 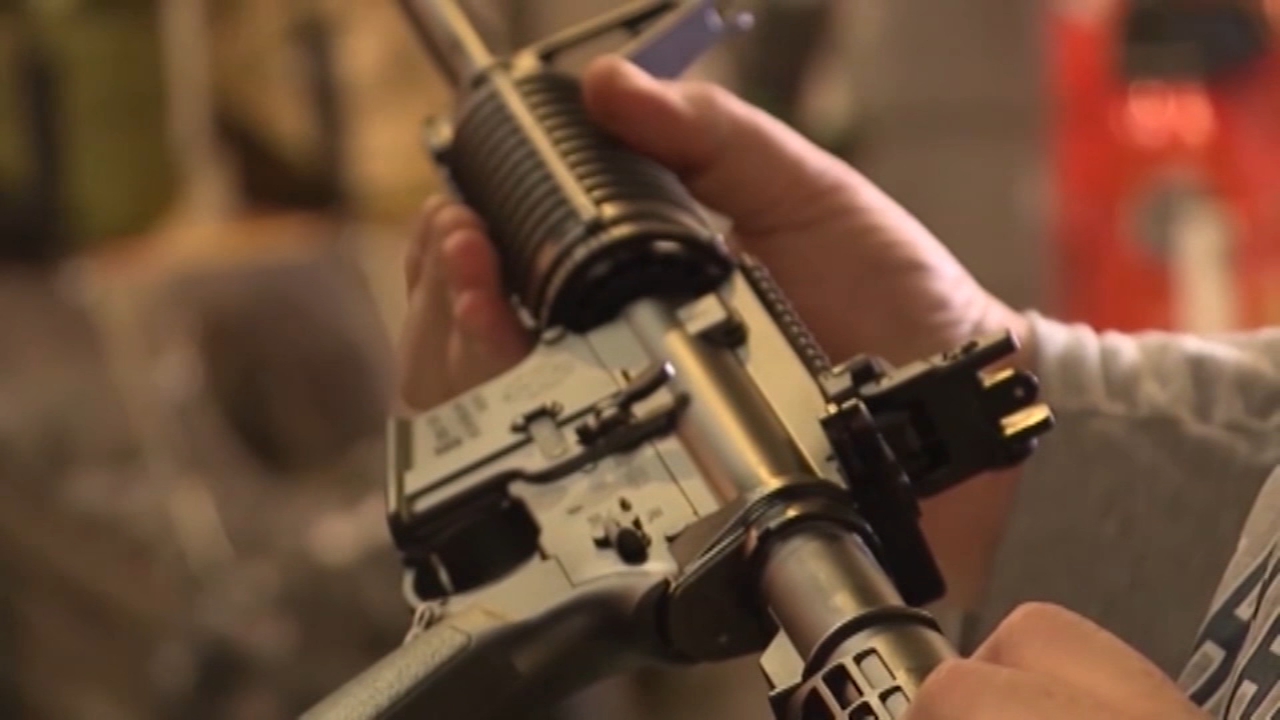 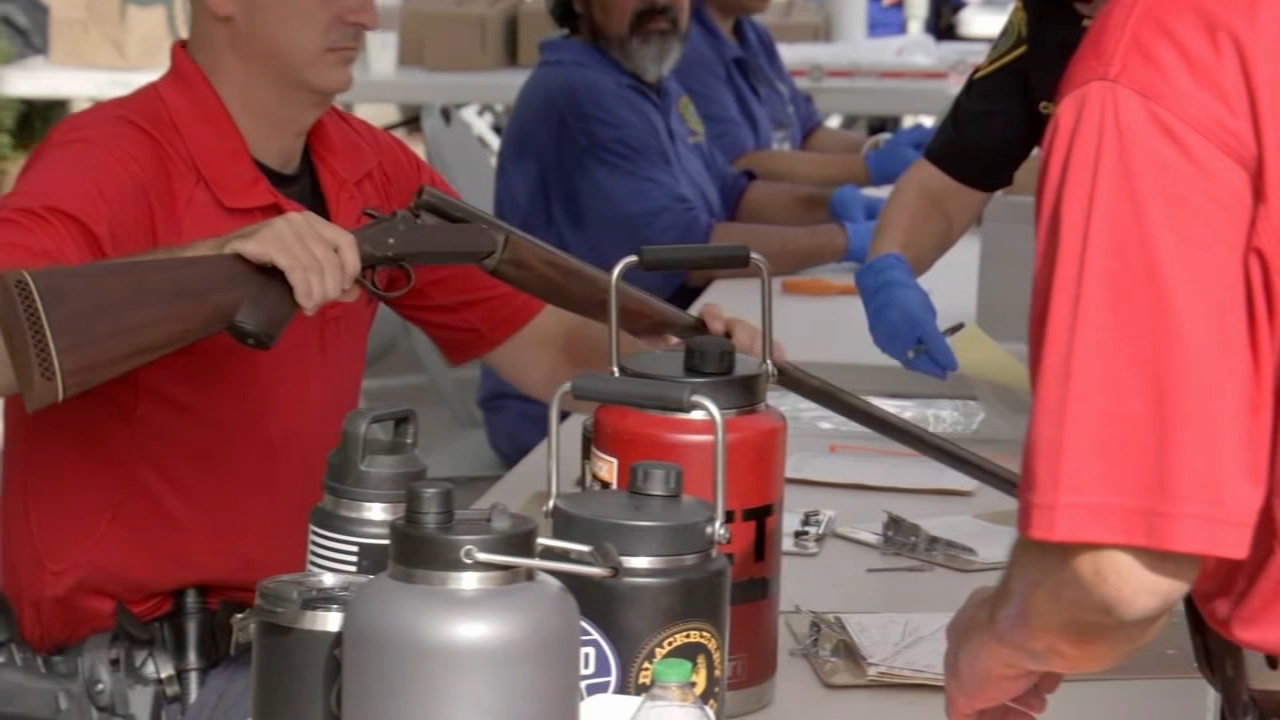 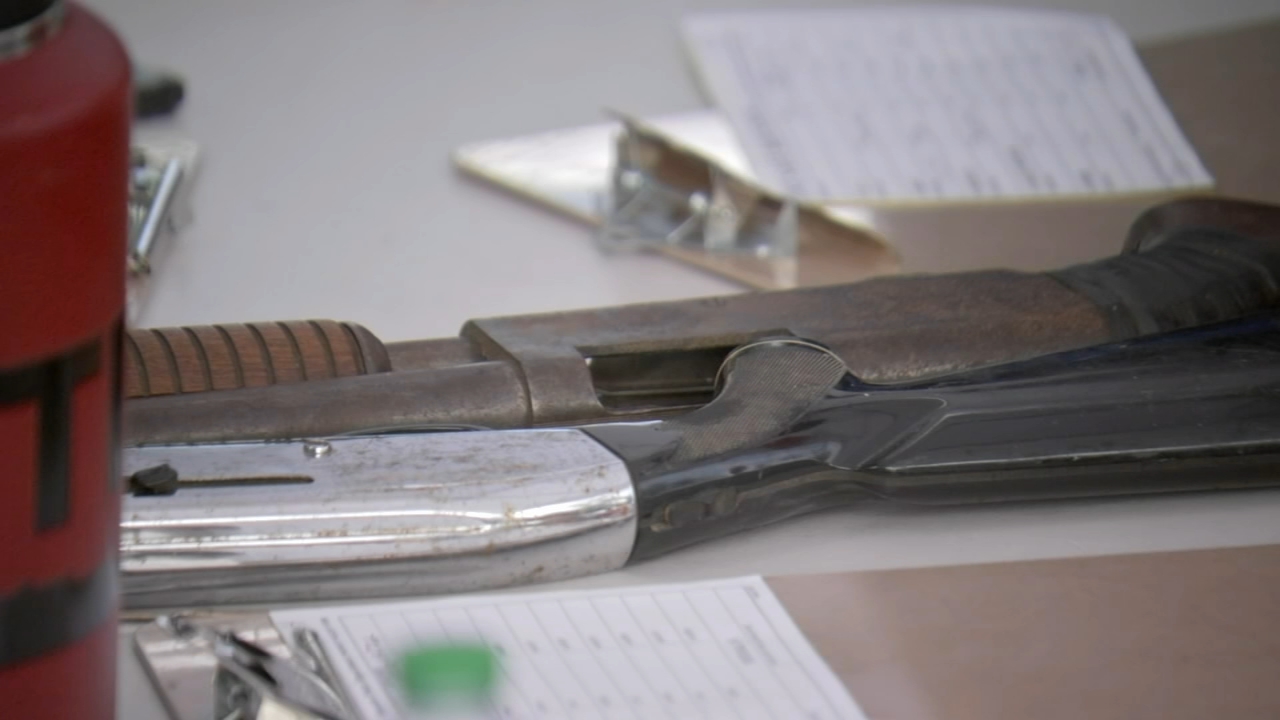