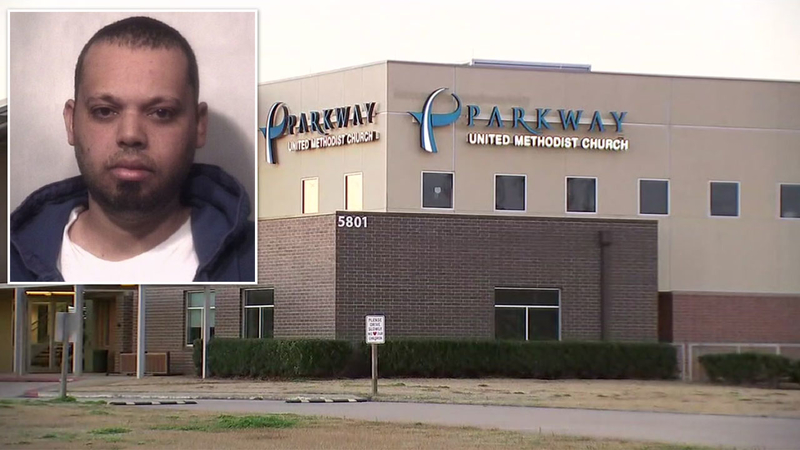 SUGAR LAND, Texas (KTRK) -- A Richmond-area father is suspected of placing a tiny, spy-like camera in a bathroom of a Sugar Land church.

Police say Jonathan Contreras was arrested last Wednesday after an employee at Parkway United Methodist Church discovered the camera dangling under a sink in a co-ed bathroom. It appeared tape was used to secure it.

On Jan. 18, police received the first call about the incident. Contreras is accused of "invasive visual recording," according to the Sugar Land Police Department.

Investigators say the bathroom is used primarily by employees. Parents were alerted by the church last week.

When reached by phone, Contreras refused to answer our questions. He referred us to his attorney. At his Richmond area home, no one answered the door.

Parkway Pastor Matt Neely refused to speak on camera about the incident but sent us this statement:

"We are obviously saddened by this news. When the situation was initially reported, our staff immediately contacted the police. We are fully cooperating with the police and supporting the investigation."

It's not clear how many people might be depicted in images captured by that camera, but we know one of them is the suspect himself. That's how police caught Contreras. Investigators say the video shows him adjusting the camera lens.

Police have not yet said how long the camera might have been in the bathroom or why Contreras was allowed in a bathroom designated mainly for employees.