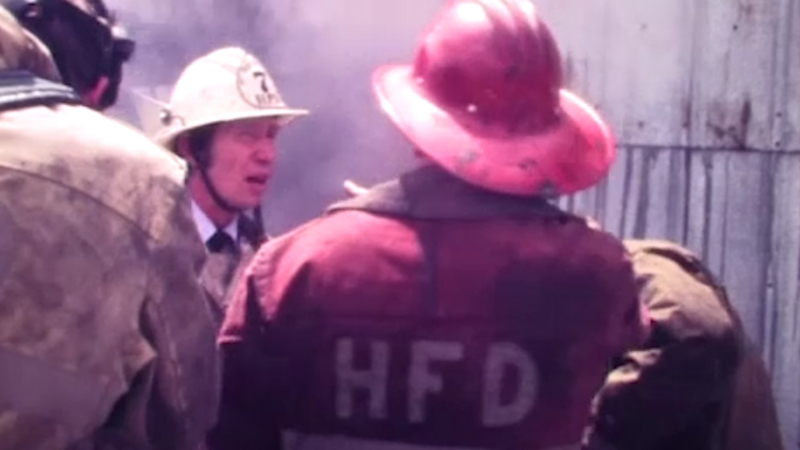 HOUSTON, Texas (KTRK) -- On Sep. 8 1975, the Houston Fire Department responded to a fire at the Redwood Chemical company in downtown.

It wasn't one of the biggest fires in Houston history, but many firefighters believed it had serious consequences.

The men who worked the fire at 1215 Jackson St. were not wearing hazardous material suits, and breathed in the fumes from the chemical company.

For years after the fire, many firefighters who made the scene died of various illnesses. Many firefighters were convinced that chemicals from the blaze caused their illnesses, but nothing conclusive was ever documented.