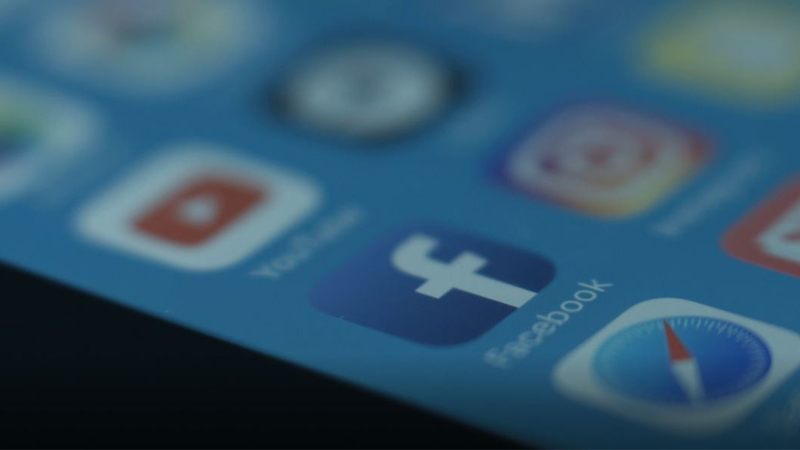 HOUSTON, Texas (KTRK) -- An investigation is underway after a Houston firefighter posted racist memes on his social media accounts.

The memes, which are known as humorous photos or videos that feature a piece of text, were posted on the firefighter's Facebook page in July and September.

The images were based on making fun of Black Republicans, including Kentucky Attorney General Daniel Cameron.

Cameron has received backlash for his handling of the investigation into Breonna Taylor's death.

Eyewitness News reached out to the firefighter for comment, but has not received a response.

"These posts are deeply disturbing and have no place in the Houston Fire Department. Any current employee involved with bigoted activity will be held accountable. I take these issues very seriously and have directed the department's Professional Standards Office to investigate the online content to determine If any violation of department policies was committed. The City of Houston's Office of Inspector General will also review the complaint.

Racist memes and otherwise offensive social media posts allegedly made by any member of our department will erode the public's trust and confidence in the Houston Fire Department. I strongly condemn violence and racism in any form and such actions by members of our department will not be tolerated. Firefighters who have taken the oath to protect and serve must understand that what they do represents this organization. I am confident that the overwhelming majority of Houston firefighters regularly act with integrity and professionalism."
Report a correction or typo
Related topics:
societyhoustonhouston fire departmentmemeracismfirefighters
Copyright © 2022 KTRK-TV. All Rights Reserved.
TOP STORIES
4 charged in deaths of 53 migrants in trailer in San Antonio, DOJ says
Family stranded trying to fly home ahead of busy holiday weekend
62-year- old woman shot and killed after disturbance in Channelview
20-year-old accused in shooting death of man in SW Houston, police say
Dynamo FC fans welcome Hector Herrera to Houston
Serial killer pleads guilty to 2 more murders in Galveston Co.
Astros minor league pitcher hoping to attract major attention
Show More
Police find body of missing 81-year-old Missouri City man, family says
Dad accused of DWI with 6-year-old in car, Pct. 4 says
Deadly migrant-smuggling case prompts Abbott to discuss border crisis
R. Kelly sentenced to 30 years on sex trafficking conviction
HPD searching for gunman after suspected robber killed outside bar
More TOP STORIES News