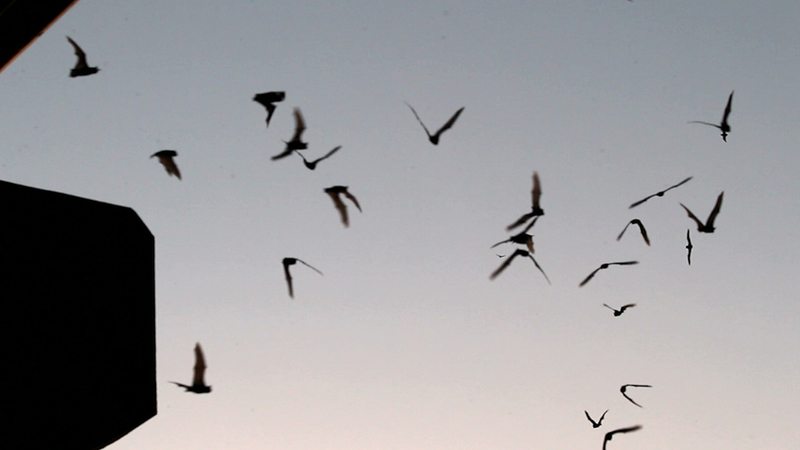 MEDINA COUNTY, Texas (KTRK) -- Texas health officials are investigating a rare case of rabies in a child bitten by a bat.

The Texas Department of State Health Services says the child is a resident of Medina County, about three and a half hours west of Houston, and is receiving treatment in a hospital.

Public health officials say they've identified all the places where someone could have contact with the bat or child and directly contacted anyone who may have been exposed. They're also working to determine whether anyone who was exposed needs to be vaccinated to prevent them from getting sick with rabies.

Anyone who needs to be assessed should have received a phone or written notification from DSHS. Health officials say there should be no concern if you were not contacted.

According to the Bexar County website, Medina County is part of the San Antonio Metropolitan Statistical Area.

To protect the child's identity, the state says it will not be releasing additional information about the patient.

Rabies is a viral illness that usually spreads through the bite of an infected animal.

It's also possible to transmit the virus if infected saliva enters the eyes, nose or mouth or if there's a break in the skin.
Once someone becomes sick with rabies, it is almost always fatal.

However, rabies is preventable if the rabies vaccine and immune globulin are administered before symptoms start.

How can you help stop the spread of rabies?

Which animals carry rabies in Texas?

Skunks and bats account for most animal rabies cases in the Lone Star State, but any mammal can become infected and potentially spread it to other animals or humans.

In 2020, nearly 600 animals tested positive for rabies across all regions of the state. About half of those were bats.