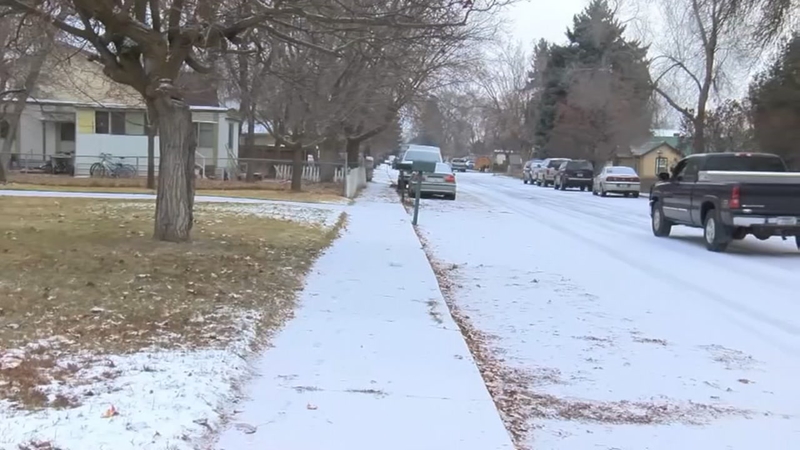 Remains of three children found in shed in Montana

MISSOULA CITY, Montana -- A shocking discovery in a shed in Missoula, Montana.

KPAX-TV reports that police confirm they found a box containing human remains, believed to be from three children.

Authorities were called to the home back in September for a report of possible human remains being found by a cleaning crew working on the property.

"Loose teeth, there was what appeared to be bone from a lower jaw, and others that were not as specifically described, but I would call them pieces of bone. There were also rocks, in this box," said Travis Welsh of the Missoula Police Department.

It's unclear who the children were, when they died, or what caused their deaths.

Authorities say there is no evidence of a crime happening on the property.

What we know happened before Alexis Sharkey's death 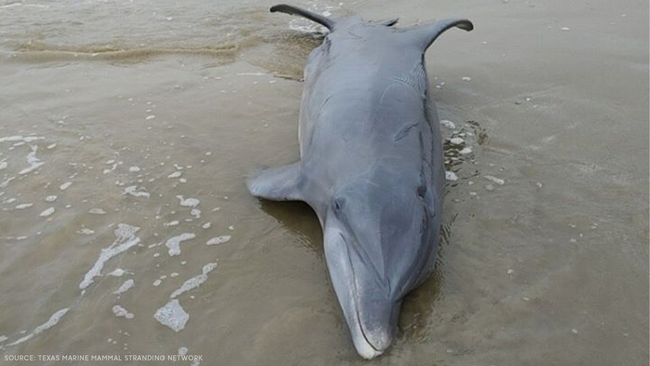