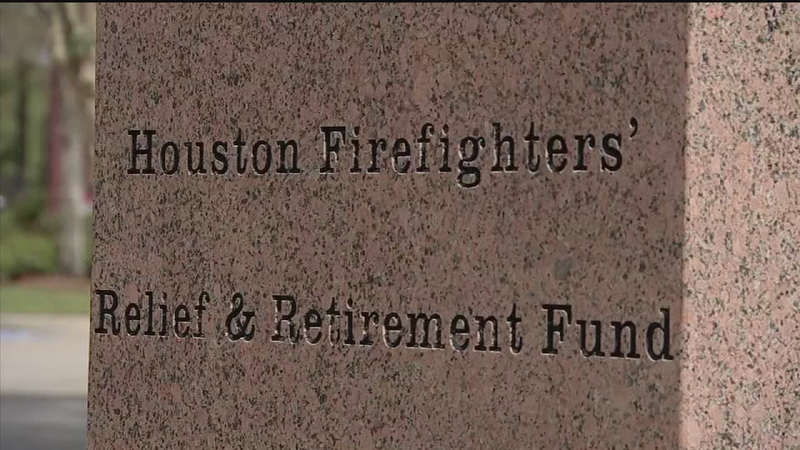 HOUSTON (KTRK) -- Under a deal announced Friday, the City of Houston will save nearly $80 million over the next three years by lowering payments into the Houston Firefighter's Pension system. But the deal is only three years long and critics warn this only delays millions of dollars in payments instead of changing the system. 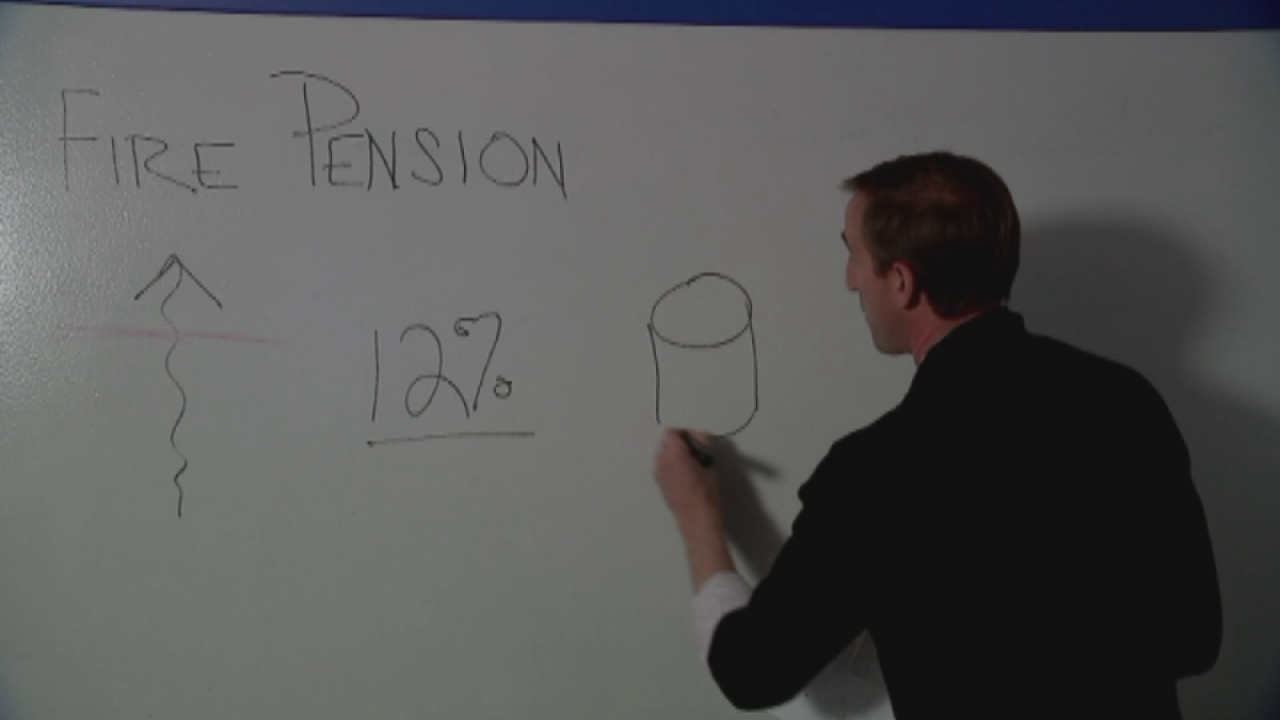 "It's a net positive for the city. It's not pension reform. It's not a savings to the City of Houston; it does represent a cost avoidance," Parker said.

The Mayor told Eyewitness News the real victory here may be that the Pension Board and the City are now talking with one another after years spent fighting each other in Austin and more recently in courtrooms.

If the deal is approved by state lawmakers in Austin, the city will drop two pending lawsuits against the firefighters' pension system and agree not to lobby for pension reform until the end of Parker's term.

The City of Houston is legally required to make payments into the pension system to guarantee it is fiscally sound. Those payments have increased in recent years. The deal Friday caps the payments at roughly 24 percent of firefighter's payroll. It was forecast to rise as high at 34 percent in coming years. The change saves the city at least $77 million over the term of the deal.

To make up some of the difference, firefighters will pay more into the system. Currently they pay 9 percent of their salary into the pension system. That will increase to 12 percent for the next three years. That's a pay cut for them.

Firefighter's Union leadership tells Eyewitness News they are not happy with that or a change to a lump sum payment for firefighters upon retirement.

Overall the city saves $26 million per year. The firefighters increased payments make up only $9 million of that hole. The deal only last 3 years, so in year four at least some experts predict the city will have a hole to make up, only delaying these payments not solving the problem.

Josh McGee, the Vice President for Public Accountability Initiatives at the Houston-based Arnold Foundation told us, "This is about giving the city a break. This is about saving the city money in the very short term. This doesn't seem to be about securing the benefits of firefighters." 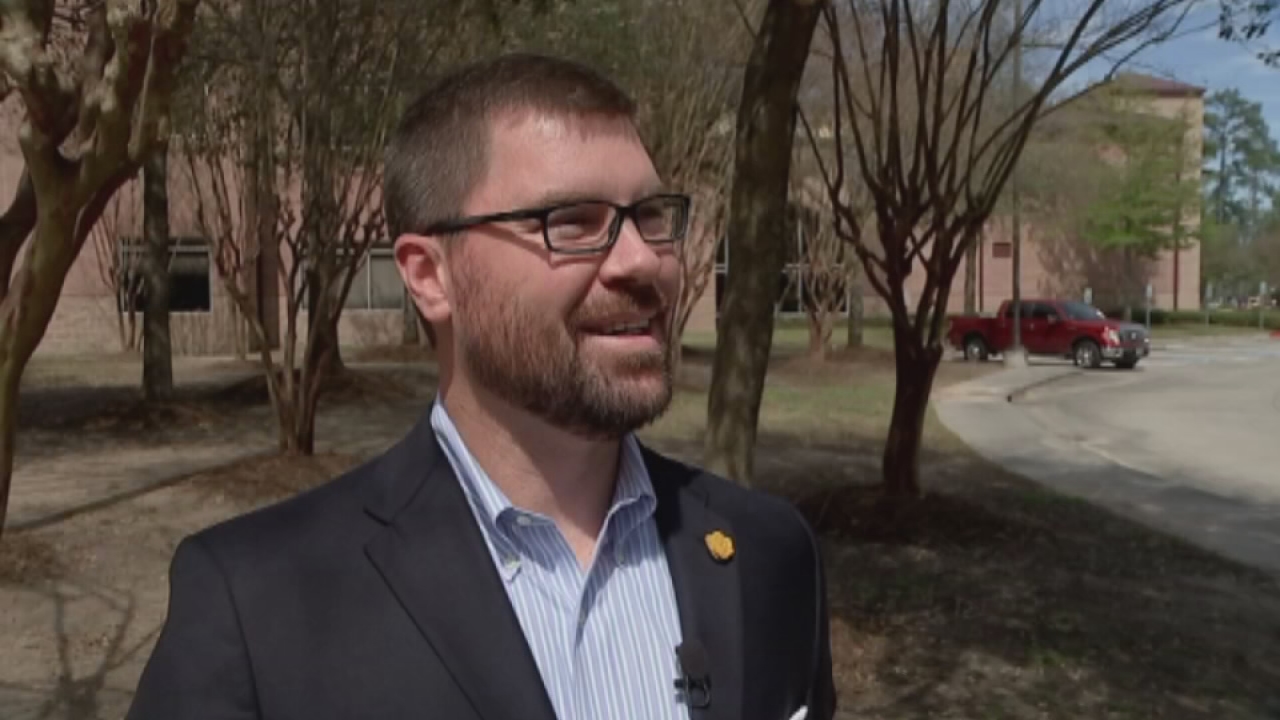 Critics discuss problems with firefighters pension deal
Josh McGee, VP for Public Accountability Initiatives at the Houston-based Arnold Foundation explains the flaws he sees in the City of Houston's contribution deal for the the Houston Firefighter's Pension system.
Watch an extended interview with McGee here.

The pension board denies this will require a big lump sum payment when the deal is done. They claim they've done so well in the stock market the last several years, they can afford to do this.

Reaction is mixed to the deal. The mayor gets to save money in the budget and rids herself of a tricky fight over fire pensions in the waning days of her final term. State representative Sylvester Turner helped broker this deal and as he runs for mayor it could be this helps him look like a problem solver. Turner told us this is the first step towards positive change.

"The city can have some financial relief at a time when it's having difficulty paying its bills across the board. Let's view this as a step in the right direction and in the absence (of this agreement) there would be no step at all," he said.

On the other side, the fire union says this may be a contract violation. Mayoral candidate Bill King called it "an abdication of fiscal responsibility." Candidate councilman Stephen Costello said it "leaves their pension cut short and puts the city's financial well-being at great risk." Councilman Dave Martin said in a statement, "It is disappointing that this agreement does nothing to address the long term financial crisis facing the City. Our tax payers and firefighters deserve better."