"I go and look over there, and I see my son's legs hanging out from underneath the treadmill," said the mom, who says Peloton should've acted faster.

PORTER, Texas (KTRK) -- A mom in Porter is suing Peloton for more than $1 million after claiming her 2-year-old son suffered burns to his head and body from one of the company's treadmill.

A lawsuit was filed on Thursday on behalf of Leanne Williams, who said her son, Stetson, was pulled under the treadmill on April 14.

The suit claims the Peloton Tread+ treadmills have a known defect and the company's "failure to respond accordingly and in a timely manner caused serious harm."

"This is a very serious incident which could've ended even more tragically for this child and his parents," said Houston attorney Muhammad Aziz, who is representing Williams.

Williams said she was folding laundry when she stepped away for a second.

That's when she suddenly heard screams and cries coming from the other room.

"I run back into the room and I'm like, 'Where's Stetson? Where is he at?'" recalled the mother. "I go and look over there, and I see my son's legs hanging out from underneath the treadmill. I run over there, and I'm picking up the end where he's at to get it off of him. The treadmill stopped because he's pinned under it, but whenever I'm lifting it up, the treadmill starts going again."

Williams said Stetson suffered injuries to his head and face.

"He crawls out from under [the treadmill] and he's crying, and his head is all bloody and his ear's all bloody," she said. "He has road rash on his face, or some type of burn, on his face. His whole body is just covered in burns."

Nearly two dozen families have had children reportedly hurt by the Peloton Tread+, with one child even dying.

In April, the Consumer Product Safety Commission issued an urgent warning about the Peloton Tread+, urging users with small children in their home "to stop using the product immediately," saying kids can become "entrapped, pinned, and pulled under the rear roller" of the treadmill.

"The recall sadly came too late for young Stetson, whose injuries occurred just days before the CPSC gave their warning to consumers," read a statement from Williams' attorney.

Peloton initially called the warning "inaccurate and misleading," but later backtracked and issued a recall.

"We did make a mistake by not engaging with the Consumer Product Safety Commission in a more productive dialogue earlier in the process," he said.

In July, a New York City couple spoke out after their 4-year-old son suffered third-degree burns from a Peloton treadmill. The parents also sued the company, arguing Peloton should never have produced what they call a dangerous product.

Peloton released a statement to ABC News regarding that report saying they take these incidents, and others like it, very seriously and that they are cooperating with the recall and offering their customers a full refund through November 6. 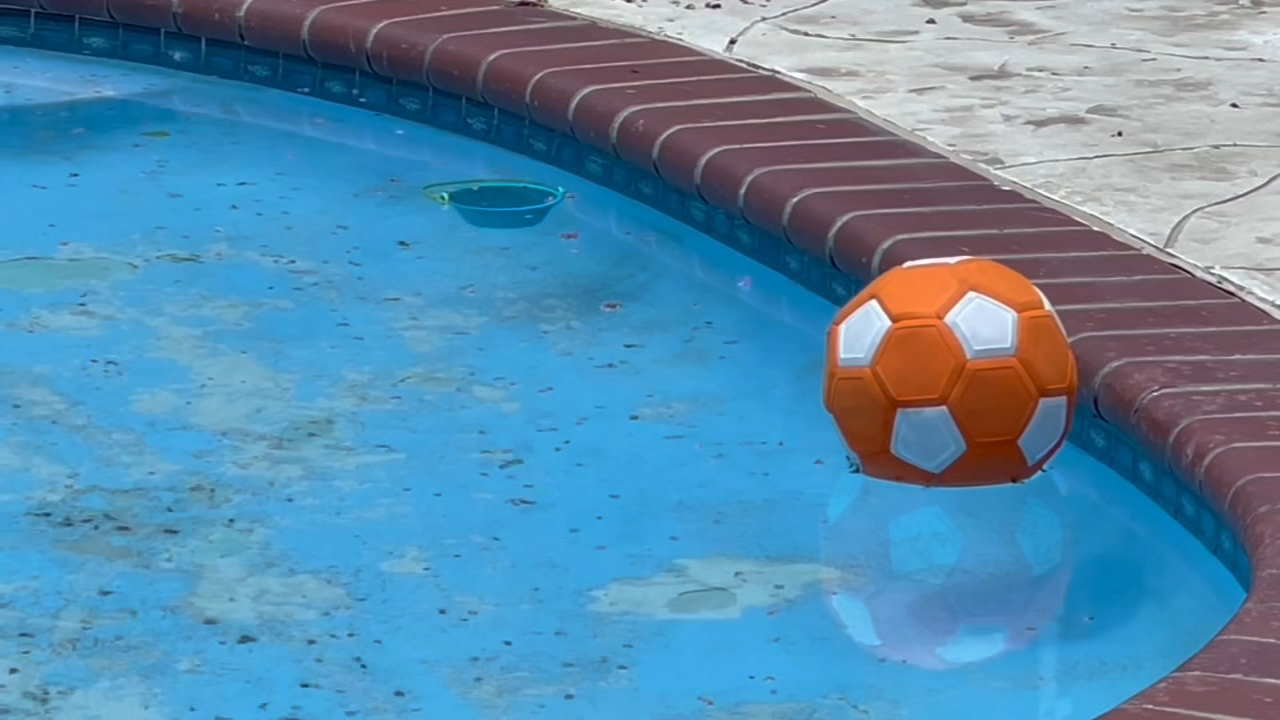