"I wasn't about to just leave her in there and let her die": Deputy LeMelle had to have 10 staples put in her head for a bad cut and three stitches in her chin, Pct. 8 said.

PASADENA, Texas (KTRK) -- A Harris County Precinct 8 constable deputy is out of the hospital and recovering at home after a fiery crash that could've taken her life.

Officials said a tow truck driver was in the right place at the right time to rescue the deputy.

The Pct. 8 deputy's patrol unit was stopped on the shoulder of the northbound lanes of the East Beltway near San Augustine when a work truck slammed into the back of it around 2 a.m. Tuesday, according to the Pasadena Police Department.

The crash caused the patrol car to hit a wall and burst into flames.

Video from the scene shows both vehicles smashed. The patrol unit was completely destroyed after catching on fire.

Deputy K. LeMelle was released from the hospital around 7 a.m., officials said.

She had to have 10 staples put in the top of her head for a bad cut and three stitches in her chin.

She is with her family and resting thanks to the tow truck driver who saved her life, Pct. 8 officials said.

"I wasn't about to just leave her in there and let her die," the tow truck driver, Richard Borgstrom, told ABC13.

Things could've ended much differently for LeMelle. Borgstrom happened to be driving on the Beltway when he said he heard a loud boom and then saw an explosion.

"When I was driving down the Beltway, I had my windows down, and I heard the boom of the impact. As soon as the boom, you saw the fire and flames," Borgstrom said.

There were three people inside the work truck that struck the deputy. Two were taken to the hospital, police said. Everyone involved had non-life-threatening injuries.

LeMelle was trapped inside her vehicle.

"I banged on the window, and then all of a sudden, I see a hand coming out from the smoke where they had the airbag, the side airbag. Her hand came out from around it, and I noticed her bright fingernails," Borgstrom said. "I punched the glass with my fist, couldn't break it, ran back to my tow truck, grabbed a trailer hitch, ran back out there, and I smashed the window out with the trailer hitch."

After breaking the window, Borgstrom said he was able to pull the deputy by her vest to safety. Two people from the work truck also helped pull her out.

"She was dazed. She was completely out of it. She was in the Tahoe suffocating," he recalled.

Officials said it was good that the deputy was pulled from the vehicle when she was, because she also had ammunition in the car that started exploding.

When officers arrived at the scene, they had to take cover from the bullets that were flying from the vehicle.

Pct. 8 officials said LeMelle has been with the department for three years. She is with the toll road division and works the night shift.

Constable Phil Sandlin is sending a huge thank you to Borgstrom for stepping up to save his deputy. He said they have a good relationship with the wrecker drivers and really appreciate their help. 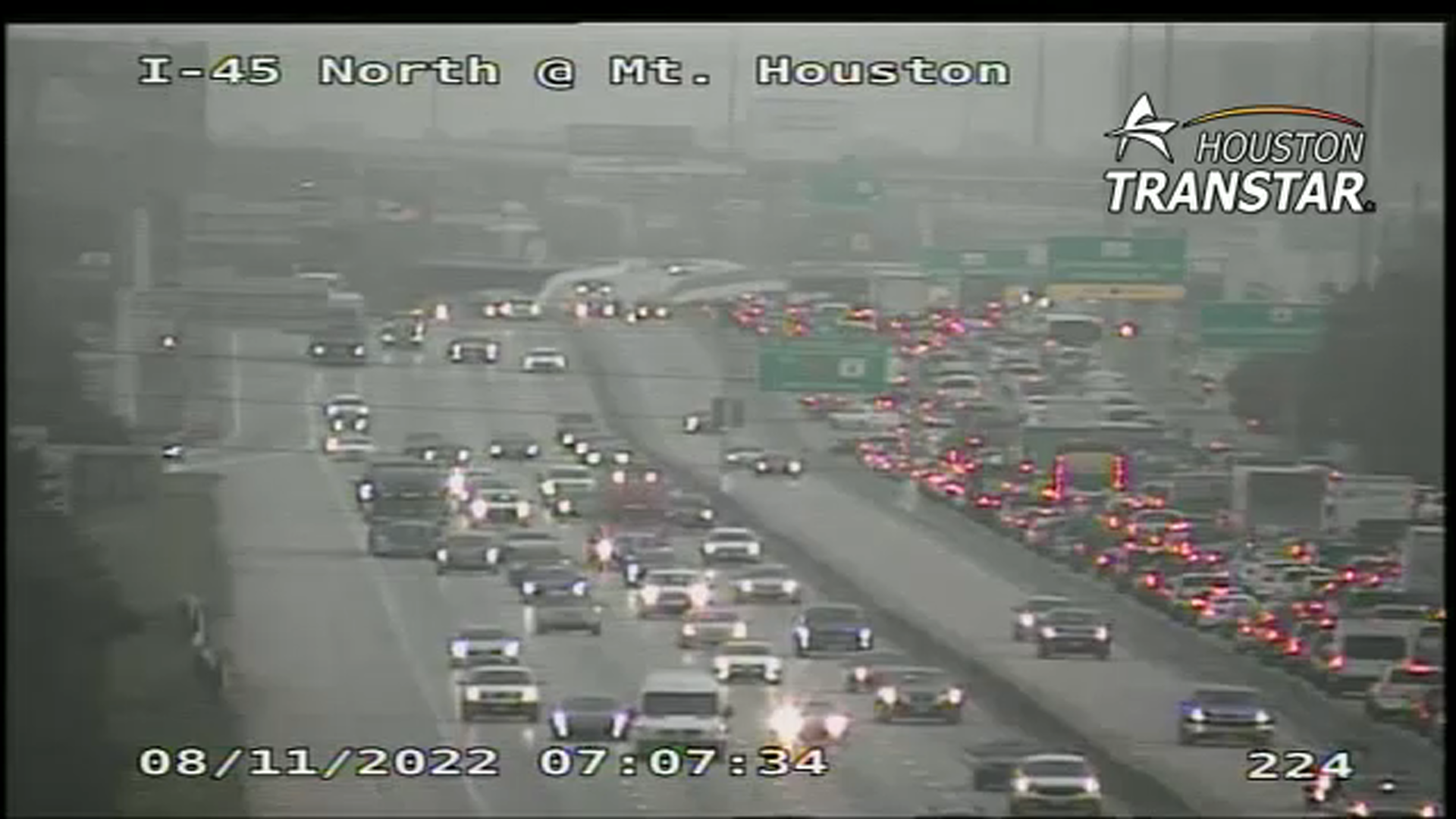