A suspect accused of shooting and killing a Pasadena teenager over the posting of a meme will soon have his murder charge dropped, and the victim's family tells ABC13 they feel they've been "robbed of justice."

HOUSTON, Texas (KTRK) -- A documented gang member's claims of self-defense will likely result in the dismissal of a murder charge against him.

ABC13 learned on Wednesday that prosecutors with the Harris County District Attorney's Office will ask a judge to drop the murder case against Fabyan Rojas.

Pasadena police charged Rojas with murder for the deadly shooting of Jesus Maldonado.

The teenager died in October 2019 after he showed up to a street fight in support of his friend.

Investigators said a meme posted on social media prompted the fight. The meme mocked the local gang known as the "Red Bluff Bloods." Rojas' attorney claimed he fired only after Maldonado displayed a weapon.

Meanwhile, Maldonado's family said they've been robbed of justice and don't believe this is a case of self-defense. They believe Maldonado was murdered.

"We have been waiting for good news. Something to bring us hope that there was going to be justice," said a relative. "I miss everything about him. Everything."

The relative said witnesses who saw the shooting have been reluctant to tell the truth.

"I would have expected at least his friends to speak up for him and say what actually happened and how it happened," said the relative.

They released the following statement on Wednesday on their decision not to move forward on the murder charges.

"Prosecutors met personally with Jesus Maldonado's mother and sister to share our concerns and answer any questions.Witnesses on different sides of this incident provided differing statements that are not split along the lines of what side of the fight they were on. After an in depth independent review of the evidence, prosecutors concluded the charge had to be dismissed because it couldn't be proven beyond a reasonable doubt." 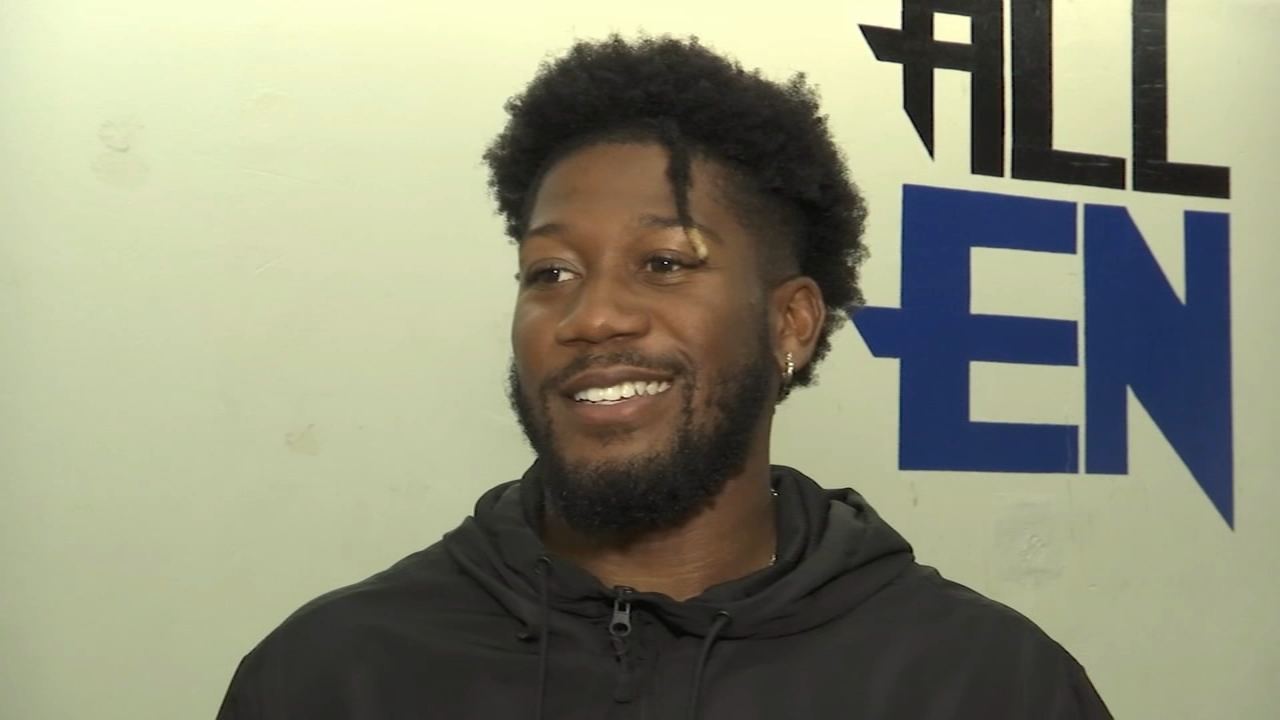 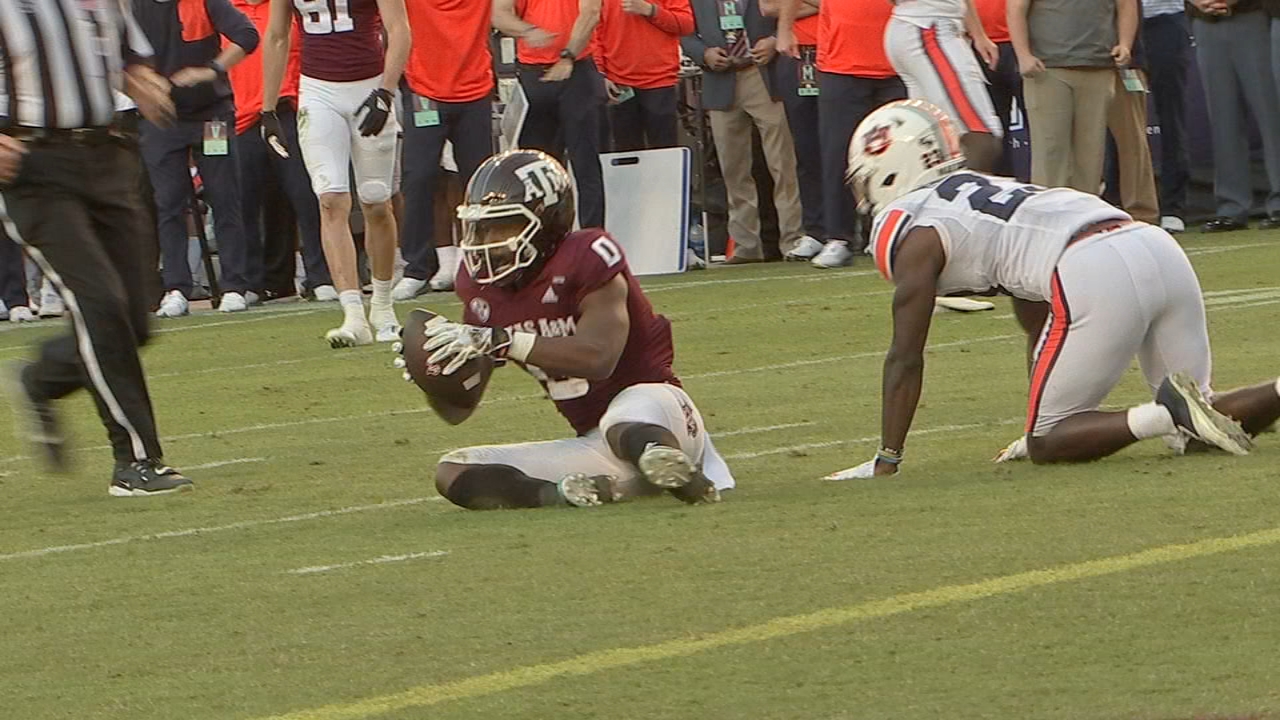 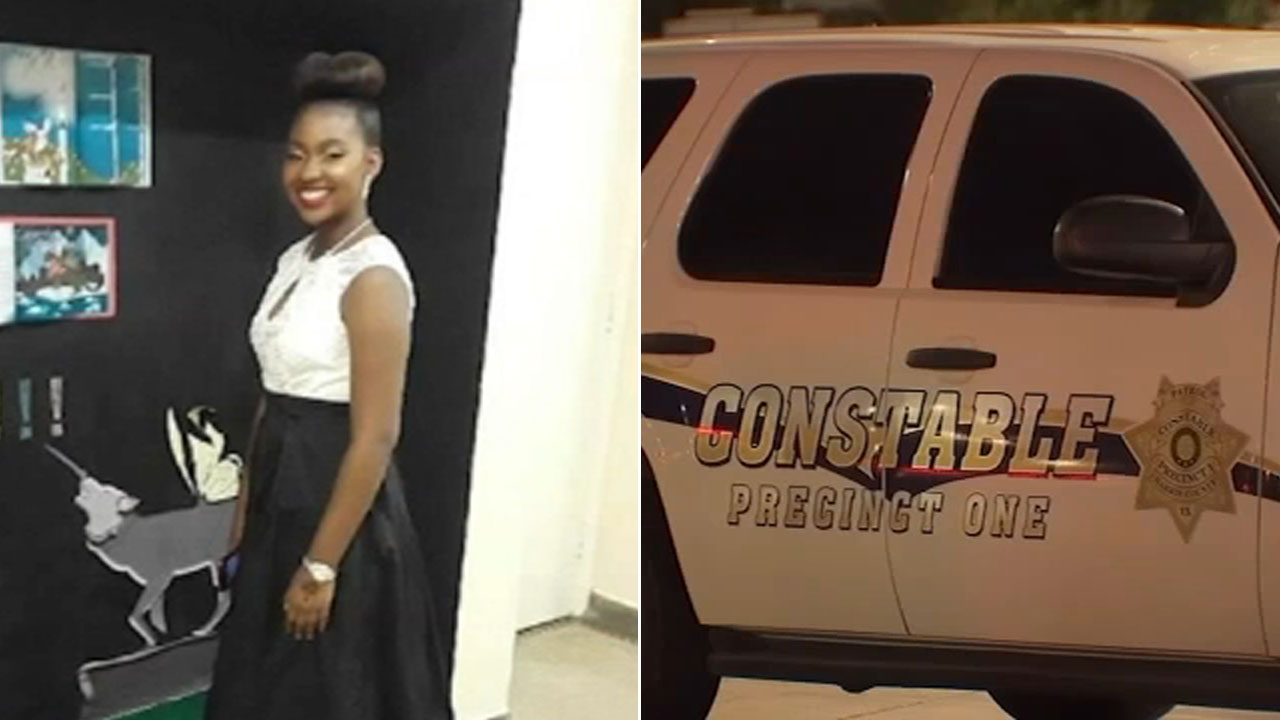