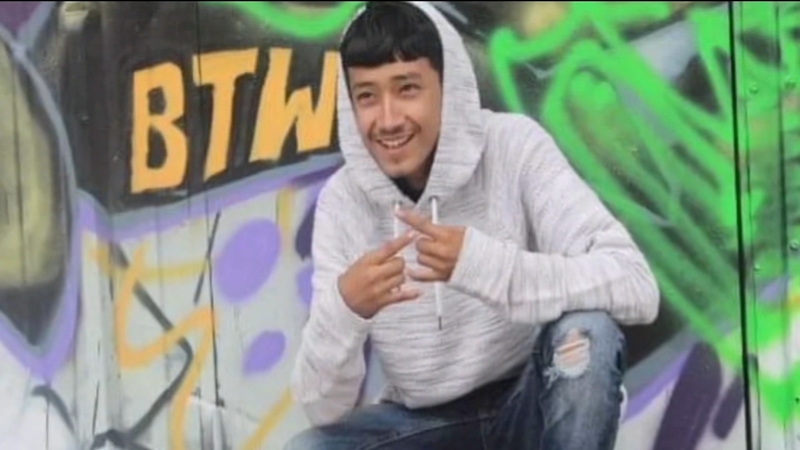 PASADENA, Texas (KTRK) -- A man was shot to death during a fight over a meme making fun of a gang posted to social media, according to police.

A witness told police the meme poked fun at a gang known as the Red Bluff Bloods. Charging documents said the person who posted the meme was challenged to a fight by a member of the gang.

Two opposing groups showed up to a field near the 200 block of Alastair in Pasadena on Oct. 23 and began fighting.

A video of the fight and witnesses identified the shooter as 19-year old Fabyan Rojas. He was arrested and charged with murder.

Rojas has an extensive criminal history, including a charge for graffiti, theft, public intoxication with three priors and trespassing.

He also had an active warrant for cruelty to animals. A complaint against Rojas said he lit a rabbit on fire. The incident was caught on video, which court records said shows the rabbit running around a yard on fire, squealing and squeaking while people in the background laugh.