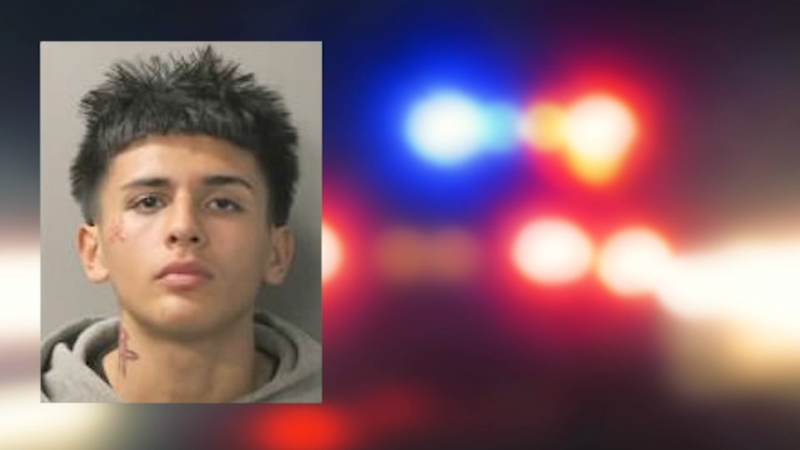 PASADENA, Texas (KTRK) -- Authorities have arrested the man they say shot and killed another man during a fight in Pasadena.

On Oct. 23, officers responded to reports of a shooting in the 200 block of Alastair.

Authorities say a group of men met up to fight, and someone displayed a gun and started shooting.

After reviewing cell phone video of the fight, police say they identified 19-year-old Fabyan Rojas as the shooter.