With the help of Action 13, the parents of a teen killed in a murder-suicide finally have access to her belongings from a storage unit under her dead boyfriend's name.

HOUSTON, Texas (KTRK) -- Nearly two months after investigators say a 19-year-old was killed by her boyfriend in a murder-suicide, found shot to death in the back of his car in Roman Forest, her parents finally got back the memories they feared they would lose.

A week and a half ago, ABC13 sat down with Jim and Gloria Soukup, who were desperate for help after their daughter's belongings were stuck in a storage unit under her dead boyfriend's name.

According to the Soukups, their daughter, Magen Leach, just moved out of their home and was preparing to move in with her boyfriend, which is why her most cherished items, including her photos and journals, were put in storage.

"The storage unit wasn't in her name, so legally, they wouldn't allow us in," Gloria Soukup said.

The grieving parents were unsure where to turn as they tried to get hold of what was left of their daughter.

"She didn't ask for this to happen, and we've lost a daughter and feel like we are being punished that she's dead," Jim said.

No one seemed to cooperate - not the boyfriend's parents or the storage facility. Their only option was to take the case to court but they couldn't get an attorney to return their calls until our story aired.

"One of your viewers reached out after seeing the story and was able to put us in touch with someone who could help, and this attorney really came through for us," Gloria said. "It changed everything. It was a miracle."

Morgan Bourque Attorney at Law and his team acted as a mediator between the two families, as well as the storage facility, and without having to go to court, they were able to reclaim their daughter's most prized possessions.

"It does restore your faith in humanity and you know there are good people out there," Gloria said.

"Something like this cuts you to the bone," Jim said. "You question your values and humanity. The unfortunate thing is Magen is going to be a statistic at this point. We have to stop being a statistic and come together as a group of people." 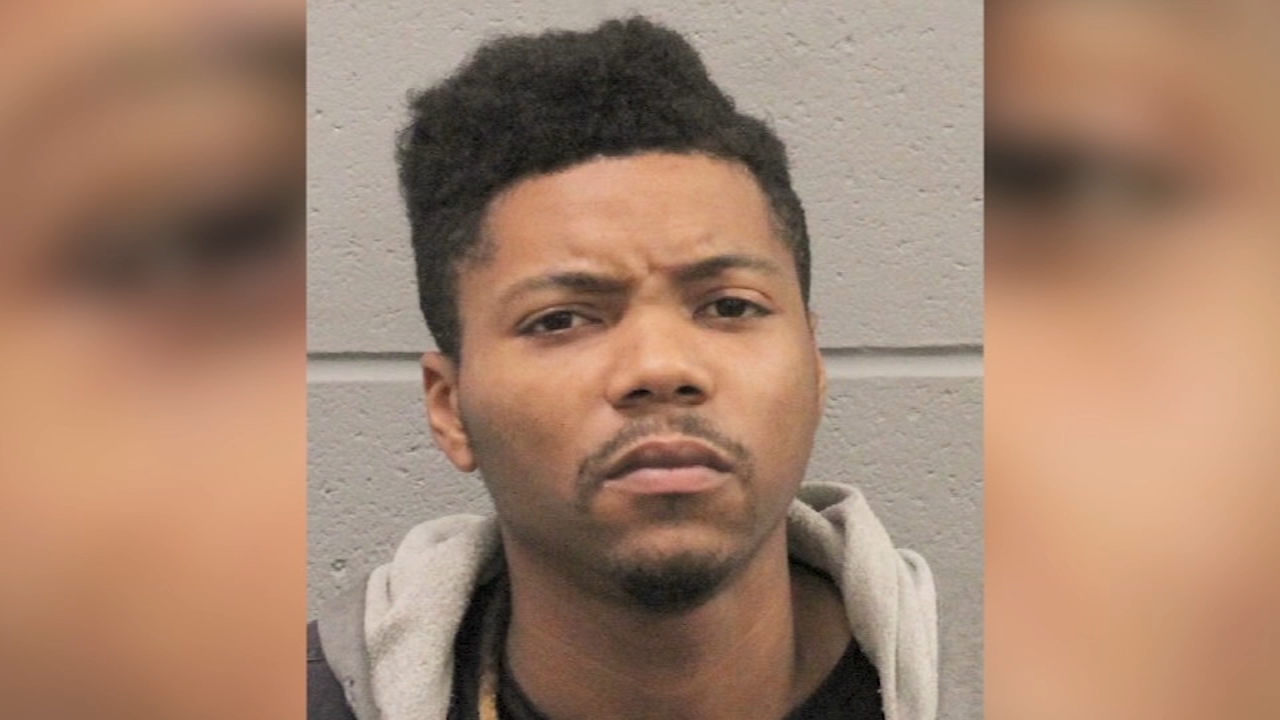 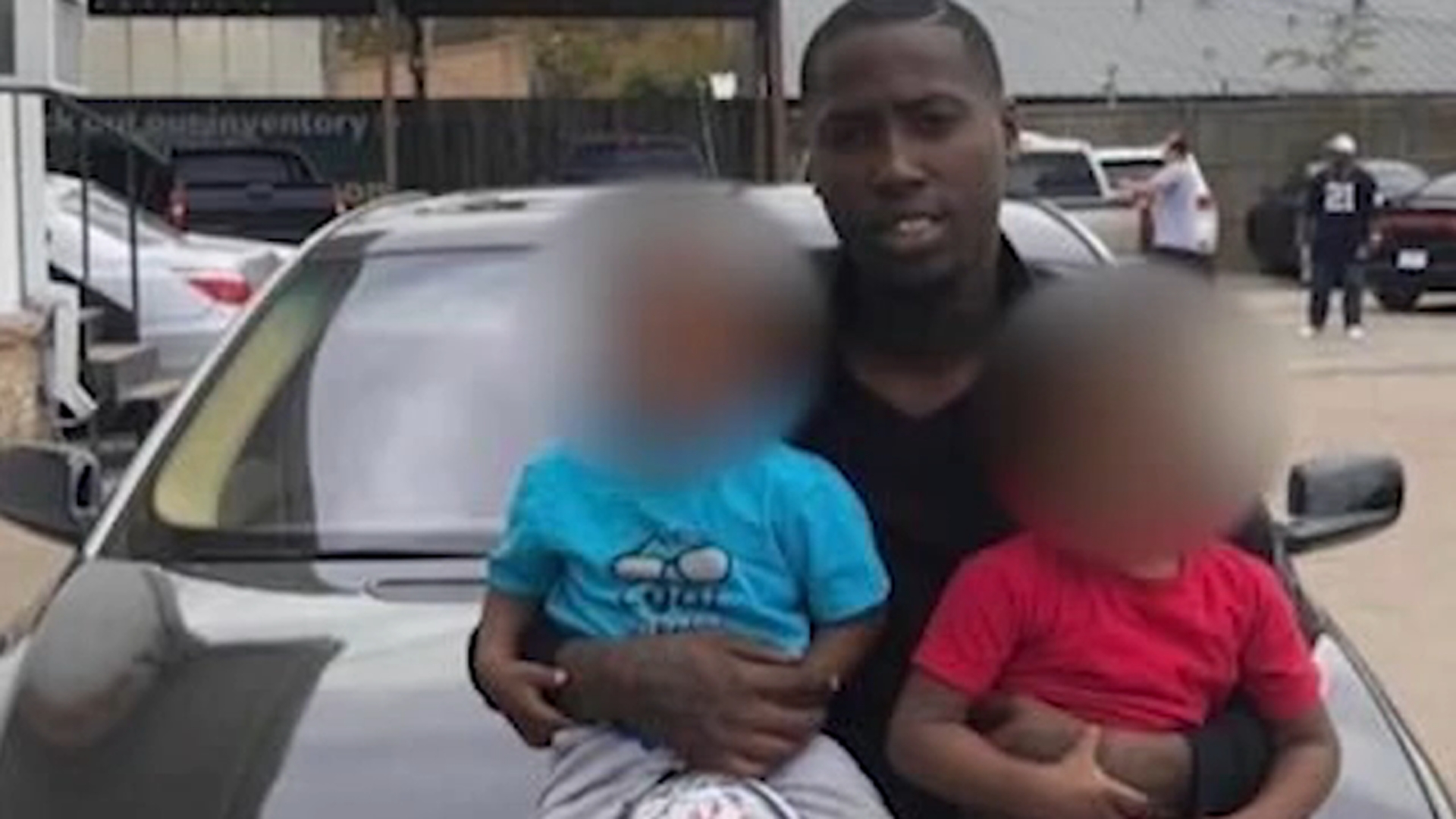 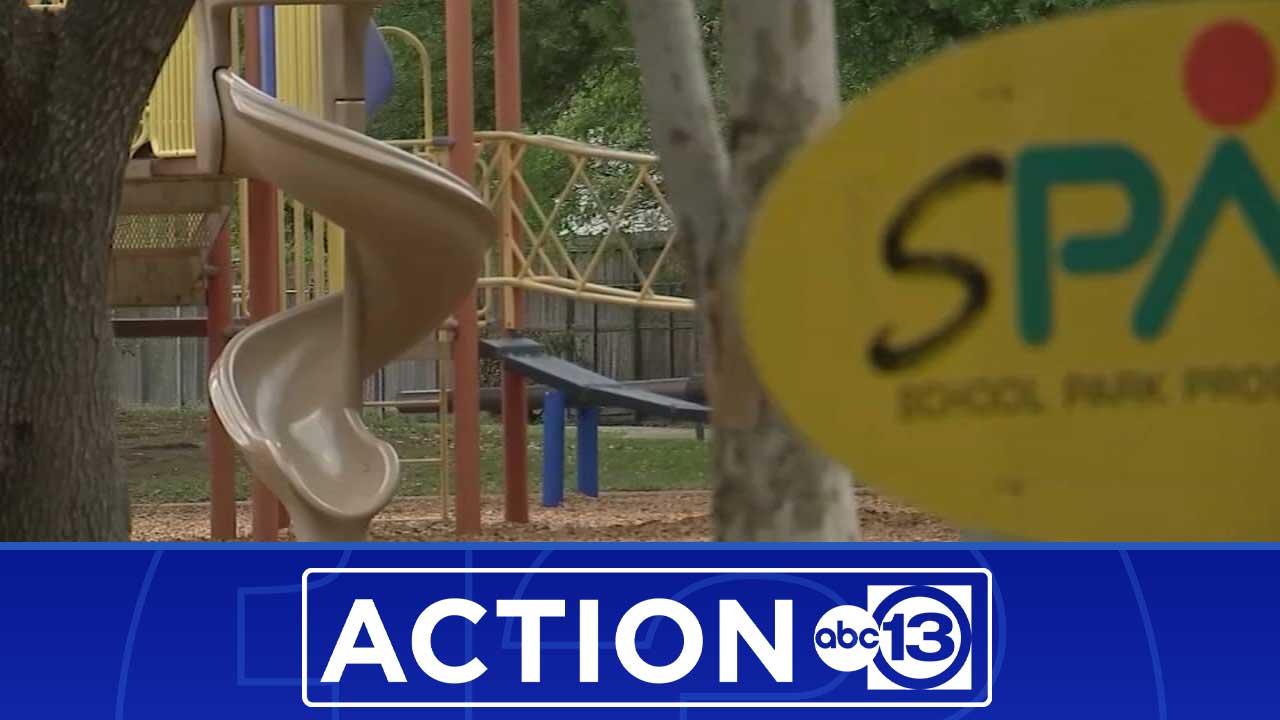 Alief school gets fence to separate playground from prostitution spot 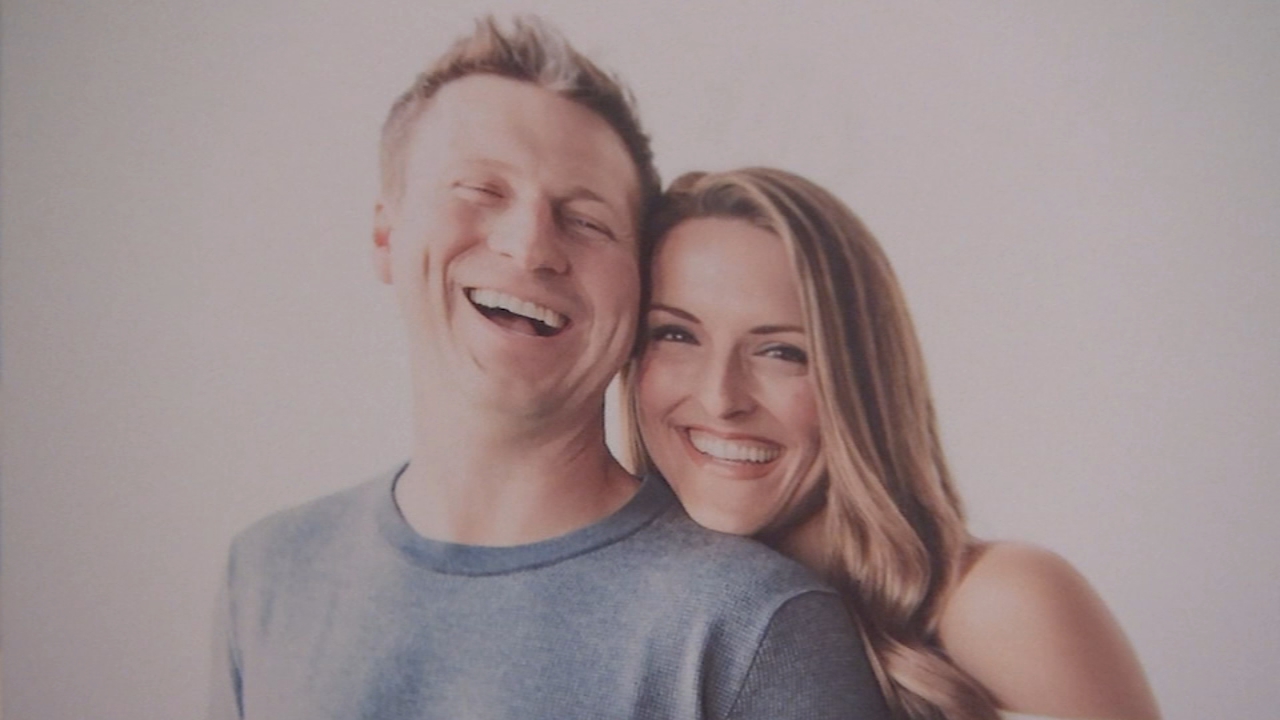 Widow gets help after husband missed hearing while in coma