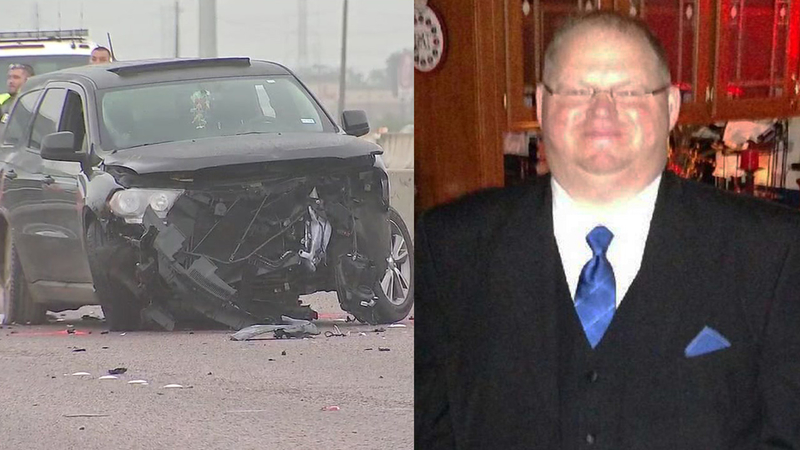 HOUSTON (KTRK) -- Yet another tragedy has unfolded on Houston's roadways when a 43-year-old man was killed in a crash involving a drunk driver, according to police.

Loved ones say Troy McNeil who was passionate about helping others. Sadly, his life was cut short Sunday morning when he was killed in an alleged drunk driving crash.

Loved ones tell us the man had a ministry and always worked to served others.

On Sunday morning around 2:30am, McNeil and three others were driving southbound on the Gulf Freeway in a Dodge Durango.

Soon after, the driver of another car hit McNeil. The man was arrested for DWI and could face additional charges. McNeil died at the scene.

JR Guarjardo was in the car when the accident happened and was beside himself.

" I love him. I love him. He didn't do anything bad," said Guarjardo, fighting back tears.

The highway lights were not on for that section of the Gulf Freeway, making it very difficult to see.

Officers on scene told us that was very concerning and that needs to be looked into.

It was also a concern for McNeil's boyfriend. 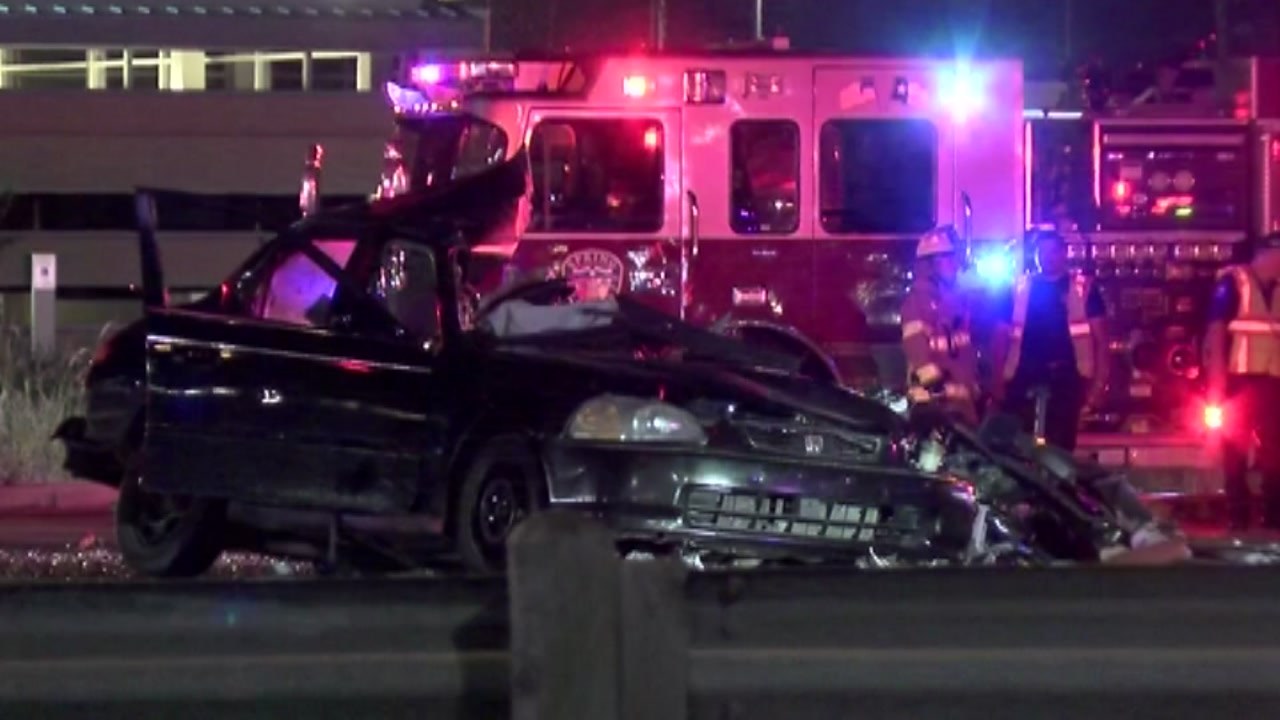 A rash of alleged drunk driving crashes in Houston

All of this comes on the heels of two tragic accidents involving suspected drunk drivers in the Houston area.

On Saturday, a mother, father and their 18-year-old son were killed in a accident on FM 2920 near Kuykendahl in north Harris County. 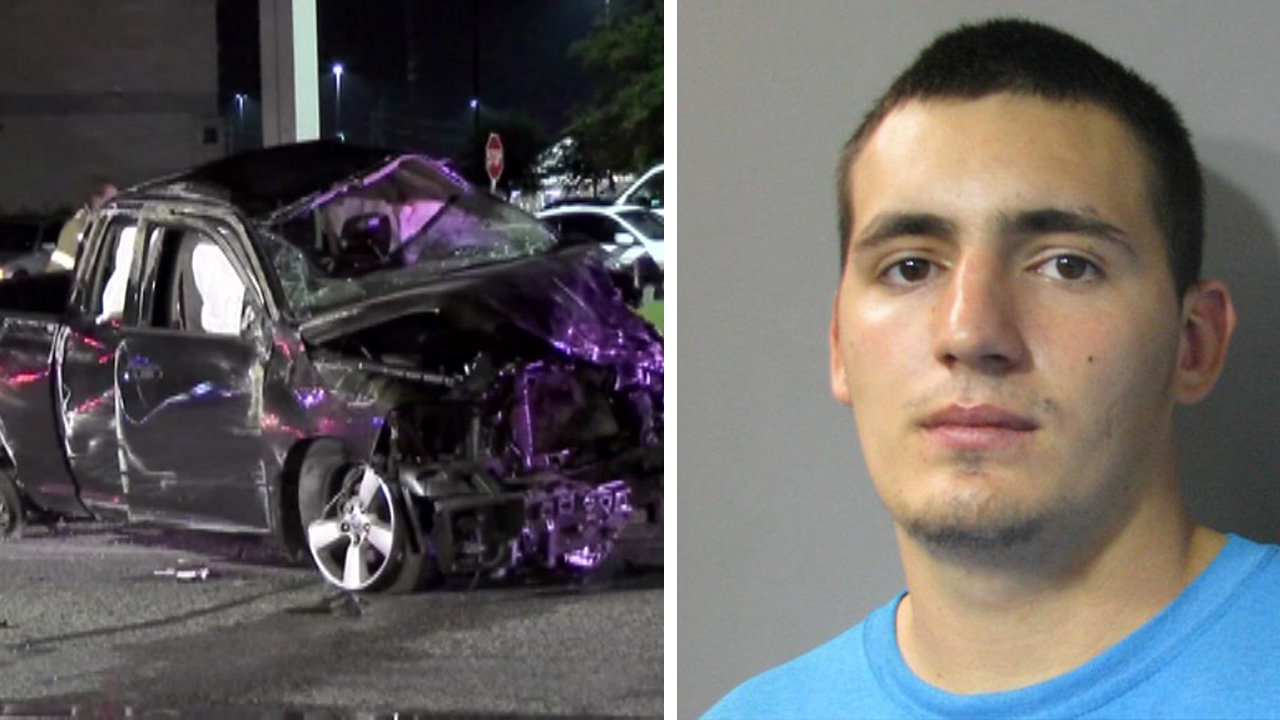 Hilda and Emilio Avila leave behind two other children, a 13-year-old boy and a 9-year-old girl. Their son, Mauricio Ramires, was a senior at Klein Oak High School on the verge of graduating.

All three victims died when a pickup truck driven by 25-year-old Jeremy Valdez slammed into their car after running a red light.

Valdez is now charged with murder.

The attorney for the driver charged in a teen's death says that aggressive policing may be to blame for the fatal car accident.

Meantime, lives were shattered last weekend when a teenage girl and her date were involved in a crash with a suspected drunk driver after they left their senior prom.

Jocelynn Valero, 18, died when suspected drunk driver Edin Palacios crashed his pickup truck into the car that was carrying the two teens. Valero's prom date survived his injuries, although he did require surgery after the crash.

Palacios was allegedly trying to flee from police, who attempted to pull over the man after he was seen swerving near the North Freeway feeder road at Tidwell.


Lawyers for Palacios say the accident didn't have to happen and that Houston Police should have used a less aggressive approach to arrest him.

The attorney says Palacios intends to plead not guilty in the crash.