Ex-astronaut indicted over traffic deaths of 2 girls in Alabama 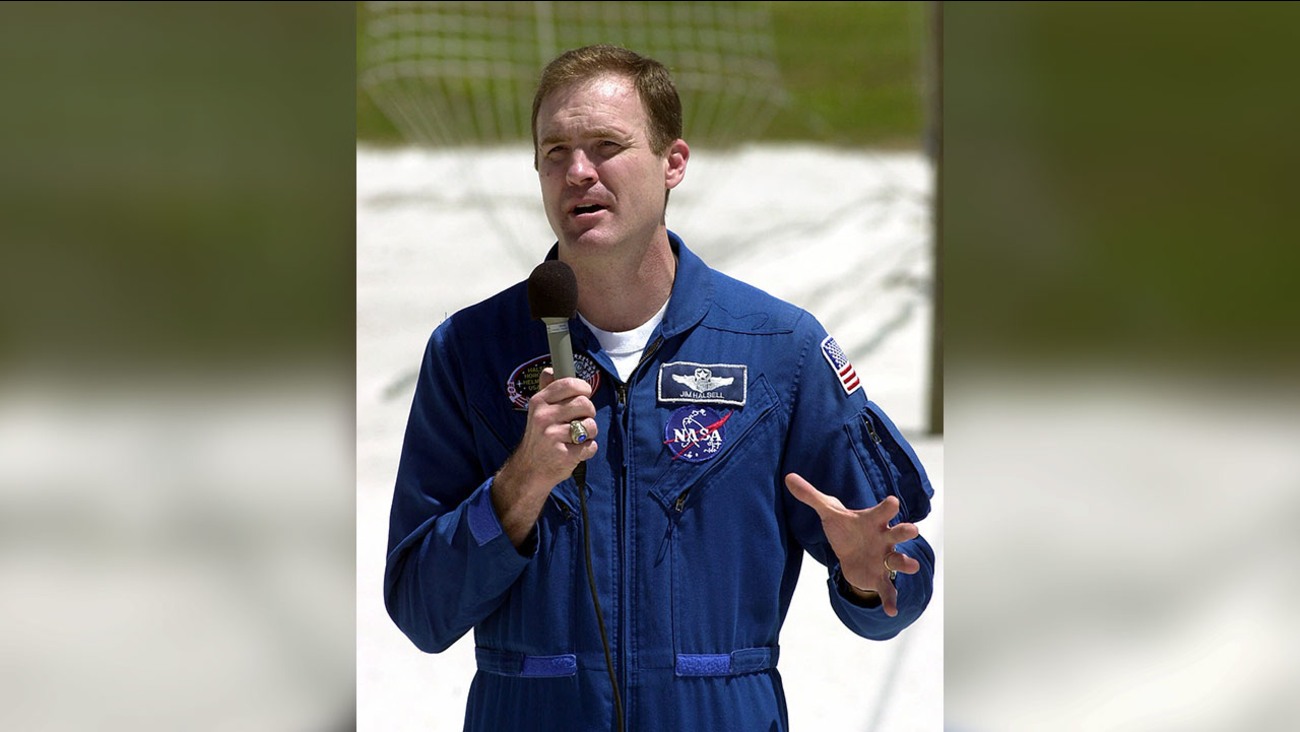 AP
TUSCALOOSA, AL -- A grand jury in Alabama has indicted a former NASA space shuttle commander on four felony charges in the traffic deaths of two girls killed on a rural highway in June, a prosecutor said Thursday.

The Huntsville resident was arrested on reckless murder charges after the June 6 wreck that killed 11-year-old Niomi James and 13-year-old Jayla Parler in the west Alabama county. Police reports show investigators believe alcohol and speed could be factors.

The reckless murder charges involve the girls' deaths, Cross said, and the assault charges stem from injuries suffered by the girls' father, Pernell James of Brent, who was driving, and his female friend, Shontel Cutts.

Halsell is free on bond. A lawyer representing him, James Sturdivant, declined comment on the indictment.

The girls' relatives filed two civil lawsuits blaming Halsell for the deaths. Halsell's attorneys have filed a document in one of those cases saying the driver of the car carrying the girls failed to yield and contributed to the wreck.

The girls' father told investigators he was driving about 65 mph on U.S. 82 when a car traveling "at a very high rate of speed" struck his Ford Fiesta from the rear, crushing the Ford and sending it tumbling across the road, court documents state.

A sworn statement by a state trooper said Halsell was driving a rental car at the time and told officers he thought he was on Interstate 20/59, not U.S. 82. Troopers said the girls were ejected.

Halsell was driving to his native Louisiana to pick up his son at the time of the crash and was so intoxicated that he asked to see the victims' bodies, the trooper's statement said.

The girls lived with their mother in Houston and their father, Pernell James of Brent, was returning home from Texas with them and a woman for a summertime visit, according to Brent Mayor Dennis Stripling.

Court documents do not indicate that Halsell mentioned his career to officers, and a trooper spokesman has said authorities didn't realize he was a former astronaut until they saw news reports about the case.

An online biography by NASA said Halsell's career with the space agency included five shuttle flights starting in 1994. He spent more than 1,250 hours in space, serving as commander on three shuttle missions and pilot on two others.