By R. Hans Miller for Community Impact
KATY, Texas -- The city of Katy posted a notice to its official Facebook account Thursday to assure residents of the city's water safety. The post said that some residents had called to notify city officials of flyers claiming Katy water contained excessive chlorine levels.

Mayor Chuck Brawner said Friday that the flyers were distributed by door-to-door water purification system salespeople. It was not immediately clear what company was distributing the flyers.

"The city's water supply is tested daily and in compliance with the Texas Commission on Environmental Quality," the city said on Facebook. "The city has maintained a superior water system rating for more than 30 years and is dedicated to continuing this service to you."

The city was first made aware of the claim when a Cane Island resident shared information from the flyer on social media, prompting others in the neighborhood to call the city for more information, Brawner said.

"We had apparently some solicitors trying to sell water purifiers and water softeners," he said. "They were going through some of the neighborhoods telling people there was too much chlorine in our water and not to drink too much of it."

Brawner said that it is unlawful in the city of Katy to solicit sales door-to-door without receiving permission from the city. The solicitors had not obtained permission and the information in the flyers and sales pitches was incorrect.

The city is asking that anyone approached by sales representatives with misleading information about city water contact the Katy Police Department at 281-391-4848, Katy Assistant Police Chief Tim Tyler said.

"The problem is that the residents down there posted everything on Facebook, so by the time we went down there we were unable to locate [the salespeople]," Tyler said.

Texans concerned about the quality of their drinking water should call TCEQ's hotline at 888-777-3186.

"What they were trying to do was scare people into buying the products they were offering," Brawner said. 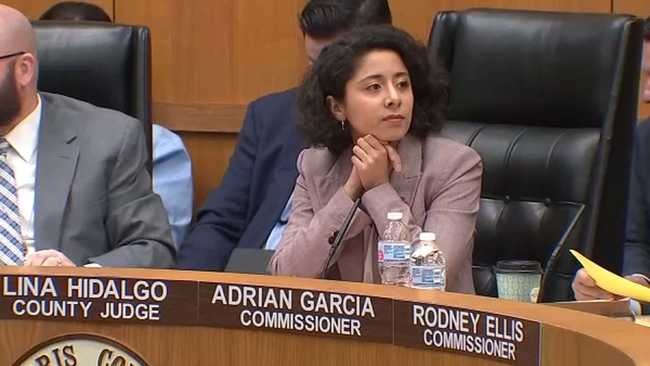 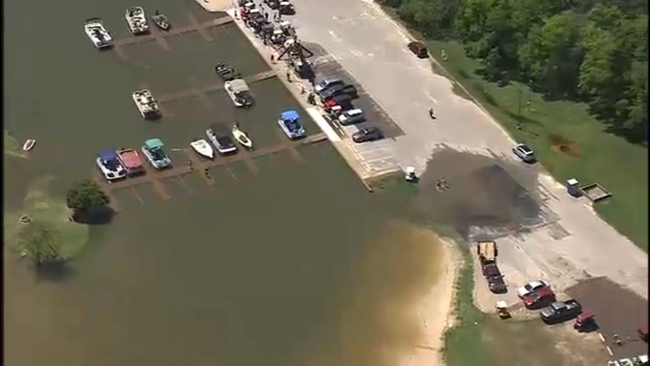 Lake Conroe will be lowered again despite push back 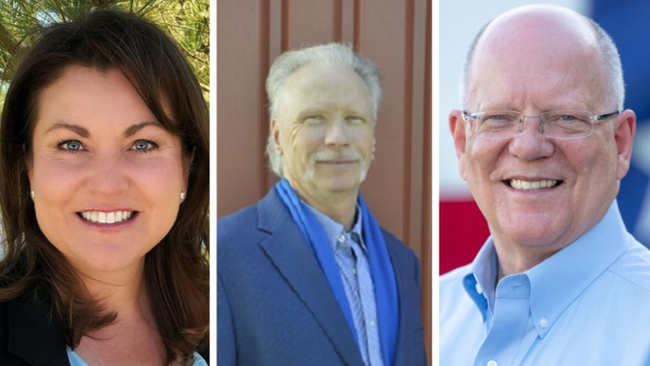