Donald Trump: He will 'totally accept' results of election 'if I win' 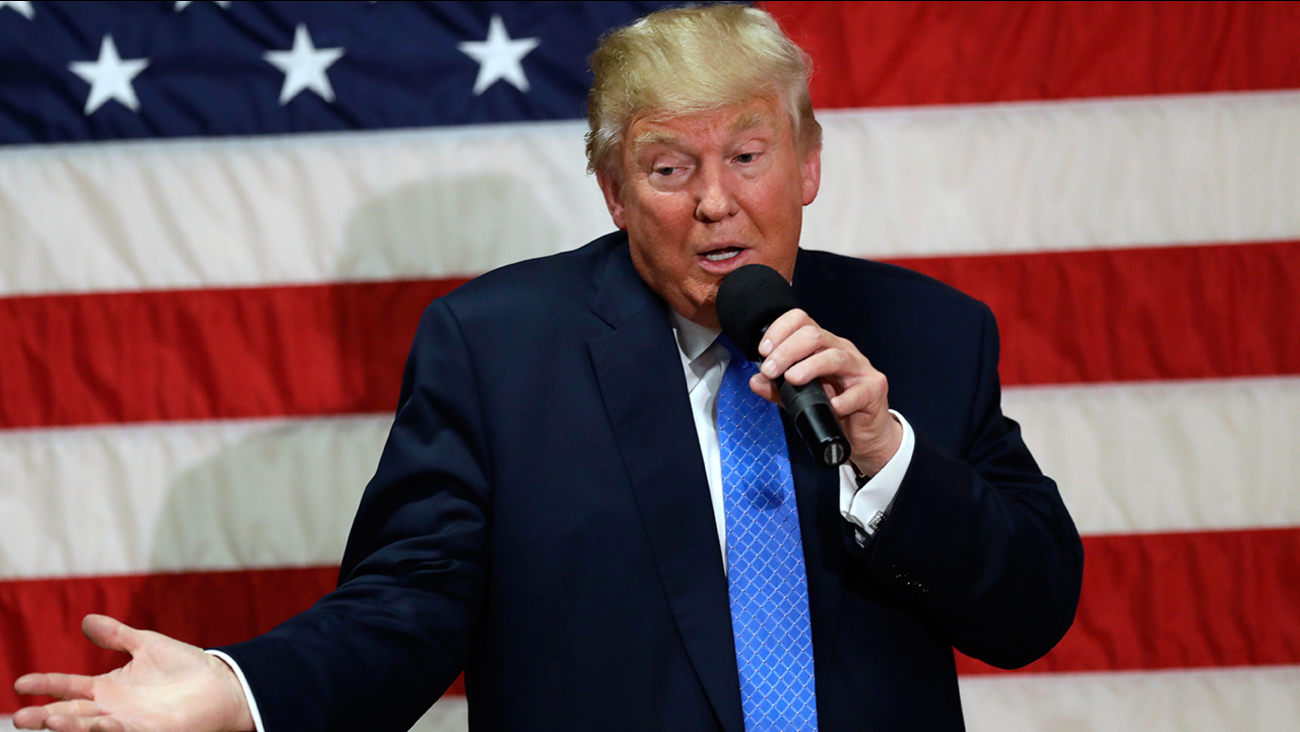 AP
WASHINGTON -- Donald Trump is saying he won't commit to honoring the results of November's election because he wants to reserve his right to file a legal challenge "in the case of a questionable result."

Trump, speaking in Ohio on Thursday, said "of course I would accept a clear election result." But he stressed that he was not sure he would receive one, citing misleading statistics on voter fraud. He alleged without evidence that Hillary Clinton's campaign was trying to "rig" the election.

Trump made the unprecedented assertion during the final presidential debate Wednesday. Asked if he would concede if he loses the election, Trump said, "I will look at it at the time."

He opened his rally in Delaware, Ohio by joking that he would honor the result "if I win."
Related topics:
politics2016 electionu.s. & world
Copyright © 2020 by The Associated Press. All Rights Reserved.
2016 ELECTION Dusty Baker: Who is this winery-owning, veteran MLB manager?
Storms moving out, cold front moving in this evening
7.7 earthquake strikes between Cuba and Jamaica
All 9 bodies recovered from Kobe Bryant helicopter crash
CEO walks back on pledge to fix damaged homes after blast
Show More
Where's my refund? Here's how to check your status
Home invaders who pretended to be cops caught on video
Today marks 1 year since HPD raid that killed Houston couple
Meet the Beyoncé of Bellaire High School!
Special election that could begin power shift in Texas underway
More TOP STORIES News