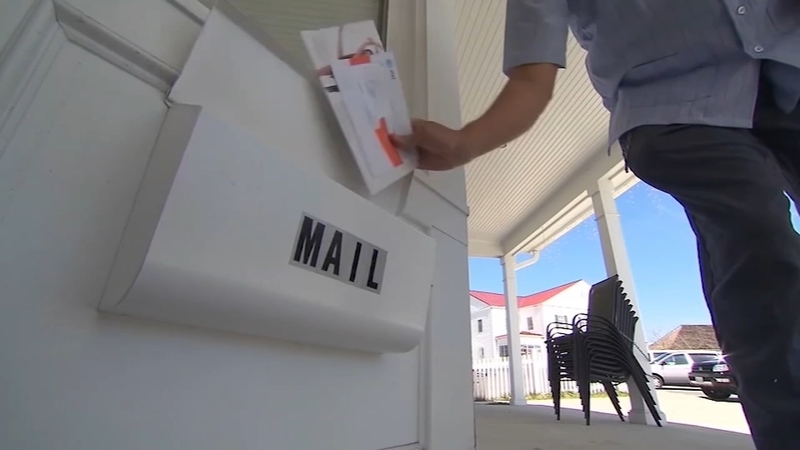 7 Texas counties among most mail-in ballot rejections in US

As the 2020 presidential election nears, we're taking a look at the Texas counties that had the highest mail-in ballot rejections and the reason why.

That same data showed that in the state of Texas, seven counties were among the 99 where 10% or more of the mailed ballots were rejected.

The list below includes the Texas counties and their rejection rates:

According to data, those rejected were due to either missing deadline, no voter's signature, and in some cases, the person had already voted.

In Harris County and surrounding areas, the voters' rejection rate was less than 5%

The majority of those returned were due to the fact that the voters' signature did not match the one on the accompanying carrier envelope.

In the 2016 presidential election, the overall rejection rate for mail-in ballots was about 95 per 10,000 ballots returned. Harris County, Fort Bend County, and Montgomery counties also had less than 5% of its mail-in ballots rejected.

In the state of Texas, Hardeman, Val Verde, Lamb, Jim Wells, Borden, Gregg, and Pecos counties had 10% or more of its ballots rejected. Data showed the ballots in this election were rejected due to signatures not matching.

Take a look a the ballots rejected in each county in the 2018 and 2016 elections.