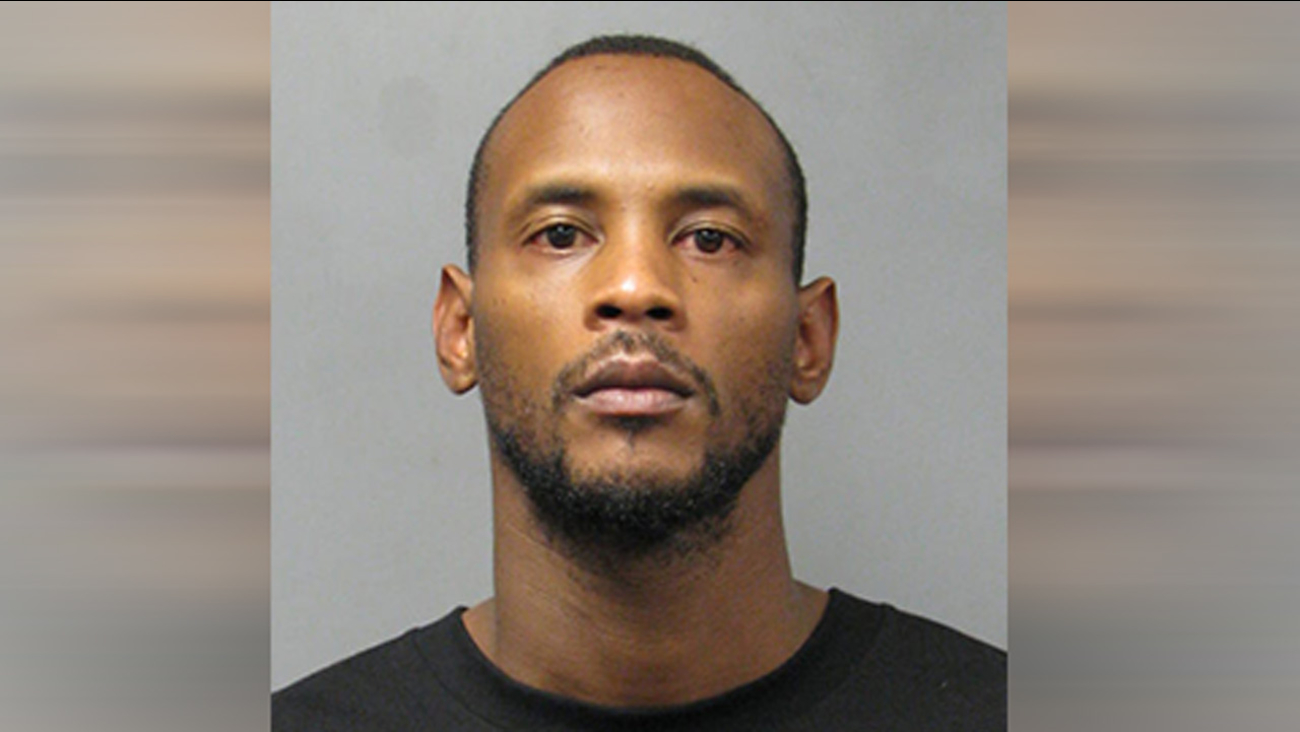 HOUSTON (KTRK) -- Deputies say a man who took two people hostage on Sunday did it to collect a debt.

Geraline Gregory Lincoln, 30, is charged with aggravated kidnapping after he allegedly pulled a knife on two people inside an apartment in northwest Harris County.

New video shows the arrest of a man who held four people hostage, including a 4-year-old child

Once inside the apartment, Lincoln barricaded himself inside, holding the two hostage. But, one of the hostages was able to escape and called for help.

A SWAT team was called to the scene a short time later. Thereafter, the second hostage managed to escape.

Officers were able to get Lincoln to leave the apartment, where he was put in handcuffs and led away in the back of a patrol car.

Investigators say Lincoln held a woman at knifepoint because she owned money to someone. Lincoln allegedly demanded money and said he wouldn't leave until he was paid.
Related topics:
houstonhostagekidnappingswatdebt
Copyright © 2020 KTRK-TV. All Rights Reserved.
More Videos
From CNN Newsource affiliates
TOP STORIES