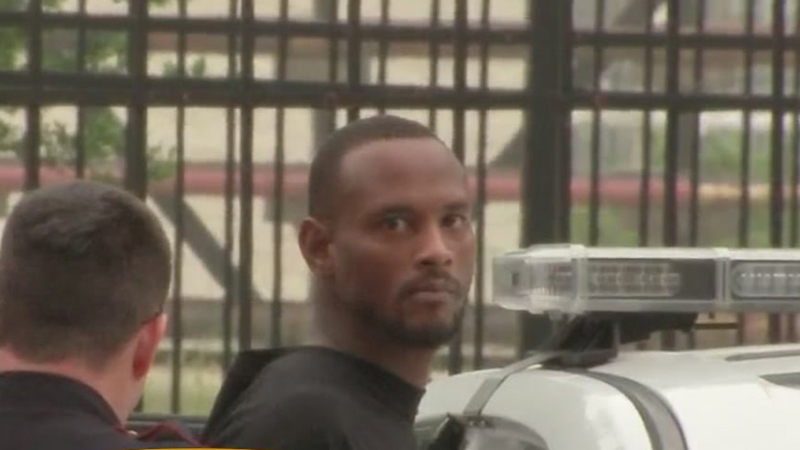 HARRIS COUNTY, TX (KTRK) -- A SWAT situation ended in north Harris County with the arrest of an armed man, who had barricaded himself inside a home with a number of women and one child, according to deputies.

It all began around 3:45am at an apartment complex on Ella Boulevard near Kuykendahl.

Harris County Pct. 4 deputies say a man called 911 and reported his sister was being held against her will, along with two other women and a 4-year-old child.

The suspect was reportedly holding the four hostages at knife-point.

A SWAT team attempted to communicate with the man, but say he refused to respond. SWAT team members entered the apartment and arrested the man. He's now charged with aggravated kidnapping.

Fortunately, there were no injuries.

The suspect has not yet been identified. We are also not certain of the relationship he may have had with any of the hostages.