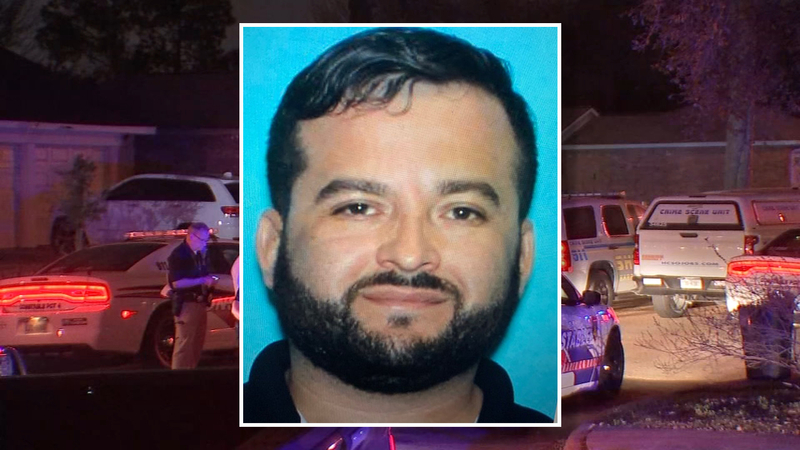 CYPRESS, Texas (KTRK) -- Deputies say an armed man is on the run in Cypress after he shot and killed his mother-in-law.

The shooting happened Thursday just before 9 p.m. on Loyola Drive near Huffmeister.


"We were watching TV, then we heard some shots -- like six or seven," neighbor Sergio Gonzalez said.
Harris County sheriff's deputies say the suspect is 32-year-old Gregorio Gaytan.

Investigators are searching for Gregorio Gaytan, 32. He is a suspect in Thursday night's slaying of a woman in the 11300 block of Loyola Dr. in Cypress. If you have information, please call @CrimeStopHOU at 713-222-TIPS or our Homicide Division at 713-274-9100. #hounews pic.twitter.com/PiYACBgM2w

The incident started with a fight between Gaytan and his wife at their home, according to deputies. The couple had reportedly been having marital problems.

Deputies say the couple's two young kids were home at the time.

According to deputies, the wife called her mom, saying she and her kids were being held at gunpoint by Gaytan. That's when her mom drove over to the couple's home in the Bonaire neighborhood.

When Gaytan's mother-in-law arrived, she reportedly started banging on the garage door, calling for him to release her daughter and grandchildren.

ABC13 obtained surveillance video from a neighbor that shows the woman walking up the driveway when she arrived.

WATCH: Surveillance video from a neighbor's house shows the suspect's mother-in-law pull up to the Cypress-area home before the shooting.

That's when deputies say Gaytan came out and shot her several times in the driveway, ultimately killing her.

Harris County Sheriff Ed Gonzalez said in a tweet that Gaytan is a Hispanic male, approximately 5'8", 200 pounds. He was wearing a Dallas Cowboys shirt and shorts when he fled from the scene on foot.

He's considered to be armed and dangerous, according to Gonzalez.

"I didn't expect this from him with his character. He was loving. He was funny," neighbor Pete de La Cruz said.

In reference to the shooting on Loyola, active search is on-going. The suspected shooter is described as a Hispanic male, early 30’s, approximately 5’8”, 200 pounds. He fled on foot wearing a Dallas Cowboy shirt & shorts. He’s considered to be armed and dangerous. https://t.co/AdtISNkSHh

"[If] anyone sees him, you hear a dog bark, you hear something strange outside your door, in your backyard, please call us and let us know," Sgt. Dennis Wolfford said. "It's very probable he's still in this neighborhood."


Gaytan's wife and two kids were able to escape through a back door.

He is facing a capital murder charge.

Deputies ask anyone with information on Gaytan's whereabouts to call the Harris County Sheriff's Office Homicide Unit at 713-274-9100 or Crime Stoppers.

Since the pandemic started, law enforcement agencies have reported a steep increase in domestic violence cases. They haven't gotten back to us with the latest numbers, but advocates and outreach leaders say those numbers are still higher than normal, and they need more resources and help fast.

"Seems like when we get our footing, it just gets right from under us all over again. We're trying to keep up with it, but it's beginning to get overwhelming in a sense, because every time we turn on the news, seems like we're dealing with another domestic violence case," said Trina Russell, CEO of Gustavia Pearls Women's Outreach. 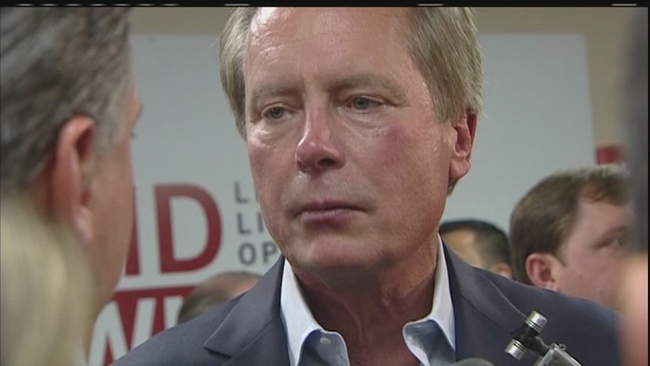 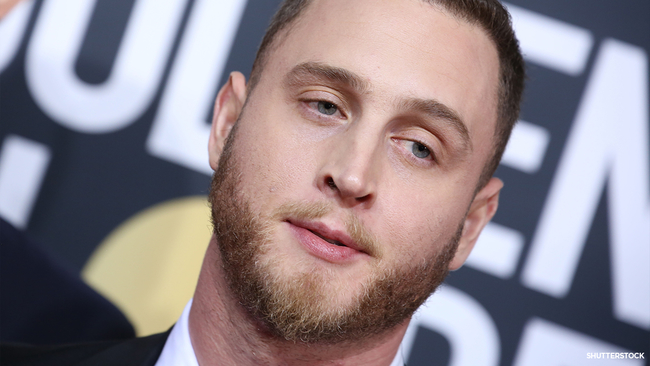 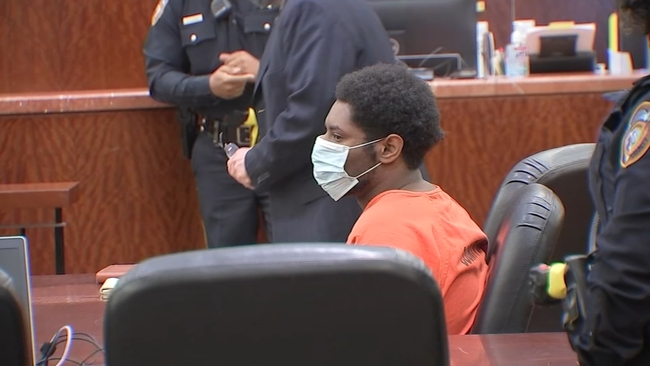