HOUSTON, Texas (KTRK) -- The city of Houston confirmed the third case of monkeypox on Saturday.

Officials said there is no known connection between any previously reported residents.

The resident developed symptoms after returning from travel and is experiencing a mild illness.

The resident also did not require hospitalization and is isolating at home. Privacy laws prohibit the department from disclosing personal information or further details.

Epidemiologists with the department will reach out to people who had direct close contact with the resident while infectious.

One to three days after the appearance of fever, a rash develops -- often beginning on the face and then spreading to other parts of the body.

According to the Houston Health Department, monkeypox is rare and doesn't spread easily between people without close, personal, skin-to-skin contact.

It also can spread from person to person through prolonged face-to-face contact or close contact with the infectious rash, scabs, or body fluids. Contact with items such as clothing or linens that previously touched the rash or body fluids is another way monkeypox spreads.

The illness lasts two to four weeks. It can spread from the time symptoms start until the rash fully heals, and a fresh layer of skin has formed.

People planning international travel can review the CDC's current recommendations for monkeypox and other infectious diseases for their intended destinations on their website.

7 ways to reduce your risk of monkeypox 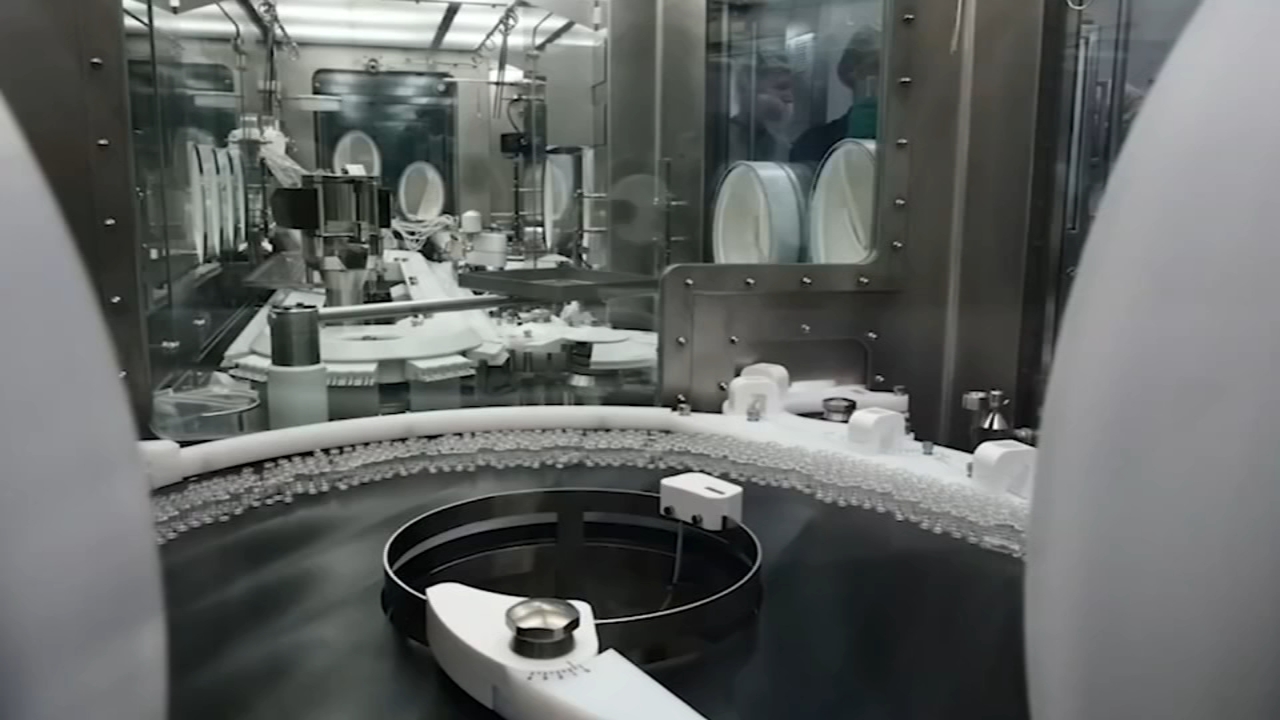