HOUSTON, Texas (KTRK) -- The mother of 5-year-old Samuel Olson spoke out Tuesday for the first time since her son's body was found in a motel room in Jasper, Texas, and said his father shares some responsibility.

"I don't see how he couldn't, with all the evidence that has now been brought to light, how are you not involved?" Sarah Olson said when asked whether Sam's father, Dalton Olson, was to blame.

Theresa Balboa, Dalton's former girlfriend, is charged with tampering with evidence, in particular a human corpse, in connection with Sam's death. Houston police believe she hid and moved the boy's body. Investigators have said more charges could come.

"He was sweet. He was very obedient. He was definitely a momma's boy," Sarah said during a news conference at her attorney's office on Tuesday. "I always loved when he called me beautiful."

Sarah started with a moment of silence and a prayer for her son. She stood next to Sam's favorite toys and pictures from home. 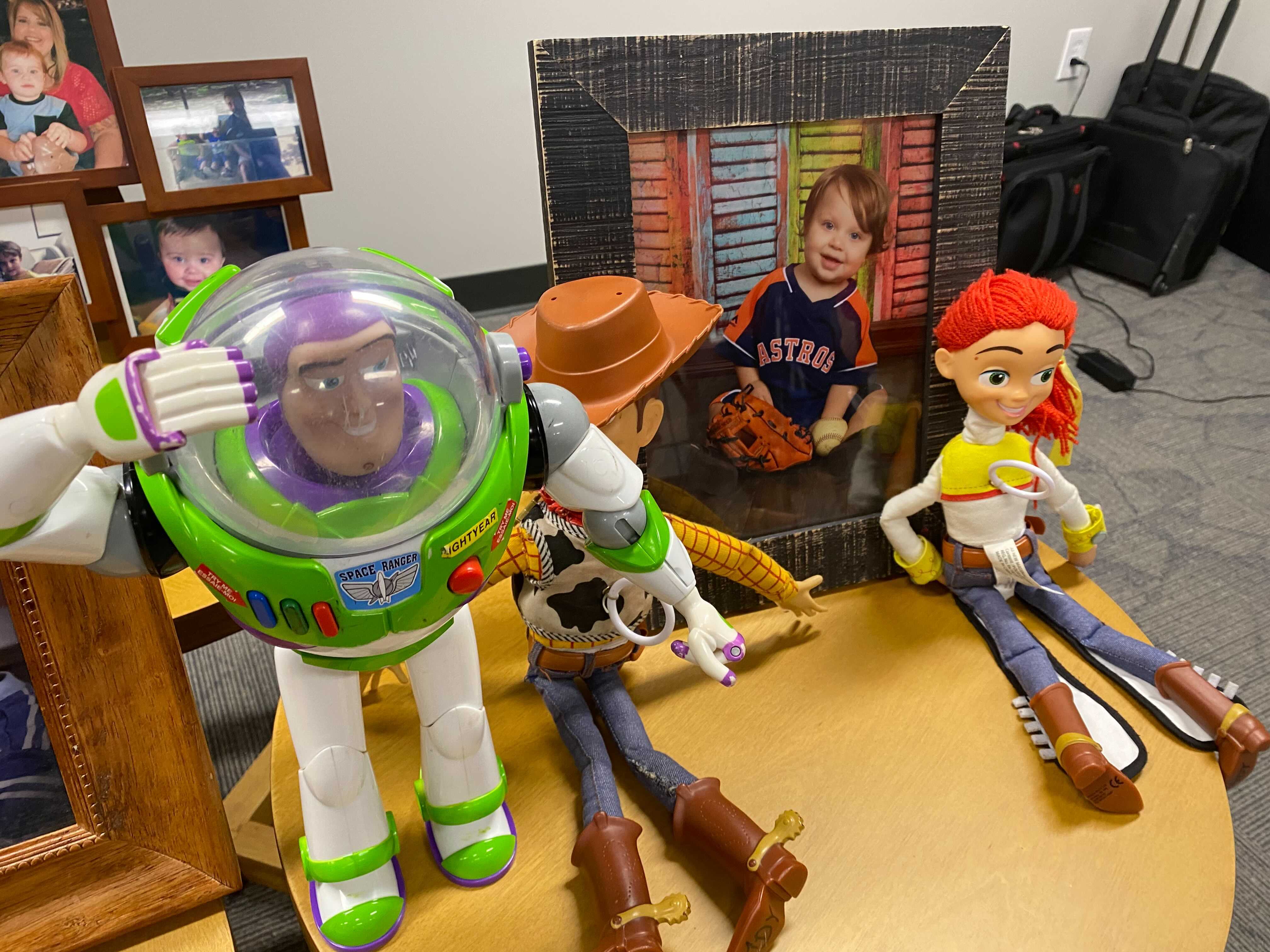 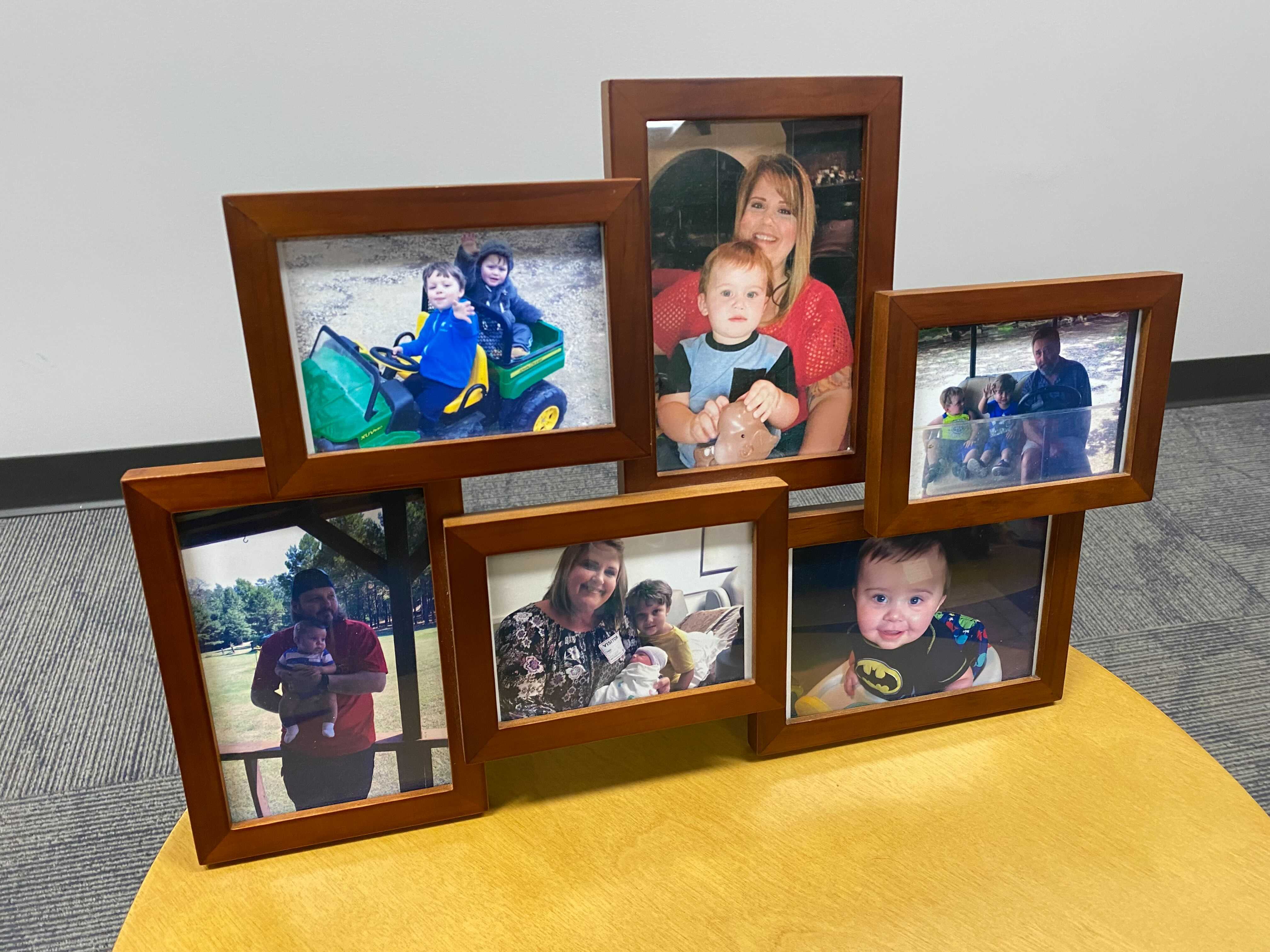 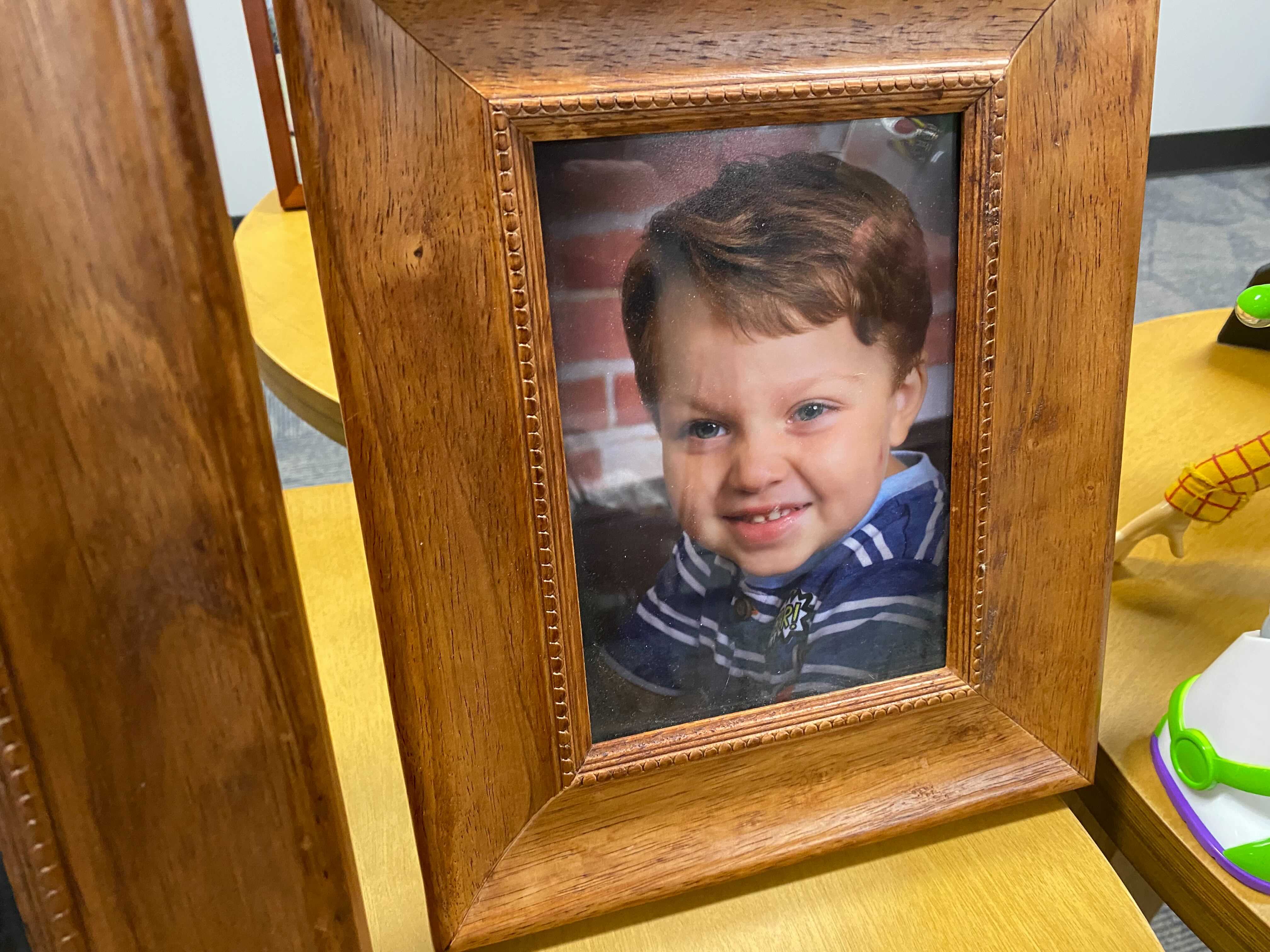 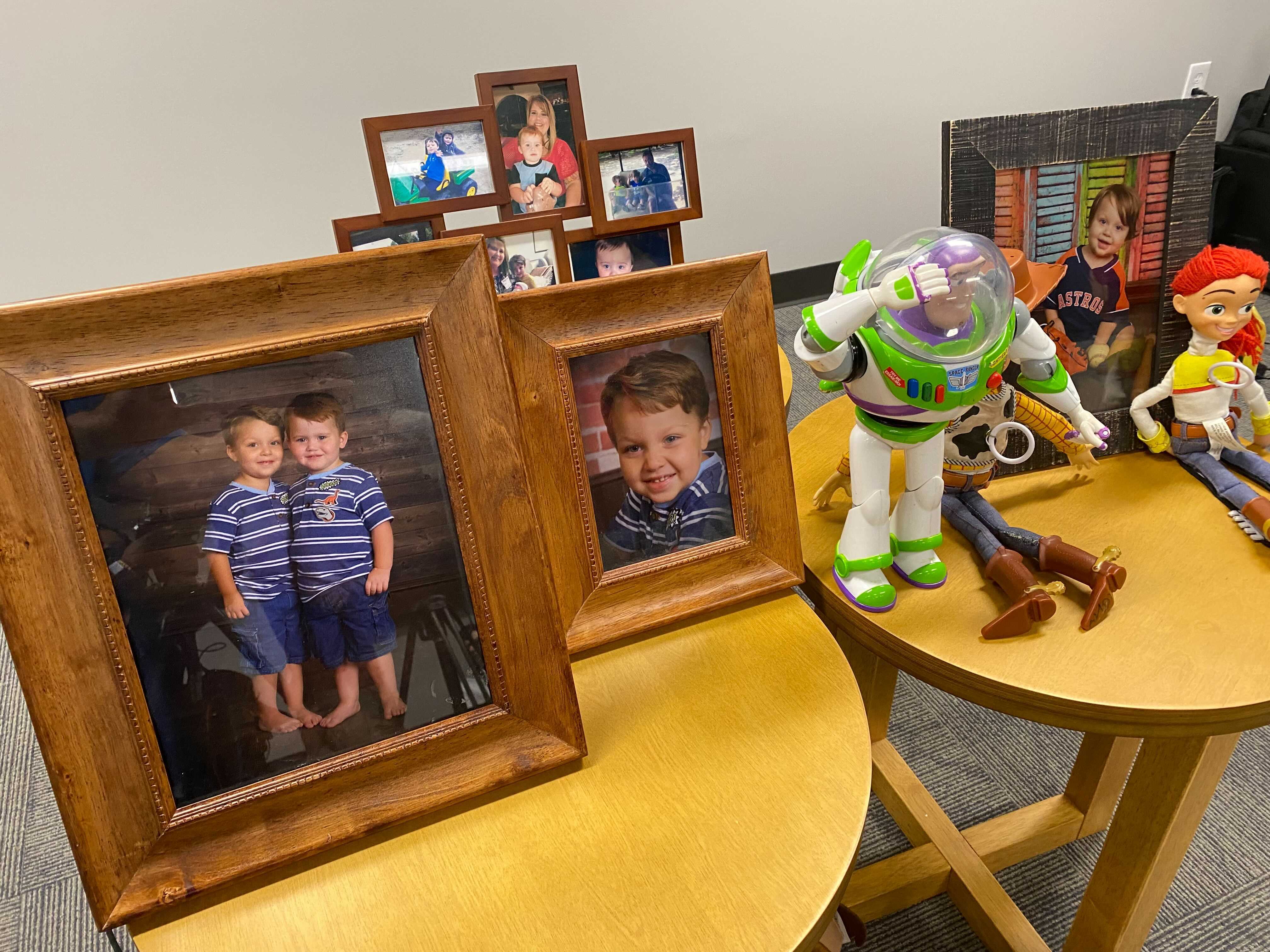 Sarah said Dalton took Sam in January of 2020 and never gave him back. The last time she saw him was for his 5th birthday in May of last year.

"When I got there, he told me, 'I knew you would come," she said. "And he basically stood with me the whole time. I was planning on taking him home that day. I was stopped."

Sarah said she tried to work through the custody issues legally but described the court system as "slow." Her attorney said Dalton, who did not respond to ABC13's request for comment, avoided being served papers for months.
Balboa is being held on a $500,000 bond for the tampering charge, in addition to a $100,000 bond for an assault with intent - impeding breath charge from November 2020.

Prior to the investigation into Sam's death, she was out on bond for the assault charge. The complainant in that case was Dalton.

An autopsy identified the child found dead in Jasper as Samuel. The little boy died by homicidal violence, officials determined. The cause of death was blunt head trauma.

Investigators said Balboa was in the motel room where the boy's body was found.

Sarah said Sam's body remains at a funeral home. She wishes to have him cremated and has not made a decision about whether there will be a public memorial.

Sarah previously spoke through her attorney about the charges against Balboa, whom she met only once.