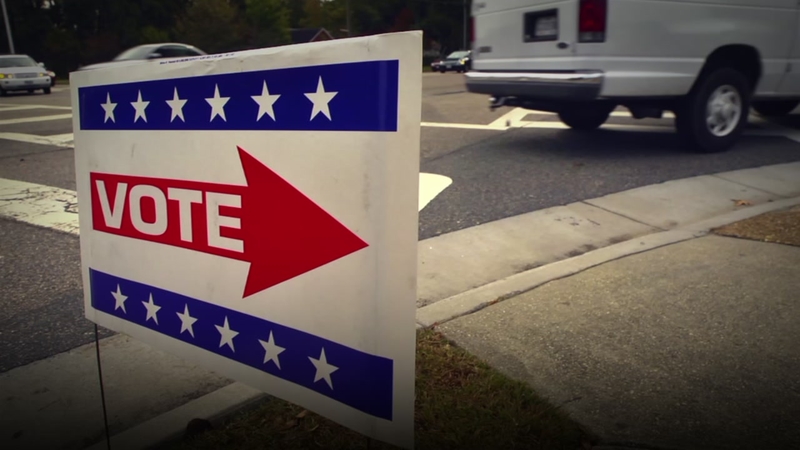 MISSOURI CITY, Texas -- Missouri City will file a lawsuit against Fort Bend County for what the city is calling "another mistake" in an already "tumultuous election season," according to a Dec. 2 press release from the city.

In the release, Missouri City said the lawsuit stems from "disenfranchising citizens" by not allowing all Missouri City residents the ability to vote early for the Dec. 12 runoff election at all three county-run polling locations, something the city claims the county previously confirmed with officials.

John Oldham, Fort Bend County's elections administrator, said there was a miscommunication between his office and the city regarding early-voting locations. Oldham added for previous runoff elections involving both Harris and Fort Bend County voters, the county assigns Harris County voters one early-voting location, and this election is no different.

"We did not probably make that clear to Missouri City, but they didn't really ask us either," Oldham said. "They can do what they want to do, but this'll be the last damn election that we ever do for them."

Oldham said the reason there is only one voting location for Harris County voters is because Fort Bend County does not have an electronic poll book of Harris County voters. If the county allowed those voters to vote at any early-voting location, he said there would be no mechanism in place to prevent a voter from casting a ballot at each location.

On election day Dec. 12, Missouri City residents who live in Harris County will be restricted to casting ballots at the Fondren Park Community Center, while Fort Bend County voters can visit any other polling location, Oldham said.

"Missouri City is asking that the county contract be enforced and that voters who have been disenfranchised have the opportunity to vote with extended hours and days," city officials said in an emailed statement to Community Impact Newspaper.

Neither the Fort Bend County Clerk's Office nor the district attorney's office could be reached immediately to confirm whether a lawsuit has been filed.