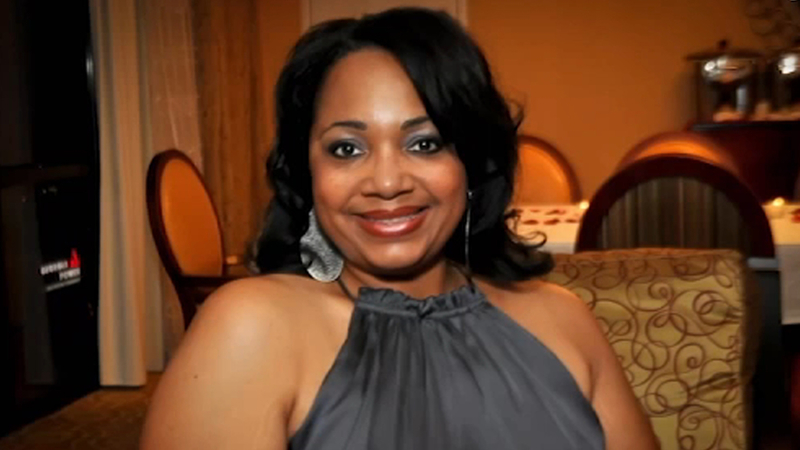 Family to say goodbye to Houston-area mom killed in Maryland

ANNAPOLIS, Maryland (KTRK) -- Family and friends said their final goodbyes to a Houston-area mother who was shot to death last month after dropping off her son at the United States Naval Academy.

This comes as Annapolis police arrested the man they say shot and killed Michelle Cummings.

Cummings was sitting in the patio area of an Annapolis hotel on June 29 when someone fired shots nearby, striking her twice. Authorities said at the time that Cummings was an innocent bystander and was not the target of the gunmen. Investigators said the shots "traveled a distance" when they hit Cummings.

Angelo Harrod, 29, of Annapolis, was taken into custody after investigators identified him through surveillance video from the scene and tips from the public, according to Annapolis police Chief Edward Jackson. Harrod was out of jail on bond after a May arrest for another crime, and had cut his ankle monitor off before disappearing, Jackson said.

Annapolis, Maryland, Chief of Police Edward Jackson reveals how the man accused of shooting Michelle Cummings to death was taken into custody.

Harrod faces first and second degree murder counts in connection with Cummings' death, as well as several other charges related to the violence.

"As horrific and tragic as Michelle Cummings murder was, there was also an attempt to murder two other citizens that night," Jackson said Wednesday. 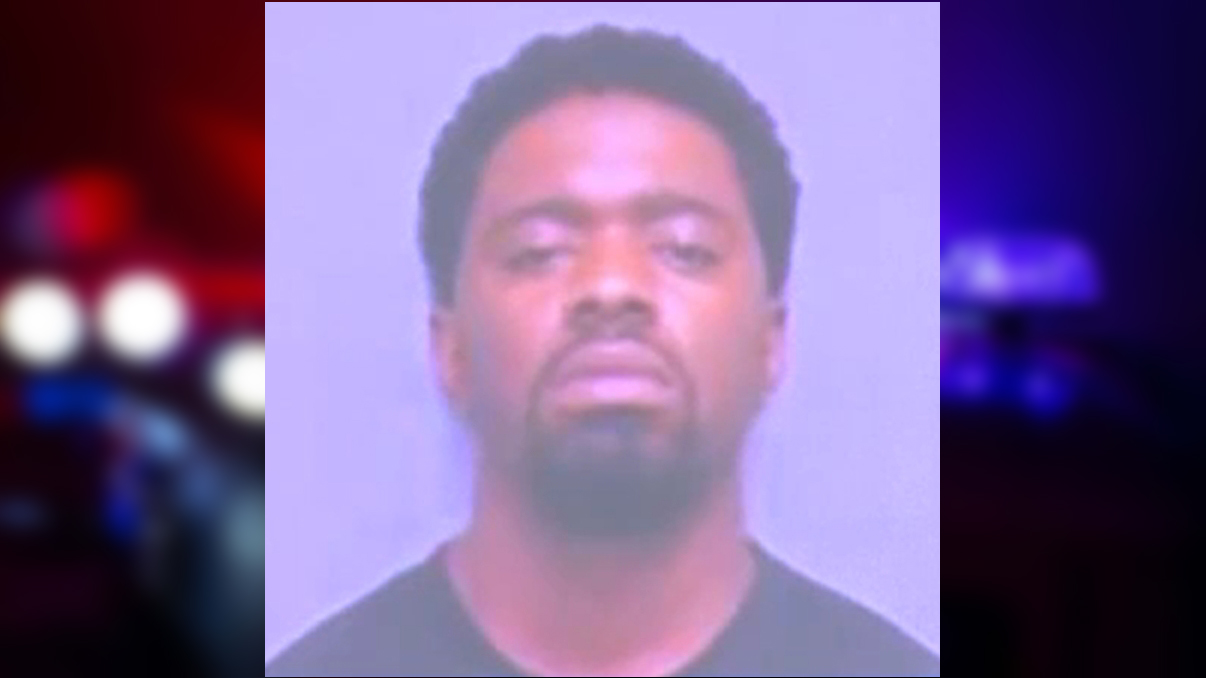 Harrod faces attempted murder charges in connection with those victims. He's being held without bond.

"I know that the arrest will not bring their mother back, but I hope that it brings them some justice," Jackson said.

"My family and I are elated that an arrest has been made in the senseless murder of my beloved wife, Michelle Cummings. We hope and pray that this arrest will start the healing process by providing answers to the many questions that my family has about the circumstances surrounding her senseless death.
We would like to thank the following:


We also offer special thanks to all the wonderful folks across America who have kept Michelle's story at the forefront and for supporting my family during the past three weeks. We have been amazed and comforted by the outpouring of love, prayer, donations, and support from all corners of this great nation.

This is only the beginning. We will be actively involved with the appropriate authorities for as long as it takes to ensure that justice will prevail and the perpetrator of this crime is prosecuted to the full extent of the law."

Kashawna Moore, a close family friend, said she was overjoyed after hearing an arrest had been made.

"It brought peace to us and within us to know that they have finally made an arrest," Moore said.

"Without the public getting involved in this case, I'm sure an arrest would have been made maybe later," Moore added. "I think because of the love that we received and the outpour from the community, it helped in this matter, so I thank everybody for just loving on the Cummings family, and showing that we are still humans and we can come together as one."

Less than 48 hours after she was shot to death, Michelle's son, Leonard "Trey" Cummings III, took the oath of office at the Naval Academy and decided to carry on with his induction process despite the tragedy.

"She was a great person. I don't even know if the word 'great' can explain it," Danica Outing, Cummings' close friend, told ABC13 earlier this month. "If there's a word better than 'great,' that would be her."

Annapolis authorities offered a reward for information leading to the killer's arrest. Naval Academy alumni and community members in Maryland and back home in Spring have raised thousands of dollars to go toward the reward.

A GoFundMe account has also been created to help the Cummings family.