Former President George H.W. Bush loved Memorial Park and visited the park as much as he could throughout his life, even during his presidency. We take a look at Memorial Park's mo

HOUSTON, Texas (KTRK) -- When President George H. W. Bush died in 2018, a motorcade procession carrying his body passed through Memorial Park before getting to the train that would eventually make it to College Station, where he was buried later that day.

Both motorcades attracted hundreds of Houstonians, who say the route was fitting for two of the most famous Memorial Park regulars.

"Many people don't know, but the President of the free world and his wife, the First Lady, were out here quite a bit, not only before and after the presidency, but even during the presidency," explained Stacy Holden, who interviewed former President Bush while writing her book, "People of Memorial Park."

Former President Bush was a runner, and he often exercised with strangers he met at the park.

"He would just run with whoever was next to him, so that was a sweet memory. The time that I saw him, he had his dog Millie," Holden said. "So, I saw the dog first and said, 'Oh, that looks like the president's dog.' Then, I looked up and saw there was the President and his Secret Service running alongside them. I said, 'Oh my goodness,' but it was funny to me that I recognized his dog before him." 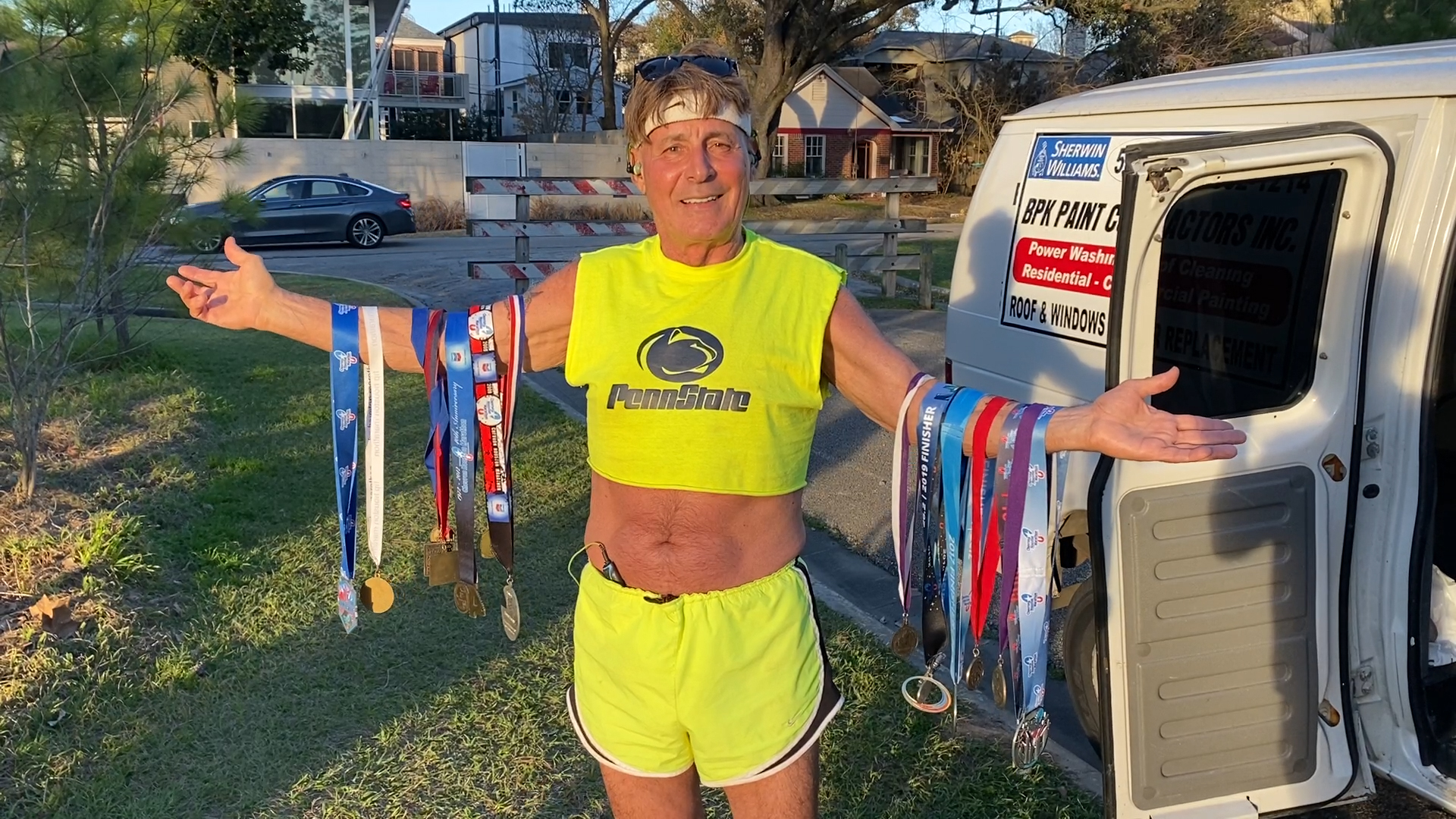 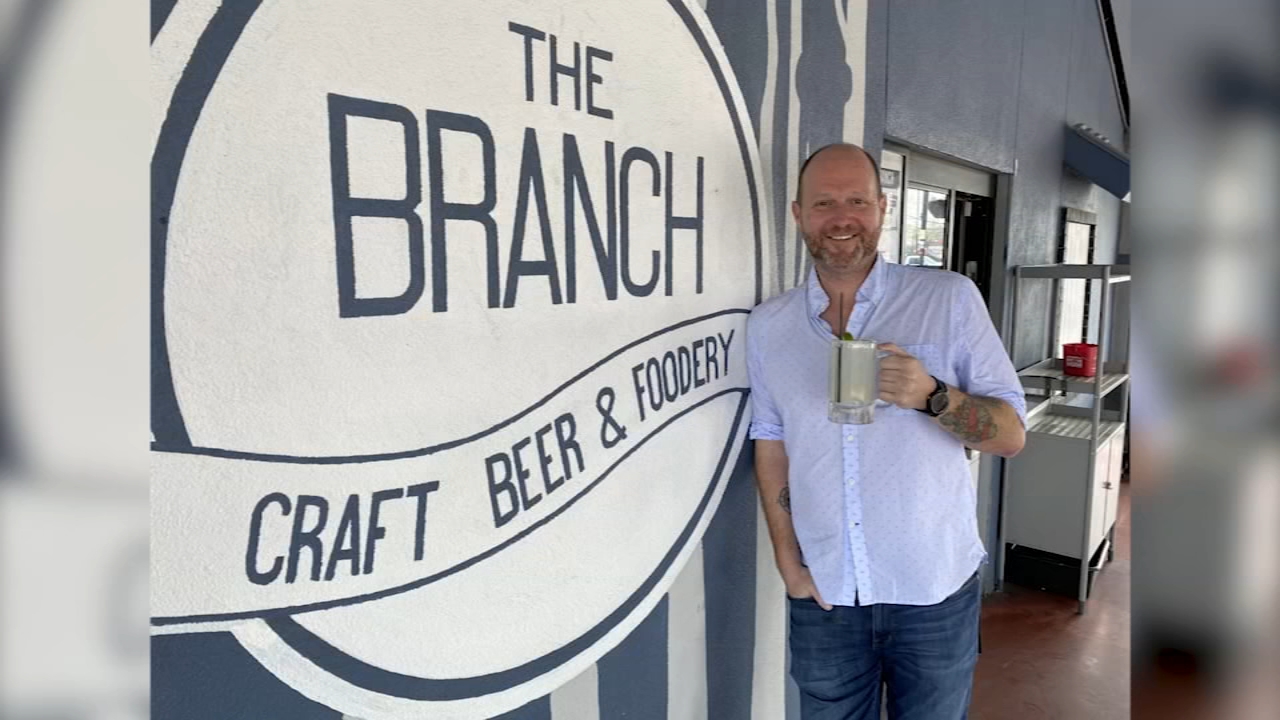 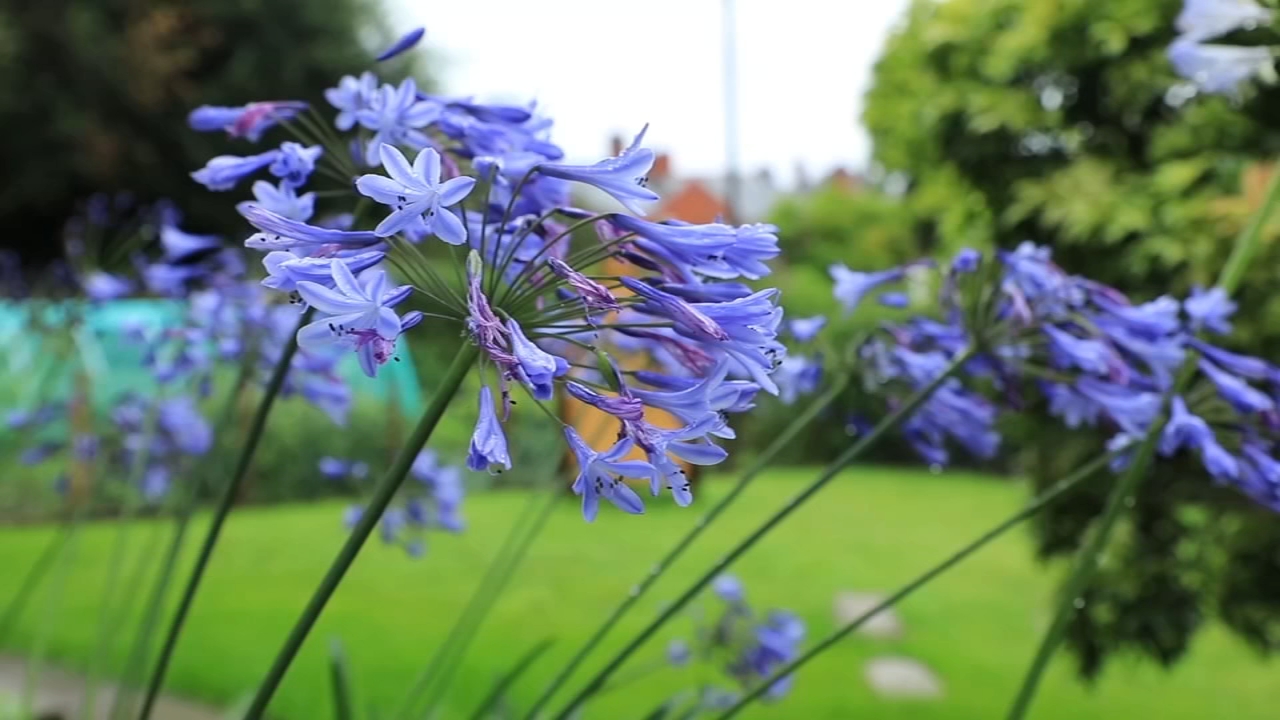 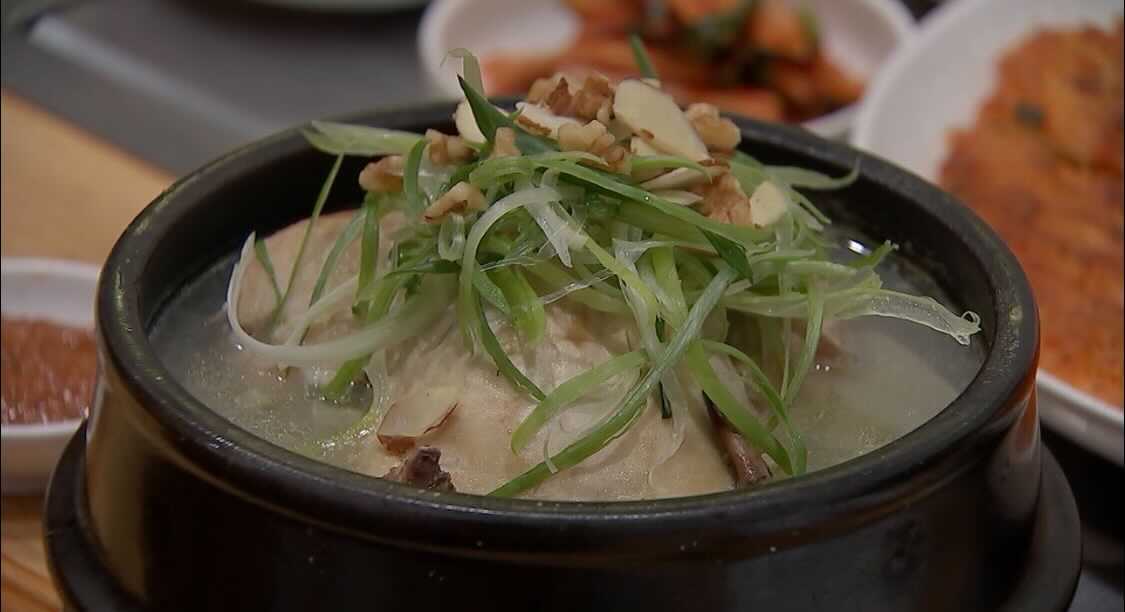