The alleged peeping Tom reportedly wrestled the mother's gun out of her hands and pointed it at her, prompting the father to fire his weapon.

HARRIS COUNTY, Texas (KTRK) -- A father shot a man who he claimed was looking into his child's window in northwest Harris County early Monday morning.

According to Harris County sheriff's deputies, a husband and wife confronted an intoxicated man inappropriately touching himself outside their young daughter's window after 2 a.m.

The parents, both armed with handguns, went outside and attempted to detain the man, according to deputies. Officials noted that both the man and the woman are licensed handgun carriers.

According to the father, both he and the mother demanded the alleged peeping Tom lie down in the yard and wait for police to arrive.

The man did not comply and walked across the street to a Valero gas station.

The armed couple followed the man to the Valero gas station. Deputies say the wife held the man outside the gas station while her husband was with her.

That's when the man wrestled the handgun out of the wife's hands and pointed it at her, deputies said.

In fear that the man was going to start shooting, the dad fired his weapon, shooting the man three times, deputies said.

However, when ABC13 spoke to the father, he said he believed he shot the man four times; twice in the chest, once in the stomach and once in the side.

Deputies say the incident will be referred to the Harris County District Attorney's Office for a grand jury review.

The father said his daughter had complained in the past about seeing someone watching her through the window, but when the parents had checked before, they couldn't find anyone.

No one else was injured in the shooting. 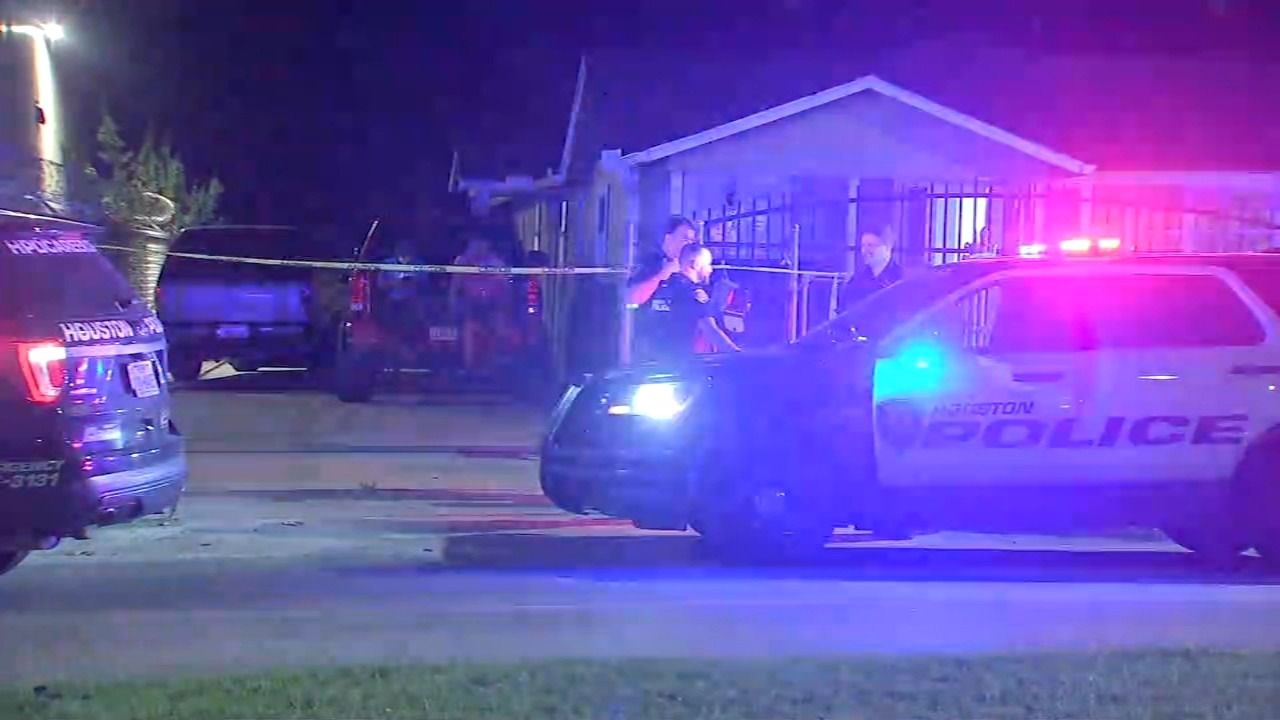 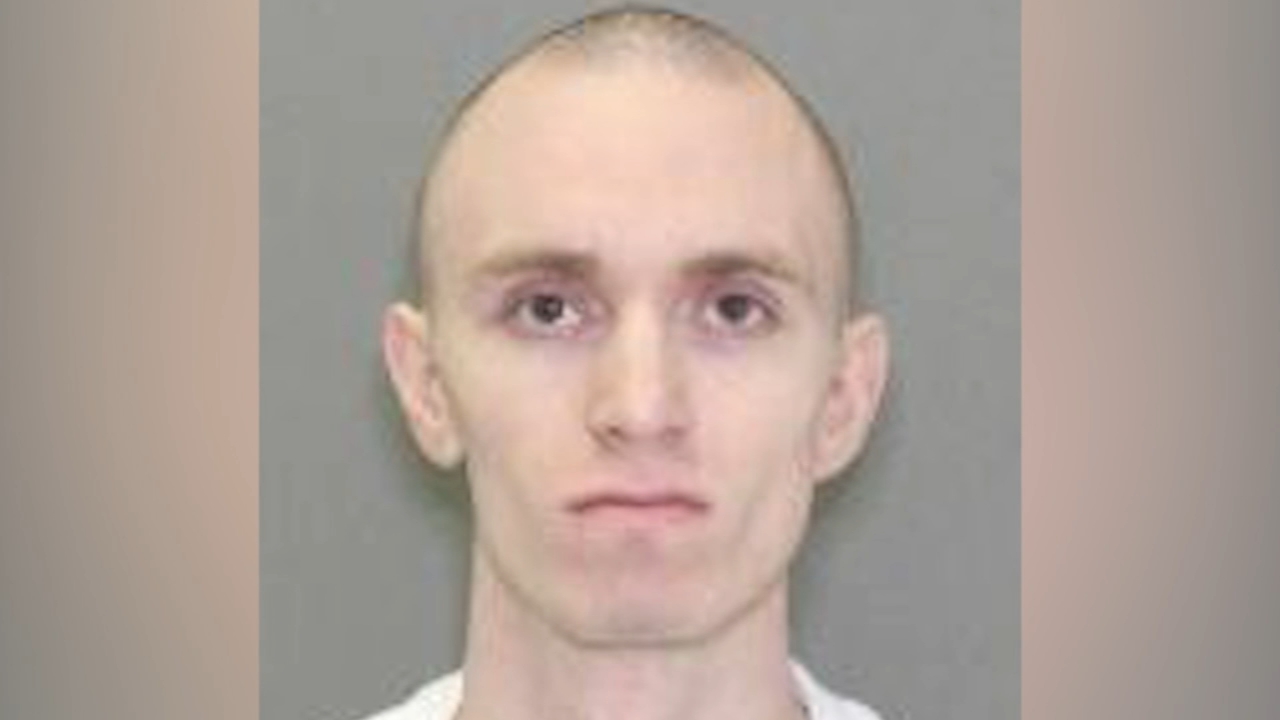 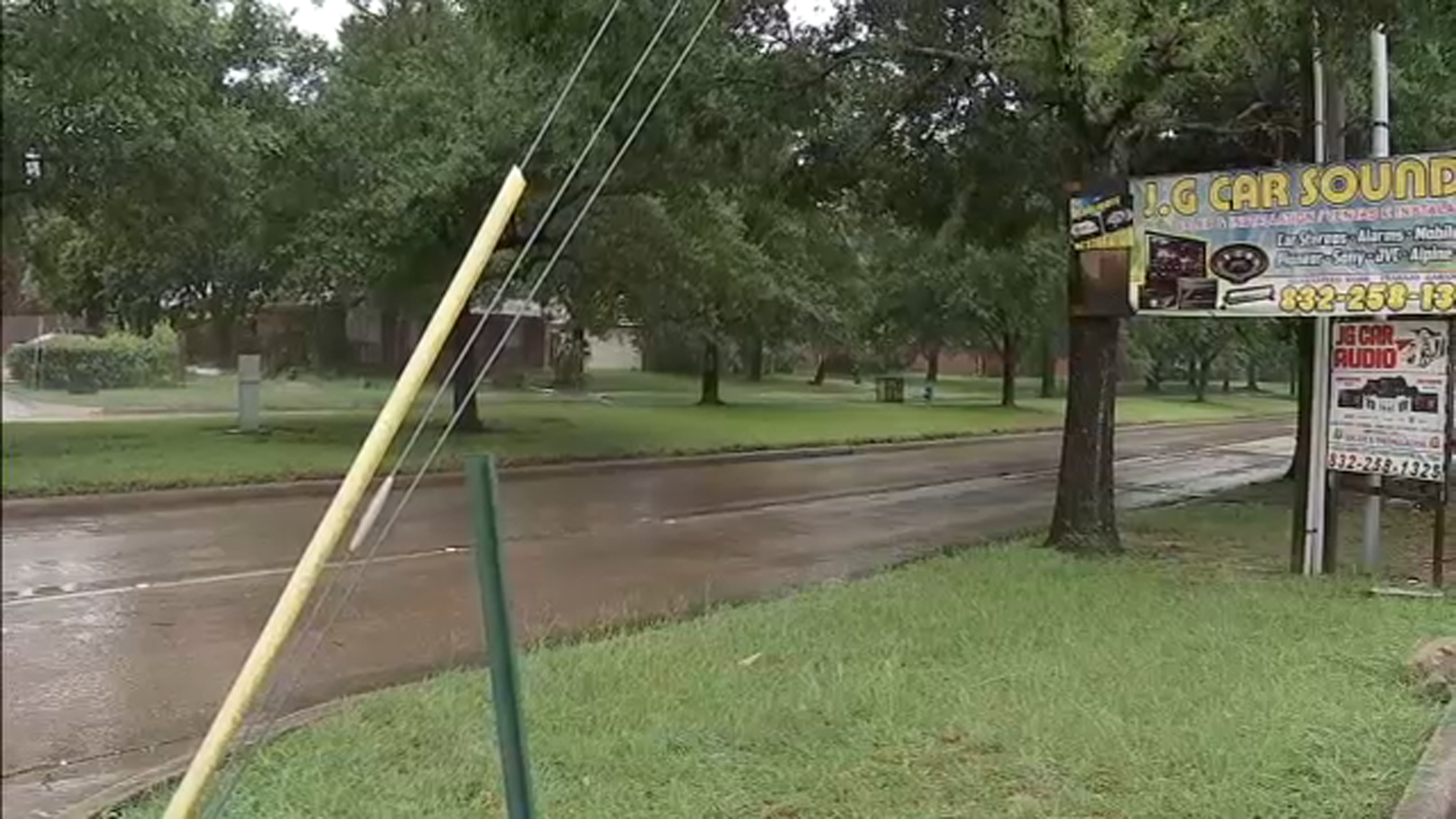 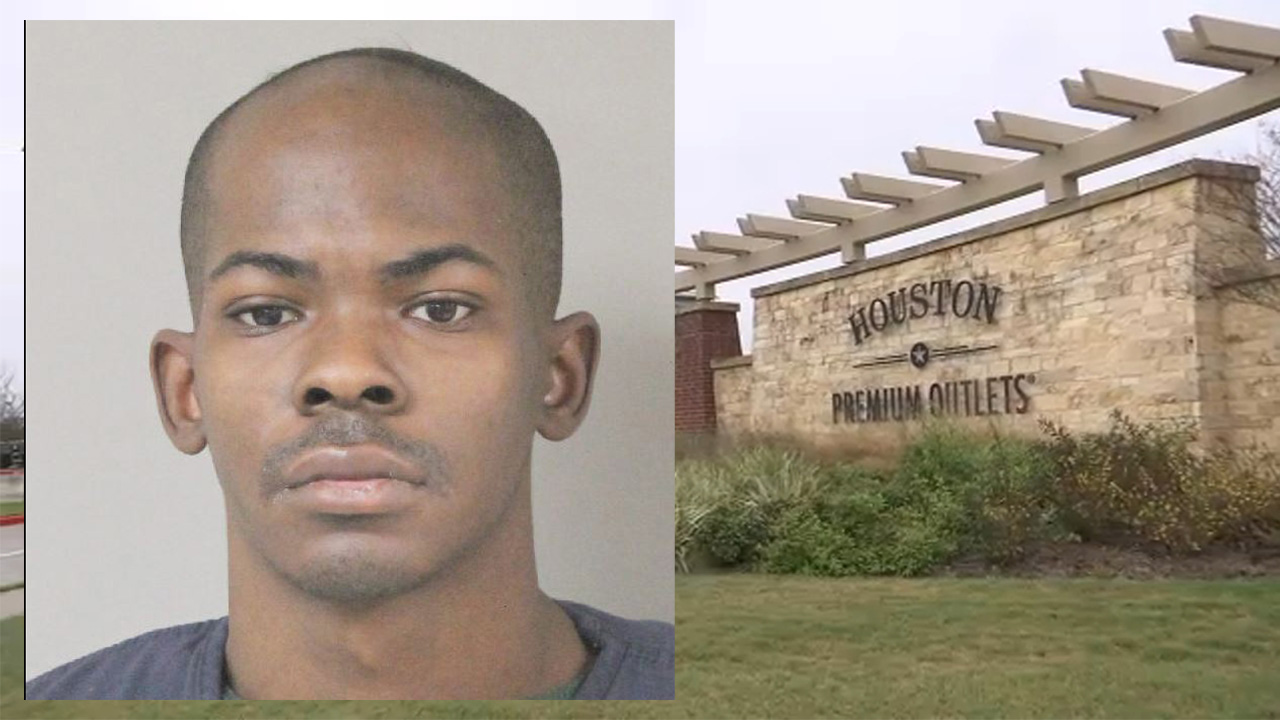