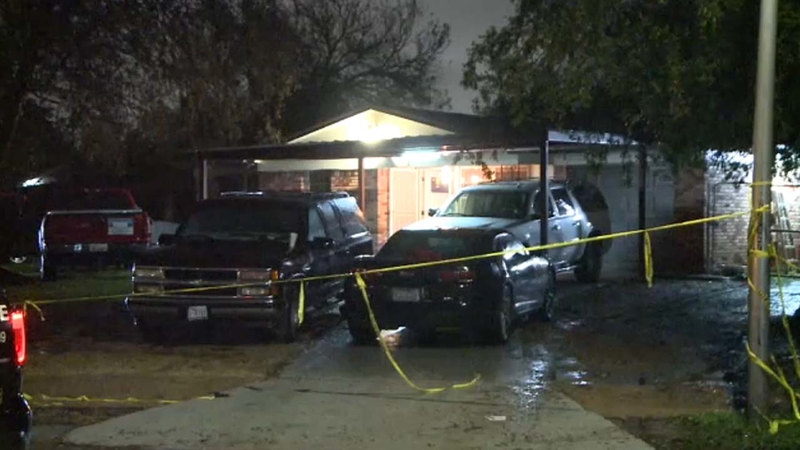 HOUSTON, Texas (KTRK) -- A man was shot in the chest while sleeping in his home Sunday morning in Independence Heights.

Around 2:15 a.m., police were called to the scene of a shooting at Werner Street near Gammon Drive.

According to authorities, the man was sleeping when someone fired six to eight shots into the house. One of those bullets hit him in the chest.

Officials say the suspect, believed to be the ex-boyfriend of the man's daughter, shot the man in the ankle on Thursday, but had not been arrested.

Investigators say the daughter also told them that she had been followed earlier in the day on Saturday. She does not live at the home.

Authorities believe the suspect is driving a black Nissan Sentra, but have not released a description or photo of him.

The shooting is under investigation.