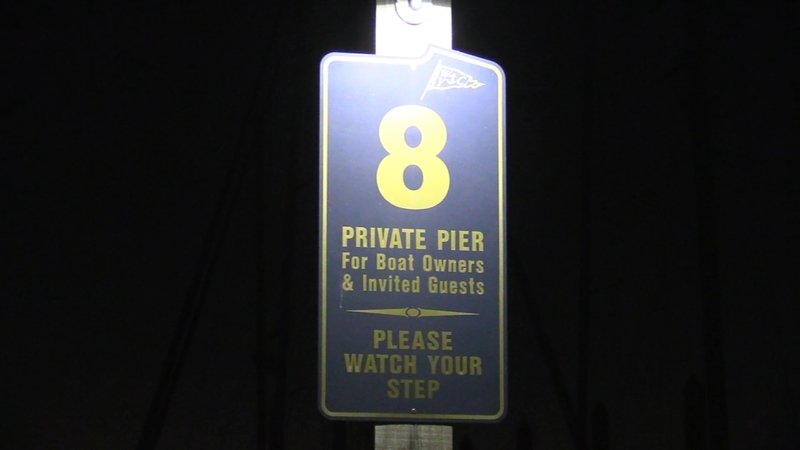 Woman charged with murder after man fatally shot on board boat

CLEAR LAKE SHORES, Texas (KTRK) -- A man was shot to death on a boat in a Clear Lake marina, and a woman has been charged with murder, officials say.

Clear Lake Shores police were called to Pier 8 at about 5:30 p.m. for a report of a shooting on a boat where a couple lived.

When police arrived they found Luther Figgs, 45, dead from gunshot wounds. A 38-year-old woman who had a domestic relationship with the man who was killed was detained by police and questioned about the shooting, Clear Lake Shores Police Chief Tracey Keele said.

According to court documents, Parker claimed that Figgs attempted to physically attack her and she pulled a handgun to protect herself. Parker went on to tell police that Figgs refused to let her leave the boat. That's when she said she fired three shots.

Detectives on the scene, though, said the evidence didn't support the accusation that Parker was being physically held against her will or had been assaulted.

According to the affadavit, Parker also told police that Figgs had never actually assaulted her that afternoon or before the shooting.

Parker's statement as to certain facts at times contradicted each other and was inconsistent with the physical evidence located at the crime scene, Galveston County Sheriff's Office detective Merle Remmert wrote in the affidavit.