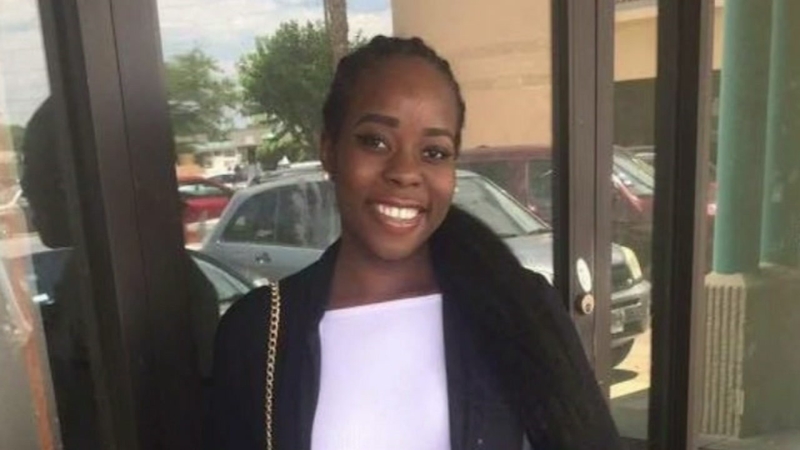 HOUSTON, Texas (KTRK) -- Alex Akpan, the man who was charged with tampering with a woman's body that was found in a recycling bin, is now accused of strangling the woman.

Harris County Sheriff's Office announced Wednesday night a murder charge against Akpan has been filed in the death of 23-year-old Irene Yemitan. Akpan was arrested at his home and is being booked into the Harris County Jail.

Investigators were able to identify Yemitan as the body that was found Sept. 5 inside a green recycling bin in Akpan's room in the 9600 block of Wellsworth Drive.

The 24-year-old was only charged with the tampering count after his mother found Yemitan's body, according to the sheriff's office.

Akpan was later released on bond. At the time of the body's discovery, investigators noted the victim had no apparent signs of injury.

There's no immediate word on how officials came to learn her name. Earlier they had asked for the public to help identify her.

They have not said what the possible relationship may be between Akpan and Yemitan. 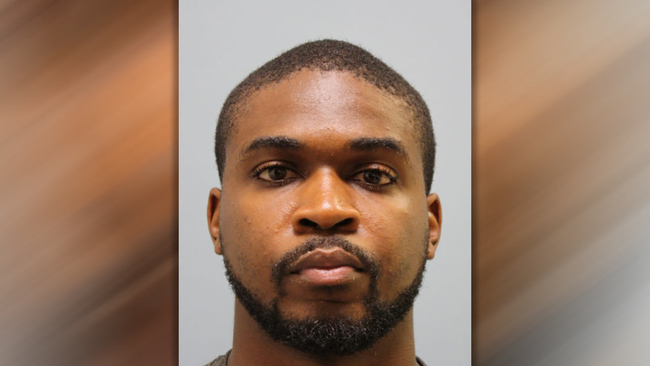