KTRK
HOUSTON, Texas (KTRK) -- A man is accused of pretending to be an undercover officer to try to abduct a woman in southwest Houston.

Tobarick Lerenzo Kenney, 40, has been charged with impersonating a public servant and kidnapping.

During a court appearance on Monday, court coordinators read Kenney's charges. They said he offered the woman a ride to his hotel room and told her he was an undercover officer.

The woman told police after 30 minutes, she realized something was off.

Investigators said the woman asked Kenney to let her out several times, but he refused.

Court coordinators said he asked the woman to remove her clothes and threatened to take her to jail if she didn't comply.

The woman managed to jump out of the car near 8100 Bigwood Street and suffered an ankle injury, according to investigators.

She was found "standing in the street, covered in blood, scrapes and bruises."

When officers finally tracked down Kenney, investigators said they found meth and other drugs in his vehicle.

It's unclear if the woman and Kenney knew each other prior to the incident. Kenney is being held on a $100,000 bond. 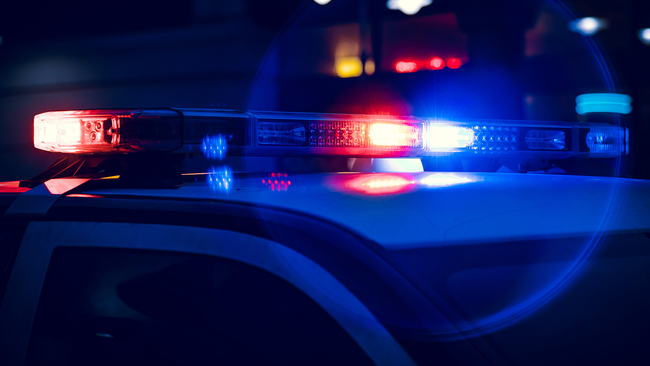 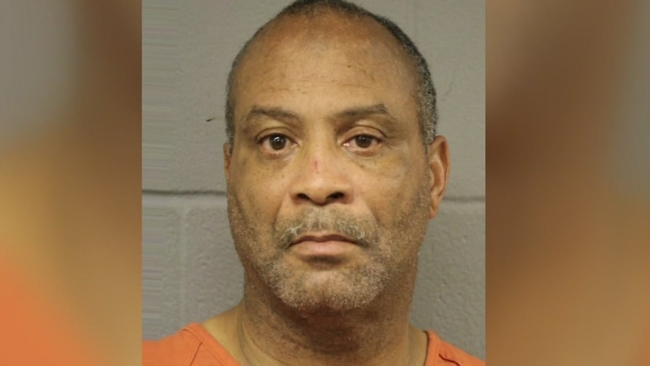 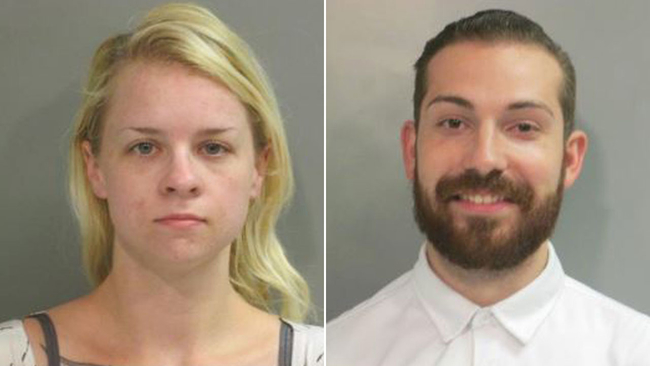