KATY, Texas (KTRK) -- The man accused of injuring a 7-year-old boy during a drive-by shooting has been arrested.

According to investigators, Omarion Philip Bailey, 19, has been charged with aggravated assault with a deadly weapon.

The shooting happened at an intersection in the Sundown subdivision in Katy around 2 p.m.

Investigators say the 7-year-old was a passenger in the truck driven by his 18-year-old brother. The wounded child was transported by Life Flight to Children's Memorial Hermann Hospital.

A 6-year-old was also in the vehicle but he was not injured.

One neighbor said he heard what sounded like six gunshots outside of his home.

The 7-year-old's family created a Gofundme account to help with medical costs. 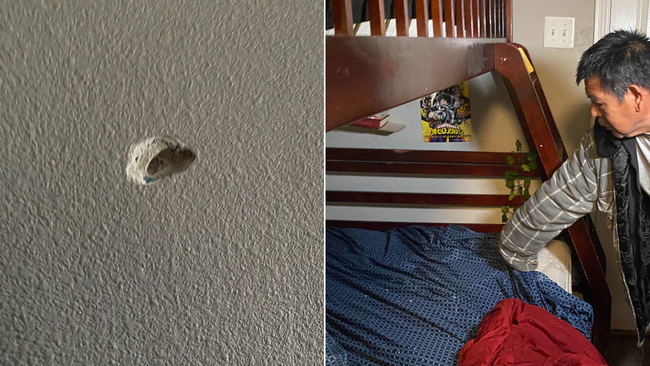 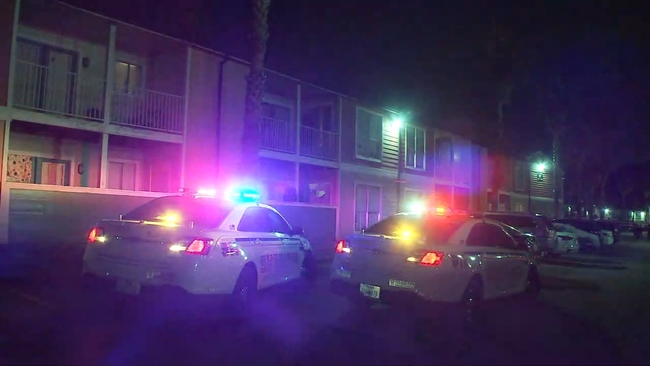