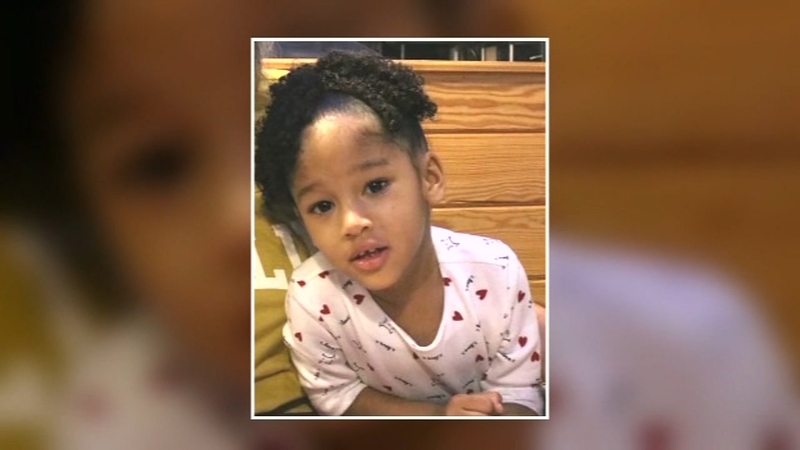 HOUSTON, Texas (KTRK) -- As investigators are still working to follow tips in the Maleah Davis case, we are hearing from the suspect's mother for the very first time.

Derion Vence remains the only person charged in connection to 4-year-old Maleah's disappearance.

Wednesday, his mother testified during a CPS hearing, saying she has specifically avoided asking her son if he knows where Maleah is.


Cameras were not allowed in court, but we caught a slew of attorneys, Maleah's mother, grandmother and extended family all walking in for a very long hearing.

It was during the hearing that we heard several new details regarding the girl's disappearance.

Craig Davis, Maleah's father, was in court. He claimed he tried to see his daughter on May 3, the night Vence claims she was kidnapped.

Davis said he and his sister went to check in on Maleah, but when they got to the family apartment, they say Vence would not let them see her, telling them she had the flu.

When they asked if they could just get a look at her sleeping, Vence denied their request and would not let them inside.

Police say about an hour later, Vence claims he, Maleah and his 1-year-old son then got into a car to head to the airport.

It was during that trip he claims they were attacked and kidnapped by three Hispanic men.

Maleah's mother testified, saying after Vence was found at a Sugar Land hospital the next night, he gave her two different stories about how he got there.

Surveillance video from police sources shows him being dropped off in the family car that was found abandoned in Missouri City days later.

Vence's mother also testified, saying she has only spoken to her son twice by phone since his arrest on May 11.

She hid from our cameras outside the courtroom, but inside court she said in those phone calls she has not asked her son for Maleah's whereabouts.

She says her son's defense attorney advised her not to bring it up.

We reached out to that attorney, Tom Burton, who tells us her statement is not accurate.

He also asked the judge to be removed from the case Wednesday because the family has not paid him.