1 inmate captured, 1 on the run in Harris County after escaping Louisiana jail

In September, five inmates escaped a Louisiana jail, but only Dakeylon Berry and Rondrakus Taylor were wanted in Harris County.
KTRK
By Courtney Fischer 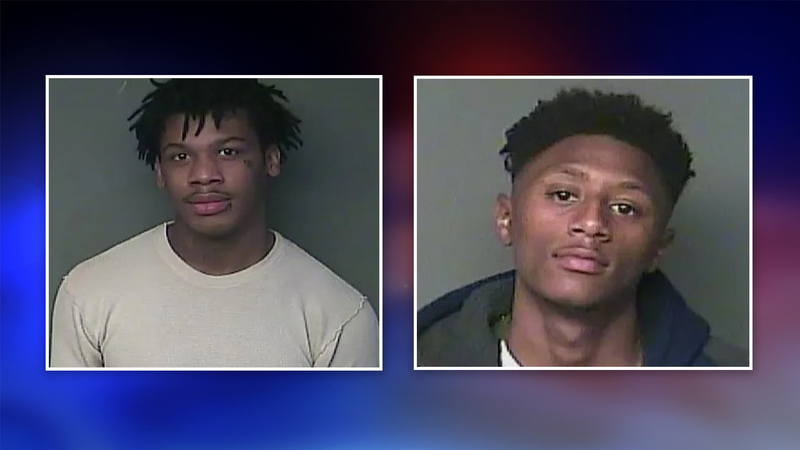 1 inmate captured, 1 on the run in Harris Co. after jail break

HARRIS COUNTY, Texas (KTRK) -- A jail escapee from Louisiana, who is tied to several aggravated robberies in the Houston area, is on the run in Harris County.

It all started on Tuesday when the sheriff's office said that it was given information about two suspects wanted for aggravated robberies and aggravated kidnappings in Harris County between Nov. and Dec. 2021.

Authorities were told that 19-year-old Dakeylon Berry was in the 100 block of Hollow Tree. They arrived, and after a short chase on foot, arrested him at a house.

Both Berry and a second suspect, 19-year-old Rondrakus Taylor, were part of a jailbreak in Avoyelles Parish, Louisiana in Sept. 2021 that involved a total of five inmates, the sheriff's office said.

According to the Avoyelles Parish Sheriff's Office, the five inmates who escaped are:

Deputies did not provide information about what they were each jailed for. 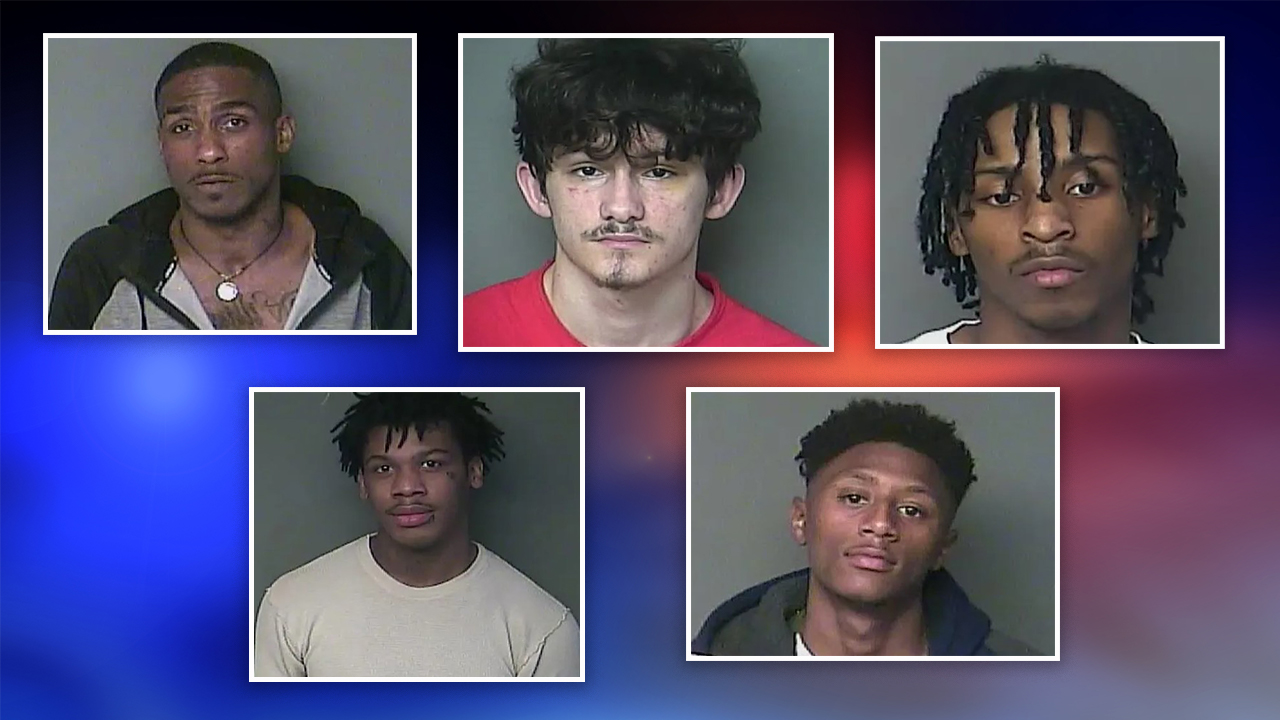 Officials said Taylor was believed to be at a home in the 2700 block of Skelton Road just before midnight after people inside the house told them that he was there.

The SWAT team was called and secured the property, but Taylor was never found, and is believed to be on the run in Harris County.

Deputies said he is linked to at least four aggravated robberies in Harris County alone. He is believed to be armed and dangerous.

Of the five escapees, only two were in Harris County: Berry, who was caught on Hollow Tree, and Taylor, who is still wanted.

The three other escapees were caught elsewhere.

If you have any information, please call Crime Stoppers at 713-222-TIPS.

Avoyelles Parish is in central eastern Louisiana, about an hour north of Lafayette.