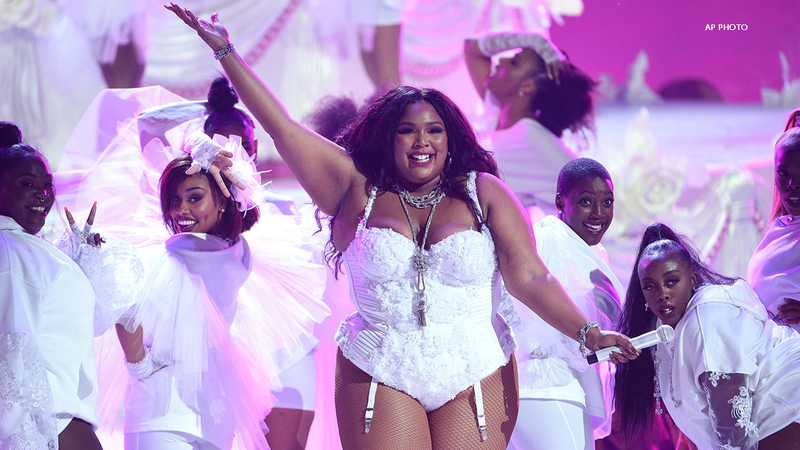 This is a truth that doesn't hurt.

Houston native Lizzo is celebrating her first-ever, No. 1 hit on the Billboard charts with the banger "Truth Hurts."

The song was released two years ago but rose in popularity this year when it was featured in the Netflix film "Someone Great."

"Truth Hurts" beat out other hits for the top spot, including Shawn Mendes and Camila Cabello's "Senorita," Billie Eilish's "Bad Guy," and Taylor Swift's "You Need to Calm Down."

Rapper Cardi B, who performed at RodeoHouston earlier this year, congratulated Lizzo on Twitter, saying that just seeing the singer go from feeling underestimated a couple months ago to rising to number one makes her feel emotional.

"It's the best feeling in the world," Cardi B said.

H-TOWN PROUD! The city was represented at this year's MTV Video Music Awards.