Patrons dove for cover as a man appeared to randomly shoot toward the crowd at the Lazy Frog Bar on Highway 6 near Clay Road early Saturday.

The incident began after Obregon was reportedly escorted out the bar when he got into a physical altercation with a 34-year-old.

Witnesses said Obregon returned to the bar with a pistol and aimed it towards the man. The 34-year-old man then pulled out a gun of his own and fired twice at the suspect, but missed.

Authorities said the suspect returned fire, and hit the other man, while also wounding a 36-year-old employee of the bar.

Obregon fled the scene in a Nissan Juke 2015-2020 model, possibly mustard yellow or a goldish in color, according to officials.

He was described as a 39-year-old Hispanic man with numerous tattoos on his arm, neck and chest area. He stands about 5 feet 5 inches tall, and has what deputies described as a military-type haircut.

Officials said both the victims shot by Obregon are still recovering from life-threatening injuries.

Anyone with information regarding the crime is urged to call Harris County Sheriff's Office Violent Crime unit at 713-247-9100.

Crime Stoppers may pay up to $5,000 for information leading to the charging and/or arrest of the suspect. 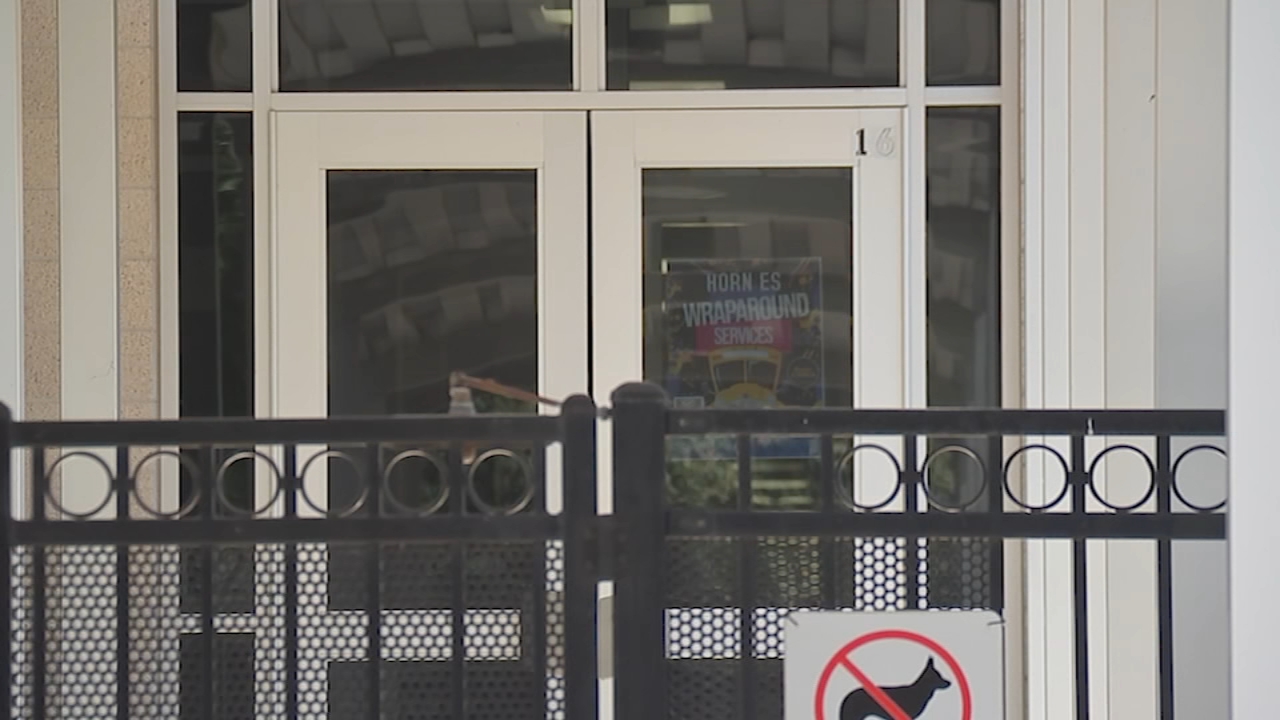 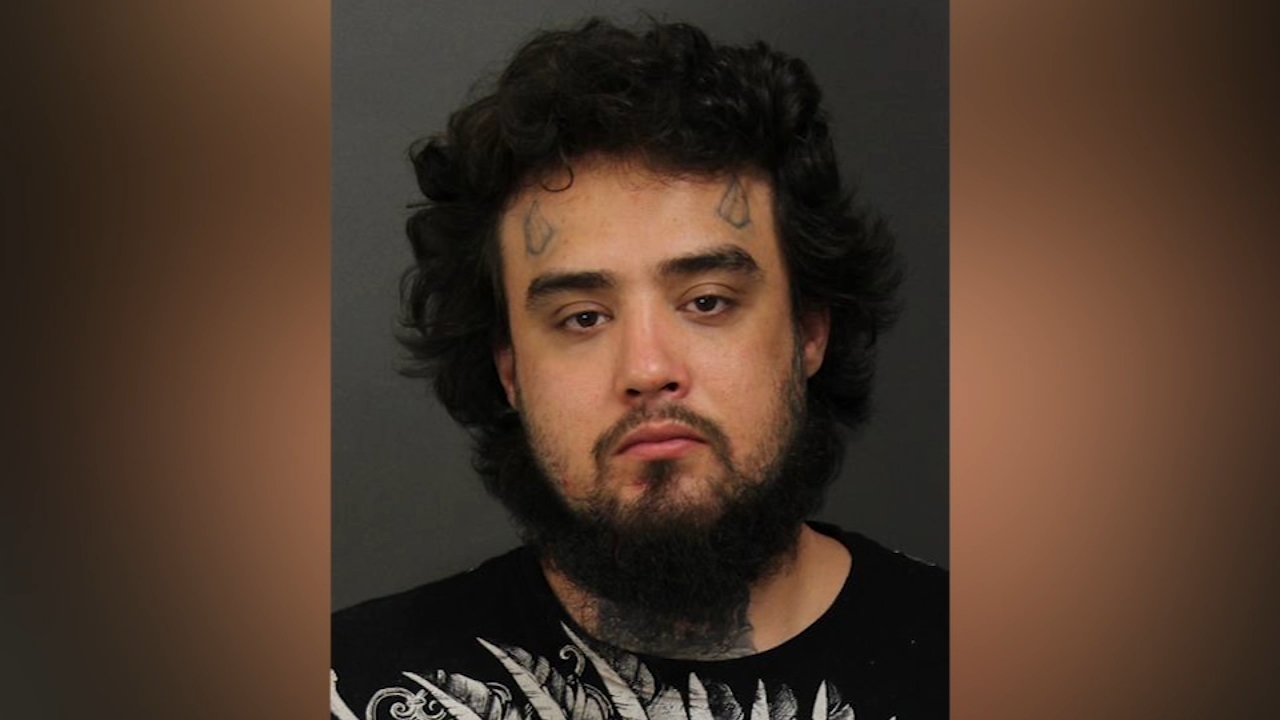