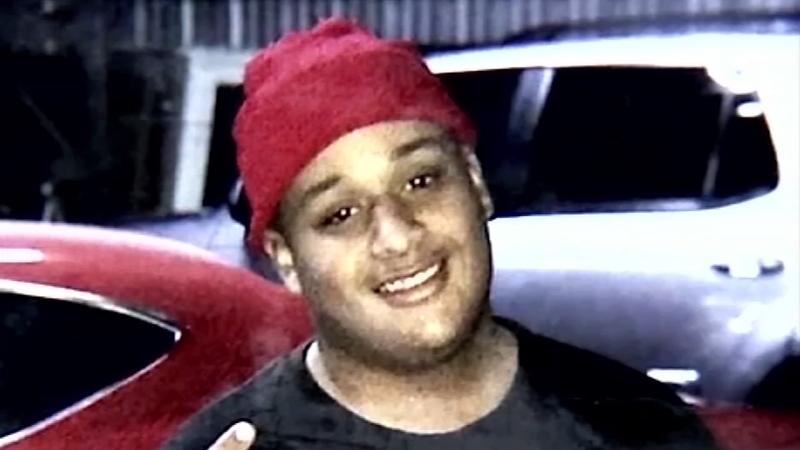 HOUSTON, Texas (KTRK) -- A teenager who police believe lured Delindsey Mack outside to a parking lot where he was shot and killed near Lamar High School has been certified to stand trial as an adult.

A judge ruled Monday, after a certification hearing, that Keona Mouton, who was a juvenile at the time of the crime, will be prosecuted as an adult, not a juvenile.

Mouton is accused of luring Mack and another girl outside of Lamar High School as part of a coordinated attack. Mack was shot to death near the school in November 2018.

Mouton was arrested in August 2019 on a murder charge.

Prosecutors presented multiple witnesses and social media evidence in their efforts to get the girl certified as an adult.

According to investigators, Mouton and another girl were walking along Bammel Lane with the 18-year-old Mack during the school's first lunch period.

However, Mouton made an excuse that she had to go back to class halfway during the walk, according to investigators.

Police say moments later, a vehicle approached the group and opened fire, killing Mack. The other girl, who is not facing charges, was grazed by a bullet.

Police were looking into gang connections in the killing. A detective testified in court that Mack, who had connections with the YSB gang, liked Mouton. The detective also said she pretended to be interested in him, but she was dating a teen in the rival 103 gang.

In Twitter posts shortly after Mack's death, the girl said, "She handled her business & don't ever tell."

The teen was the third person charged in connection with Mack's murder.

After Johnson was arrested, the girl's mom would take her to the jail where he was held to visit him, according to investigators.

Detectives also detailed a number of other social media posts by the girl that they said shows her connection and loyalty to the 103 gang.