The rail crossing at Glover Road in Leggett, Texas, has been a long disputed between people living there and Union Pacific.

K'Twon Franklin was just 11 weeks old before his life was cut short due in part to an issue that has lingered in a rural Texas town.

LEGGETT, Texas (KTRK) -- For the first 11 weeks of his life, K'Twon Franklin was the perfect baby, until the morning of September 30.

Until that morning, K'Twon lived with his parents and older sister in an idyllic corner of Polk County, in a town called Leggett. Their home is on Glover Road, which is across a set of Union Pacific train tracks with only one crossing. That morning, mom Monica Franklin awoke from a nap to notice little K'Twon wasn't breathing. Her husband called 911.

"The 911 dispatcher was just saying, 'They're en route.' Am I doing CPR?" recalled Franklin, who is a nurse by profession. "Of course, I'm doing CPR."

Within minutes, the paramedics arrived near the Franklins' home, but there was a problem.

"They said, 'Well, they're trying to get to you. There's a train on the track.'"

Surveillance video captured the heartbreaking events. After waiting for what seemed like an eternity, paramedics crawled in between the train cars to get to K'Twon. Video shows they then carried him to the tracks to cross back over to where the ambulance was parked.

"That's when the train started again," recalled Franklin. "So, me and the paramedic ended up doing CPR right there on the train track."

More than 30 minutes passed between that initial 911 call and when K'Twon was finally loaded onto an ambulance. He died two days later in the hospital. The exact cause is yet to be determined.

"For his death, of course, I do (blame them)," said Franklin about Union Pacific.

Mention Union Pacific in Leggett, and everyone immediately knows the problem with the train tracks.

"It's a huge problem," said Jana Low, the superintendent of the Leggett Independent School District. "It's resulted, at least contributed to, a very serious situation that ended up with the death of a child because they couldn't get emergency personnel there in time."

Lowe is angry about more than the death of K'Twon. She says the trains regularly sit at the Glover Road crossing in Leggett, sometimes for hours. That forces the school bus filled with kids to sit by the tracks several times a month, leaving parents worried, and endangering children stuck inside a bus.

"I am responsible for all the kids and their families. And it makes me sick that I can't do anything about it," said Lowe, who has called and written various Union Pacific officials for years.

In fact, many residents of Leggett are frustrated by Union Pacific. As first reported by the Polk County Enterprise, the Union Pacific train issue dates back decades.

In 1992, Peter Glover, whose family name is on the road at the center of the issue, wrote to the Southern Pacific, the railroad company that was bought by Union Pacific a few years later.

"Should there be a derailment... we would be dead ducks, having no evacuating route. Or if some home caught a fire, no way for fire trucks to serve them, blocking a crossing over three hours seems very unreasonable, when there is no other outlet."

Over the next 30 years, Glover wrote additional letters to the railroad. Then in the early 2000s, his daughter, Carolyn Glover Hockley, began writing the railroads. Over the decades, there have been petitions from the neighbors and more letters from local elected officials.

Yet, the trains continued to sit at that one crossing, until the day K'Twon stopped breathing.

Murphy says she became aware of the problem in 2015 shortly after she was elected to the job. Like those who came before her, she too tried calling and emailing Union Pacific, hoping something would be done.

"Good grief, they have way more authority than just about anybody does," said Murphy. "They could have utilized eminent domain and created a right of way that would then provide the roadway access for emergencies or for, for whatever."

The judge says Polk County, being a small rural county, doesn't have the funds to buy and build a road itself. However, county officials say they will help maintain and keep up anything Union Pacific builds.

That offer has been on the table for years. However, there remains just one railroad crossing onto Glover Road. Legally, there is little the community or local government can do. A state law that limited how long a train can block a crossing was ruled unconstitutional in 2001 by a federal judge. The Texas Attorney General's Office ruled to have the state law removed from the books in 2005. Only the federal government can institute a law about how long trains can block roads. So far, that has not happened.

"The train wasn't always this bad," said Joyce Davis. She was born on Glover Road, and now lives on the road again. She says in the 1970s, there were several ways to go around the tracks. But in the 1980s, construction closed off access to just one road. It has remained that way until today.

Davis worked on and off over the years to try and get another crossing opened. She says little K'Twon's death has re-ignited her own efforts to get Union Pacific to act.

"This has really got me working and sending emails and looking and trying to figure out what can we do."

When asked about the situation, Union Pacific would only send ABC13 a written statement:

"Union Pacific is investigating the allegations and working to confirm the timeline of this tragedy. We would like to express our sympathy to the family of K'Twon Franklin."

That answer is not good enough for K'Twon's mother, who is still grieving.

"Day by day, we still have our moments," said Franklin through her tears. "But we try to, you know, pray for peace and understanding. And his life was meant for a bigger purpose. I want to see justice for Glover Road." 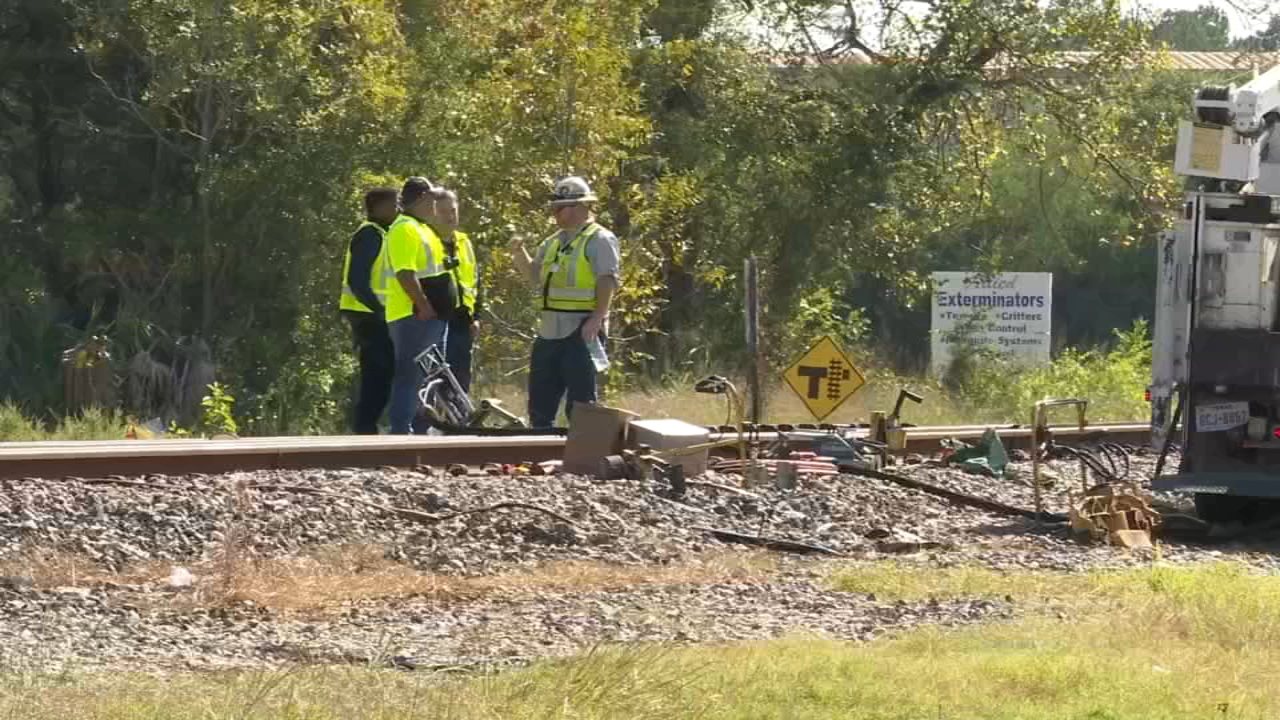 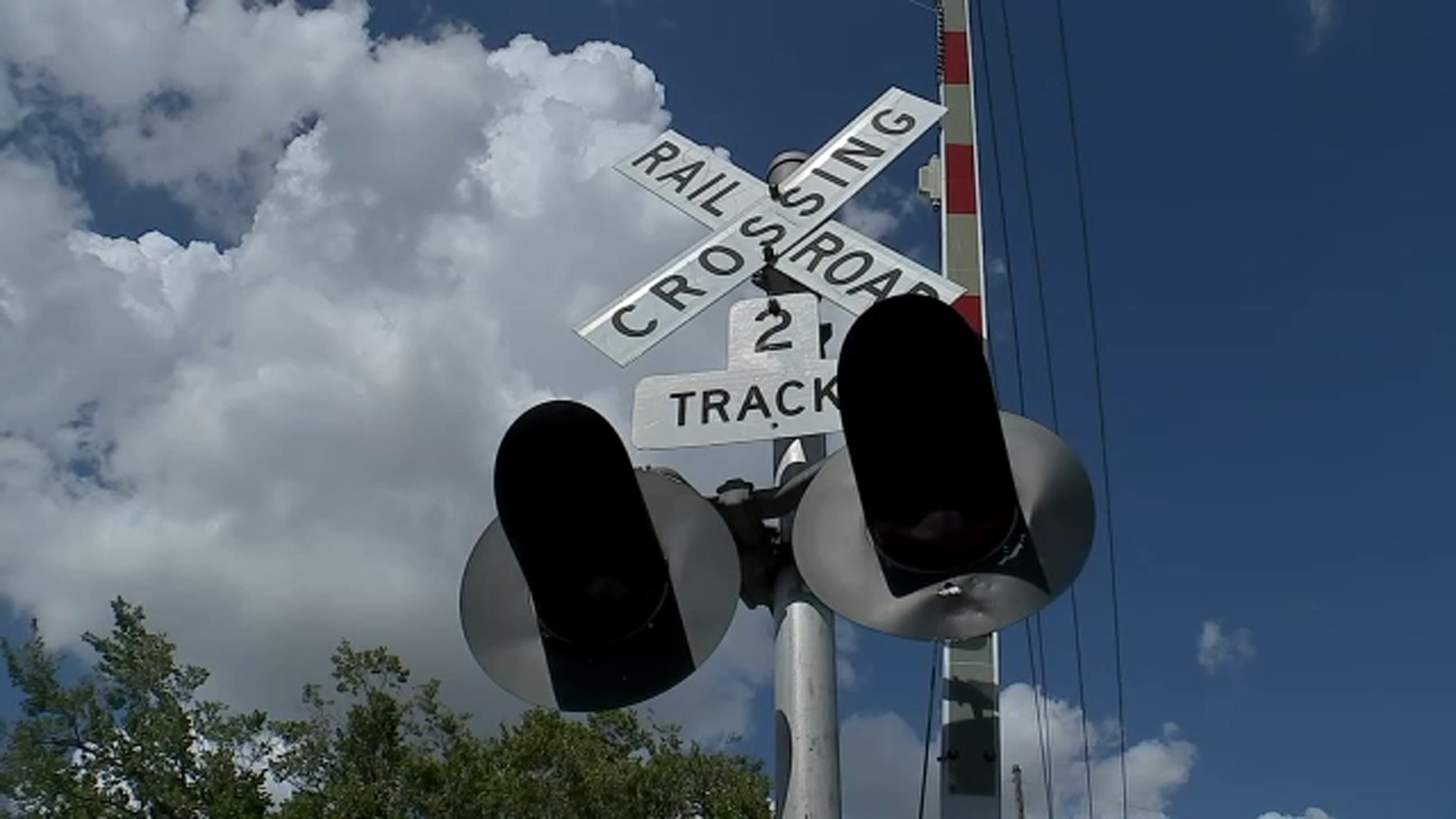 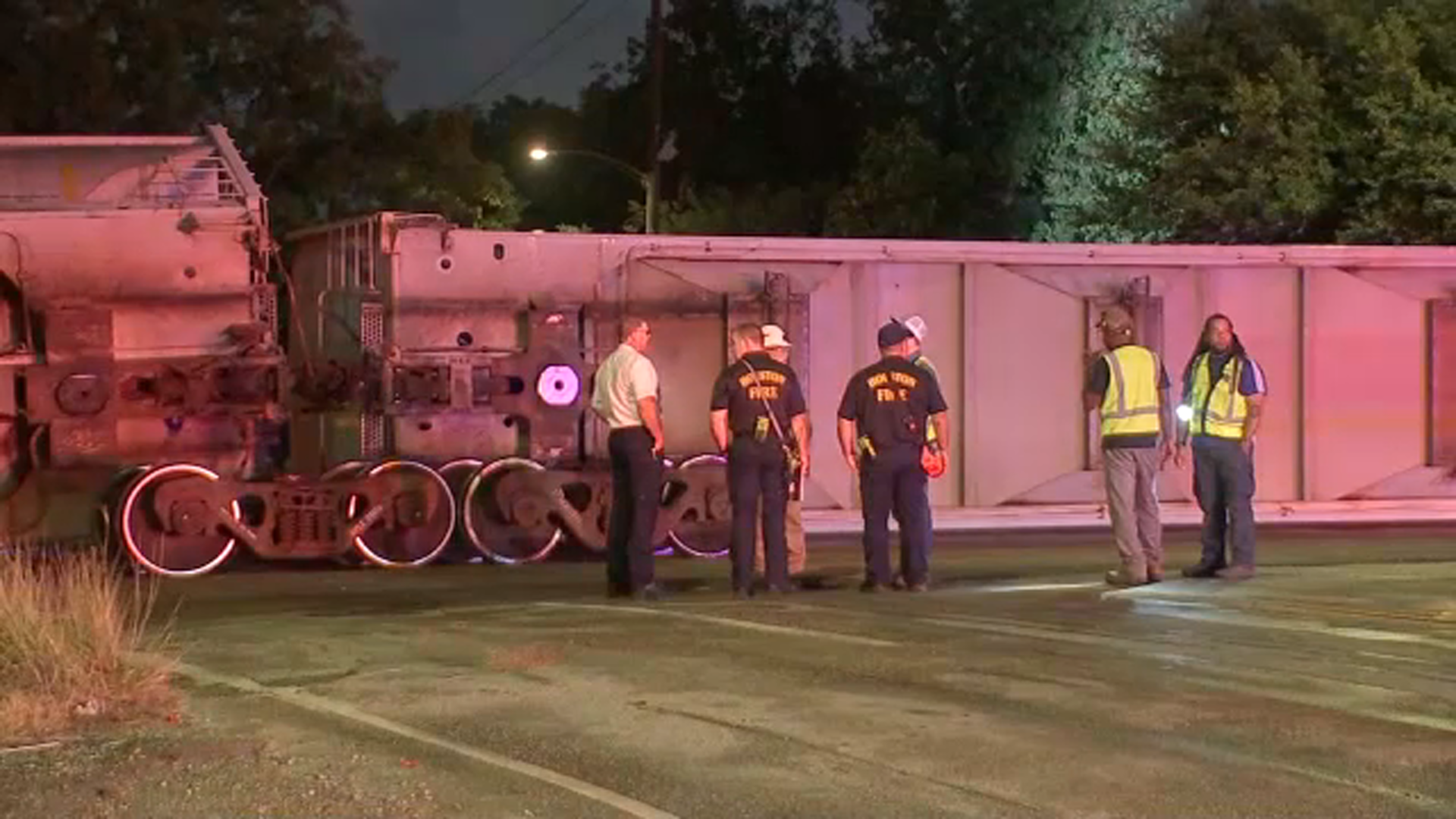