Even though King Jeron Williams Coleman's court date was reset, he didn't leave the courthouse without speaking directly to ABC13.

HOUSTON, Texas (KTRK) -- A convicted sex offender accused of inappropriately touching two underage teens at the Galleria mall over the summer didn't face a judge as expected Tuesday morning, but he still had plenty to say to an ABC13 crew before he left court.

King Jeron Williams Coleman, 35, has been charged on two counts of indecency with a child, sexual contact.

But on Tuesday, a judge reset his case for February 2022.

Still, he walked up ABC13 reporter Brhe Berry and her photographer and said, "Hey, I'm the guy you're here for. I had a DWI charge, but now I'm being accused of inappropriately touching two girls. I didn't do that."

ABC13 asked if he wanted to talk on camera, and he said he was going to wait until his attorney was present.

According to court records from June, the girls were leaving the restroom by the food court in the Galleria, when Coleman walked up to them, asked them a question and assaulted them. Coleman then took off from the scene, but was arrested by police after a brief chase.

Coleman already has a previous conviction of sexual assault of a child out of Louisiana.

"He's got a track record as far as these cases go, but we know that these are typically the tip of the iceberg and that's what, as a child advocate, is most disturbing and scary," said Randy Burton, founder of Justice for Children, in June.

On top of that, when Coleman allegedly committed the most recent crime, he was already out on bond for another crime - an assault of a family member charge. In fact, court records show he has 11 convictions of criminal cases just in Harris County. The convictions range from public lewdness to assault to failing to comply as a sex offender.

Coleman also bonded out for the charges involving the teen girls. 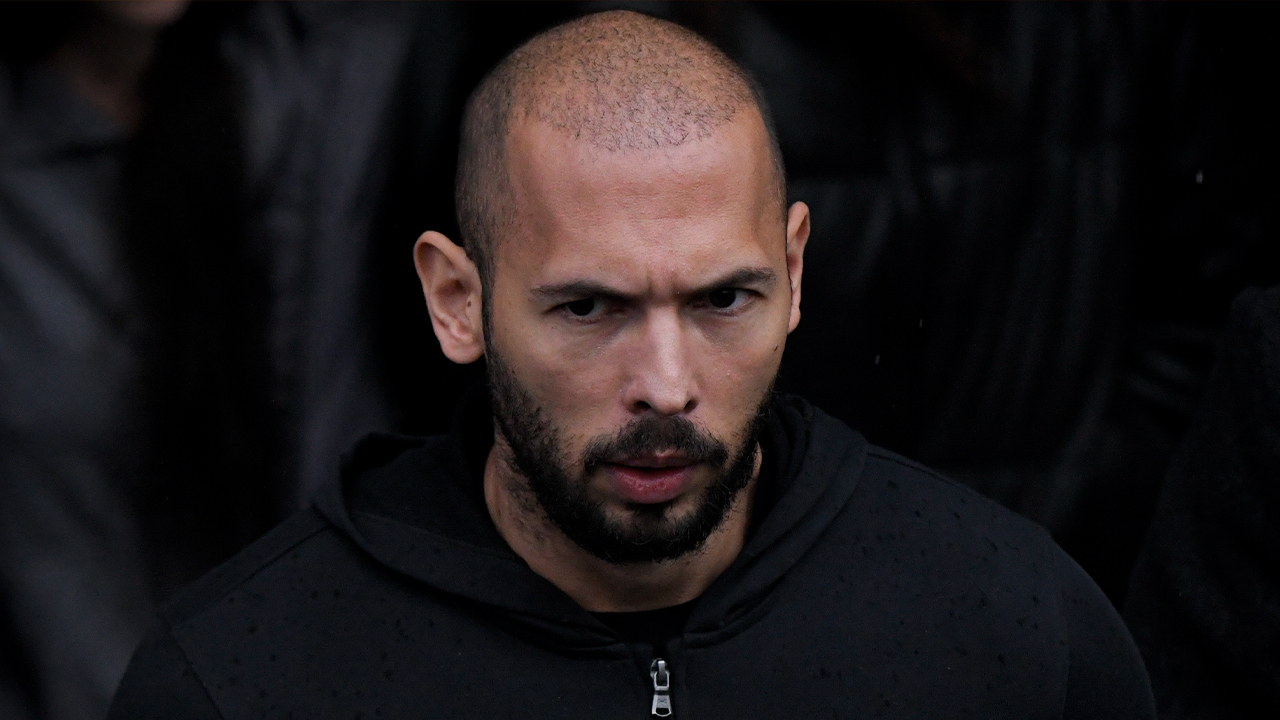