Houston police are emphasizing the need for community involvement to help solve the murder of a longtime Kashmere Gardens residents who was gunned down Friday morning.

HOUSTON, Texas (KTRK) -- People living in a part of the Kashmere Gardens neighborhood where a man in his 60s was shot to death Friday morning told police they hear gunshots all the time and that they usually carry on with their business.

The shooting in the 3800 block of Wipprecht Street near Collinsworth left the victim, who was a well-liked, longtime resident, dead, according to Houston police.

Officers received calls of the wounded man at about 6:50 a.m. When they arrived, residents of an apartment complex directed police to the victim. Despite officers trying to revive him, he was pronounced dead at the scene.

Police said they believe the suspected shooter took off on foot due to no one hearing or seeing a vehicle leave the area at the time.

Detectives were still looking for a motive in the case. They added that they're reviewing surveillance camera footage in the area.

Authorities did not immediately give the victim's name.

Police urge anyone with information on the suspect or the incident to contact HPD.

Flying over the scene in the wake of the shooting, Skyeye captured police activity fixed on an apartment complex with multiple officers, detectives and residents outside. Crime scene tape was also set up, separating several people from the complex. 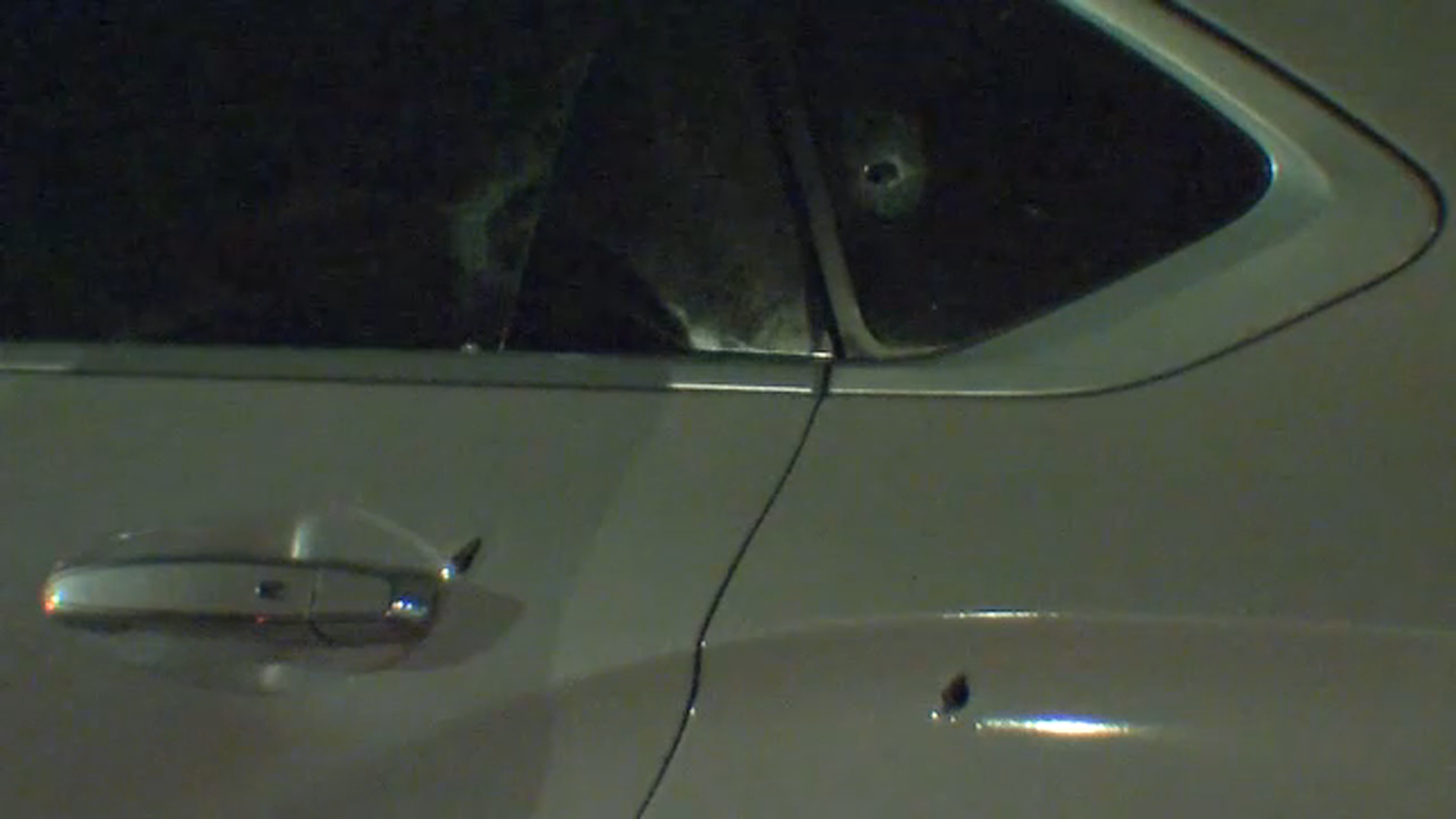