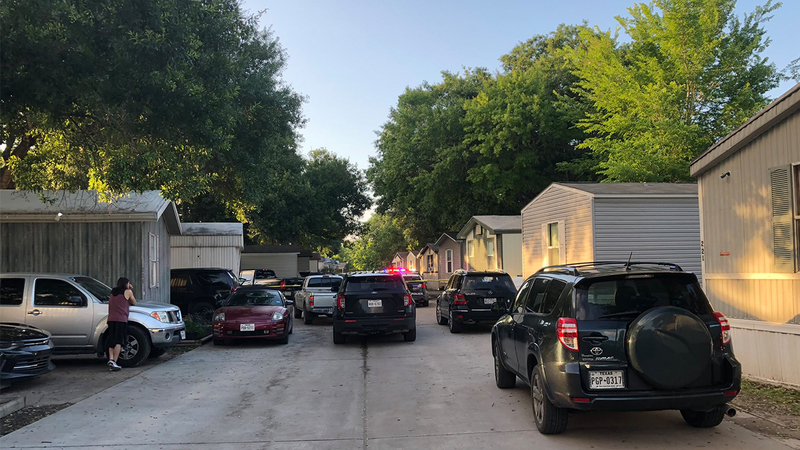 HOUSTON, Texas (KTRK) -- It is unclear if anyone will face charges after police say a 9-year-old boy shot his little brother.

The shooting happened around 6:30 p.m. Wednesday on E. Anderson Road near Hopper in southwest Houston.

Shooting Scene: 600 E. Anderson Rd. Southwest Patrol Officers are on the scene of a shooting where a juvenile male was shot. The complainant was taken to an area hospital.

Police say the 9-year-old accidentally shot his 7-year-old brother while the two were playing with a gun.

The 7-year-old is expected to survive.

It's not clear how the 9-year-old brother got the gun.