Joyce Abbott, who is the inspiration behind the hit ABC show, spent 25 years as a teacher in Philadelphia public schools.

Joyce Abbott, who is the inspiration behind the hit ABC show "Abbott Elementary," spent 25 years as a teacher in Philadelphia public schools.

PHILADELPHIA -- A luncheon honoring women in leadership featured one Philadelphia woman whose name is now known on a national stage: Joyce Abbott, who is the inspiration behind the hit ABC show "Abbott Elementary."

Abbott spent 25 years as a teacher in Philadelphia public schools. She retired in June.

"It means more than any paycheck. That you have made a difference in the life of a child," she said.

One of those children was a 6th-grader named Quinta Brunson.

"Quinta was very quiet and shy. She was timid, however she really blossomed," said Abbott.

That once-timid student is now a Hollywood A-lister, actor, comedian and creator of "Abbott Elementary."

"I'm not surprised at the success she achieved because she was so driven and determined," Abbott said.

The hit show takes place at a fictional elementary school with a very real inspiration behind the name.

"One day, watching 6abc news, the newscaster was like 'Ms. Abbott, if you're watching,' she was speaking of Abbott Elementary, 'Quinta would like to reconnect with you.' That's when it was actually confirmed," she said.

Abbott now uses the spotlight to shine a light on educational causes including AmeriCorps' City Year program, which asks young adults to give a year of their time to serving in the city schools.

In Philadelphia, more than 100 participants, who receive a stipend, are spread across the 13 schools. The organization is currently looking for more participants. Interested people can apply or nominate someone here: https://www.cityyear.org/philadelphia.

The nonprofit asked Abbott to be a part of its 8th annual Women's Leadership Luncheon.

"The success of Abbott Elementary, its boat for itself. We just couldn't resist at least making the ask," said Wendy Green-Harvey who served as co-chair of the luncheon.

"We have a group of incredible women that have committed their time and their effort to really make this happen," said Maureen Sparks who is also a luncheon co-chair.

Abbott has retired, but she still gets lots of appreciation including from a former student who presented her with a City Year jacket during the luncheon while exclaiming, "We love you Ms. Abbott!"

Her star student, Brunson, often shares on Abbott Elementary the efforts of teachers to make a different. It's a sentiment Abbott is still sharing as she speaks to different groups.

"Hopefully make a difference," she said " and change your life somehow forever."

Black history class revised by College Board after criticism 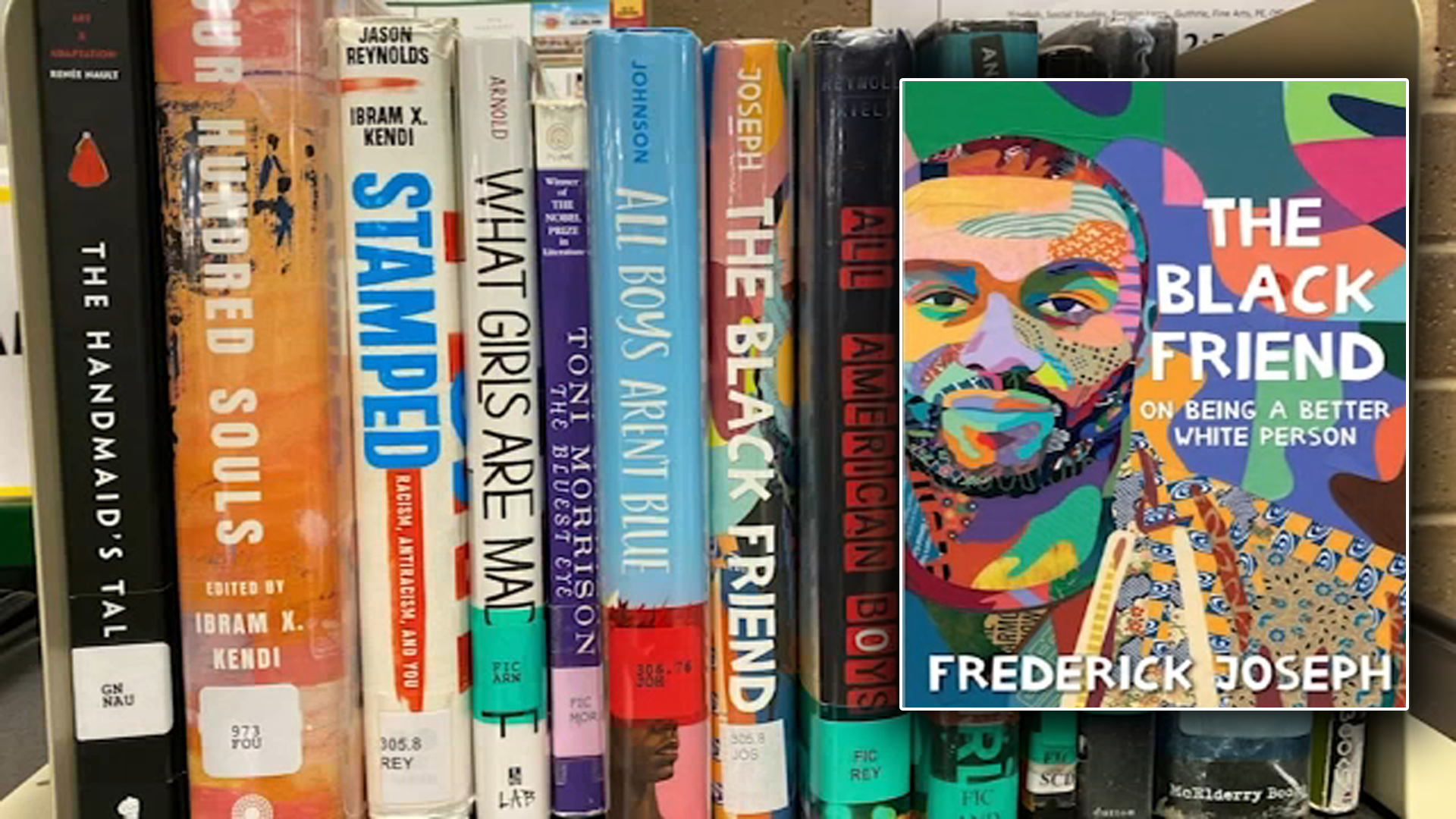 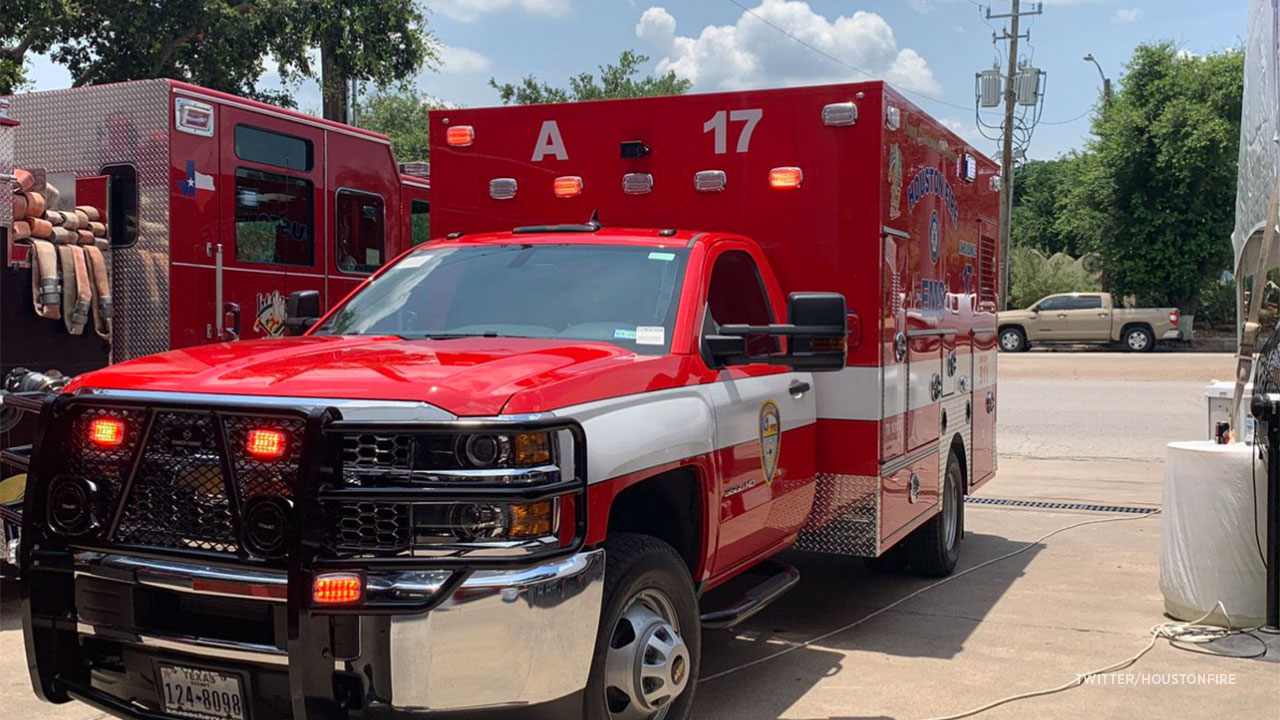