"This cat has no fear of humans." ABC13 spoke to "Tiger King's" Carole Baskin, CEO of Big Cat Rescue in Florida, after a tiger was spotted roaming loose in the Houston area.

According to Justice Department officials, a search and seizure warrant was issued for ongoing Endangered Species Act violations at Jeff and his wife, Lauren's, Tiger King Park in Thackerville, Oklahoma.

In total, 68 protected lions, tigers, lion-tiger hybrids and a jaguar were seized.

The U.S. Department of Agriculture's (USDA) Animal and Plant Health Inspection Service conducted three inspections of Tiger King Park since mid-December 2020, according to the Justice Department.

During the inspections, the Lowes received citations for "failing to provide the animals with adequate or timely veterinary care, appropriate nutrition, and shelter that protects them from inclement weather and is of sufficient size to allow them to engage in normal behavior," according to a release.

According to a report from last week, Jeff and Lauren said they were willing to give up their big cats to resolve the Justice Department civil complaint against them over the animals' care, their attorney told a federal judge.

At a hearing last Wednesday where the judge found the couple in contempt for violating a previous order regarding the big cats, attorney Daniel Card said the Lowes "want out completely."

Jeff famously took over the Greater Wynnewood Exotic Animal Park from founder Joe Exotic in 2016. Lowe and his wife displayed big cats there until shutting down the park in August. They then moved to the new facility in Thackerville.

The civil complaint, filed in November, accused the Lowes of recurring inhumane treatment and improper handling of animals protected by the Endangered Species Act. U.S. District Judge John F. Heil III in January issued an order that, among other things, required the couple to prevent breeding; to relinquish all of their lion and tiger cubs to the federal government; and not to exhibit any of their big cats.

The judge in March found that the Lowes had violated his order, and on May 12 fined them $1,000 per day until they get in compliance, according to The Oklahoman.

Jeff was one of the central characters in the Netflix series that became a pop culture phenomenon last year. The series focused on Joe Exotic, a pseudonym for Joseph Maldonado-Passage. He is serving 22 years in federal prison for violating federal wildlife laws and for his role in a failed murder-for-hire plot targeting his chief rival, Carole Baskin, who runs a rescue sanctuary for big cats in Florida.

RELATED:
Zoo made famous by 'Tiger King' docu-series closes to the public 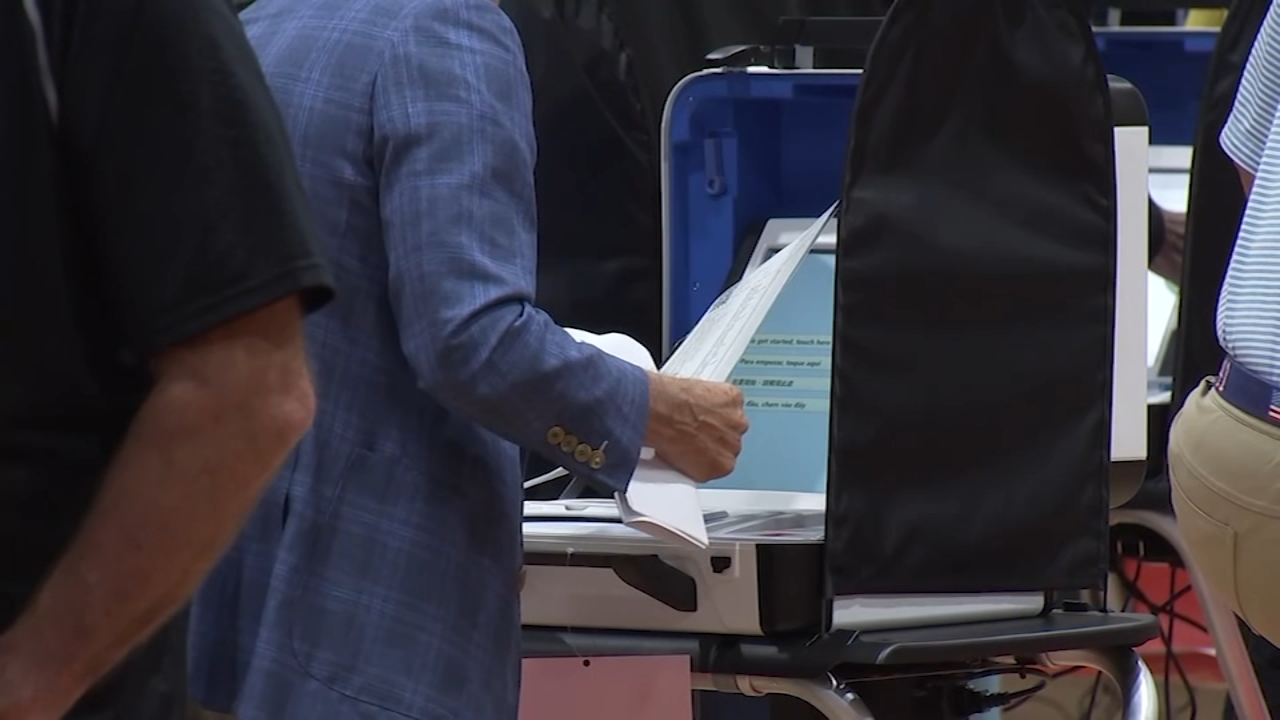 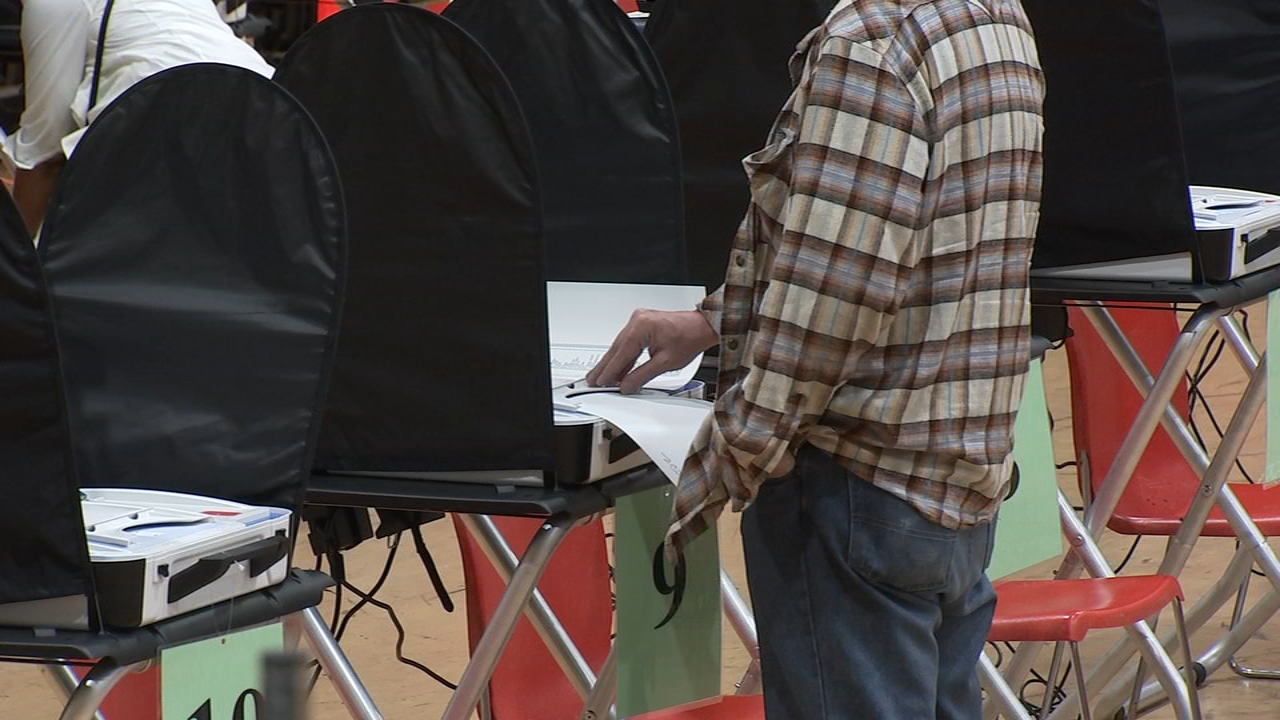 Observers being sent to Harris County for Tuesday's midterm election 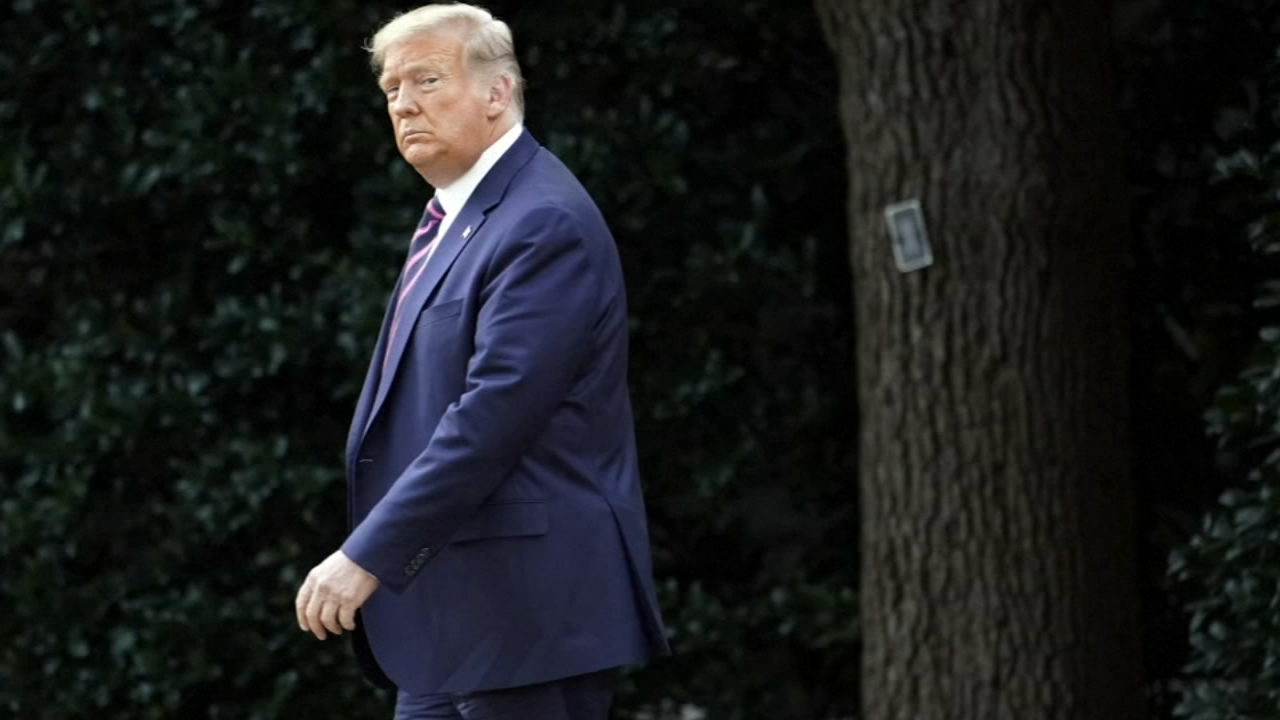 Other presidents who were subpoenaed by Congress