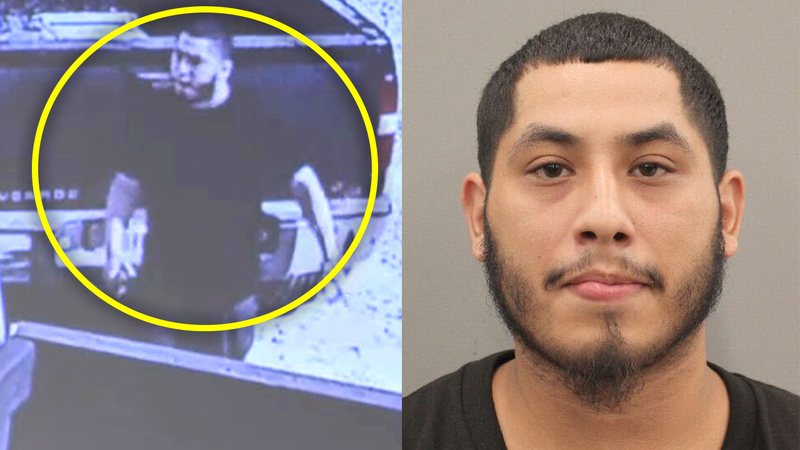 HOUSTON, Texas (KTRK) -- A person of interest wanted in the shooting death of HPD Sgt. Sean Rios is now in custody, according to jail records.

Jason Frank Vazquez was taken into custody on unrelated charges Monday night. In November, the Houston Police Department asked for the public's help to find Vazquez. Vazquez hasn't been charged, but investigators are hoping to speak with him.

According to Houston police, surveillance video from the scene showed Vazquez engaged in a conversation with 24-year-old Robert Soliz, who is accused of shooting and killing Sgt. Sean Rios in a gun battle.

Vazquez is in the Harris County Jail charged with DWI charges from last year.