KTRK
By Jessica Willey
HOUSTON, Texas (KTRK) -- Uber has removed a man's access to its app after one of its female drivers said he sexually assaulted her.

The 42-year-old driver, who ABC13 is not identifying due to the nature of the alleged crime, said she was attacked when they arrived at his destination.

It happened April 13 around 5:45 a.m. She says she picked up the man she described as "drunk and high" on Vicksburg near I-10, and then dropped him off at the Wood Bayou Apartments on Maxey Road. That's when, she says, he jumped into the front passenger seat and sexually assaulted her.

"Physically grabbed my hair from the back of my head and forced me down. It's degrading," she said.

She eventually broke free and he took off. She reported the assault to Uber that morning and then to law enforcement two days later after wrestling with some tough thoughts.

"There's a whole bunch of guilt there, even though I know it wasn't my fault," she said.

In a statement, an Uber spokeswoman said, "What's been described is horrible and something no one should ever go through. We will fully cooperate with law enforcement to support their investigation and the individual no longer has access to the Uber app."

She is still driving for Uber, facing her fear and hoping the man she says attacked her will be held accountable.

"The potential of someone else being victimized weighs heavily on my mind. I would have a hard time with my conscience if I didn't push to get some kind of justice."

SEE ALSO:
Uber driver 'creeped out' after passenger shows up at his home

The ride-sharing company Uber is investigating a complaint from a Rocky Mount driver who claims a passenger found his personal information through its app.

ABC13's Steven Romo breaks down safety features for Uber amid a number of driver incidents. 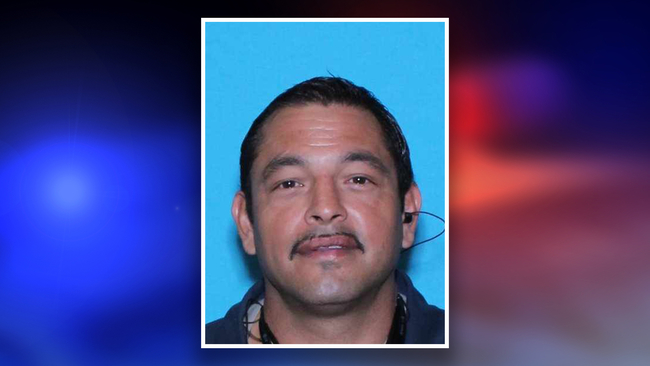 Man wanted for super aggravated sexual assault of a child 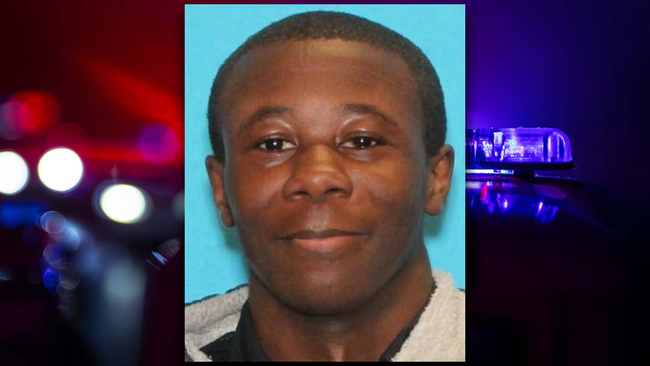