The price of illegal dumping going up in Houston: Now up to $4,000 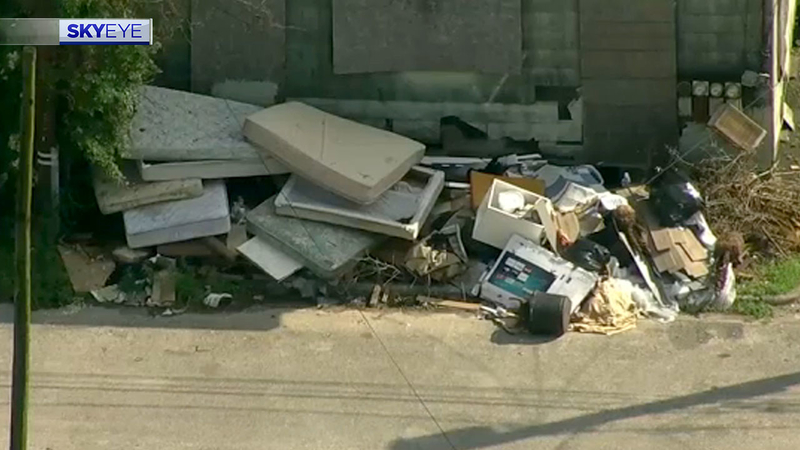 The price of illegal dumping going up in Houston

Entering the city council meeting, the fine for dumping of refuse in the city carried a maximum penalty of $2,000.

Under the ordinance amendment, the maximum penalty is set now to $4,000, the highest permitted by state law.

The latest bid to resolve a years-running issue came just weeks after the city's Department of Solid Waste Management advised its junk waste collection efforts were a week behind.

Mayor Sylvester Turner also spent a portion of his fiscal year 2022 budget presentation focusing on illegal dumping.
"Some of those [budget] dollars, we'll certainly have to look at, improving the quality of life in communities hard pressed with illegal dumping and a lot of trash," Turner said earlier this month.

Last month, Harris County Precinct 1 constable deputies arrested a man who has had a history of illegal dumping convictions dating back to 2009.

And in one of the most extreme instances, a boat was left in a spot in east Houston where dumping has been all too common.

WATCH this community clean up around some illegal dumping sites in Third Ward that has cluttered roadways for far too long.