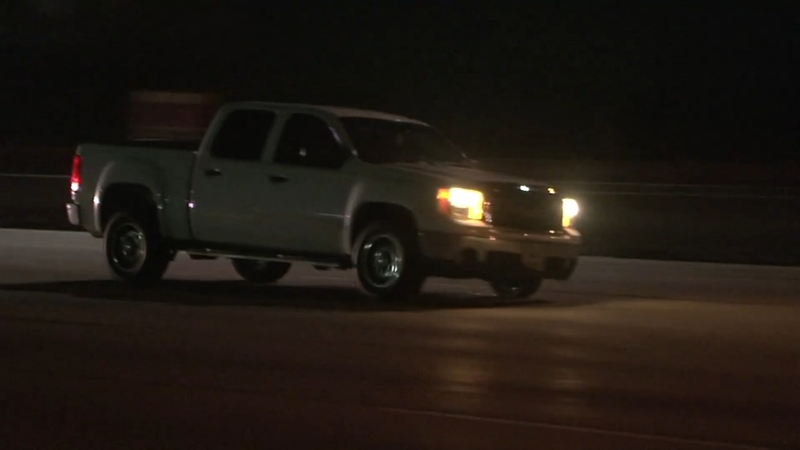 Driver reaches 100 mph while running from police in Humble

Harris County Precinct 4 deputies were initially trying to stop the driver for traffic violations near Main Street in Humble around 12:15 a.m., officials said.

At first, the driver stopped, but then he started going again, deputies said. That's when the chase began.

The suspect was driving on a flat tire while traveling over 100 mph, deputies said. Video captured footage of the high-speed pursuit.

At one point, the driver called 911 and stated that police were trying to pull him over.


Humble police spiked his tires, and the driver eventually made it to Amarillo Street in Denver Harbor, where he crashed through a fence and was arrested.

The suspect is facing evading charges.

1 in custody from an evading call that went from Humble to I-10 near the 7000 block of Harris St. Great job C4!

Follow us at https://t.co/EzyDHKlGz0 and Download our new mobile app “C4 NOW” to receive live feeds on crime, arrests, safety tips and road conditions in your area. pic.twitter.com/9RDUDFviFC