Deputies said the the cab of the truck was on the tracks when it was hit by the train, which pushed it about 30 feet down the tracks and sparked a fire.

HUFFMAN, Texas (KTRK) -- The driver of an 18-wheeler died Wednesday morning when a train crashed into the big rig at a busy northeast Harris County railroad crossing.

Harris County sheriff's deputies said the the cab of the semi-truck was on the tracks when it was hit by the train, which pushed the cab about 30 feet down the tracks.

Deputies said the truck was headed northbound on FM 2100 and the train was headed east on the tracks before the crash.

Sheriff Ed Gonzalez confirmed that the driver of the semi-truck was killed.

SkyEye video from above the crash showed the train stopped on the tracks.

A man who works at a nearby gas station told ABC13's Charly Edsitty he heard the collision and saw a fire ignite.

"I saw a big fire and heard a big noise. That's it," Lakmal Narosha said. "I saw the train go through the big fire. That's all I saw.

The train is a Kansas City Southern train.

Investigators say the crash caused a hazmat situation due to a large fuel spill from the semi-truck.

Officials said the cleanup would take four to six hours. FM 2100 was closed in the meantime.

"They will be separating the trains in a little bit, I'm assuming to check the integrity of the tracks and also to do the hazmat cleanup," Captain Anthony McConnell said. 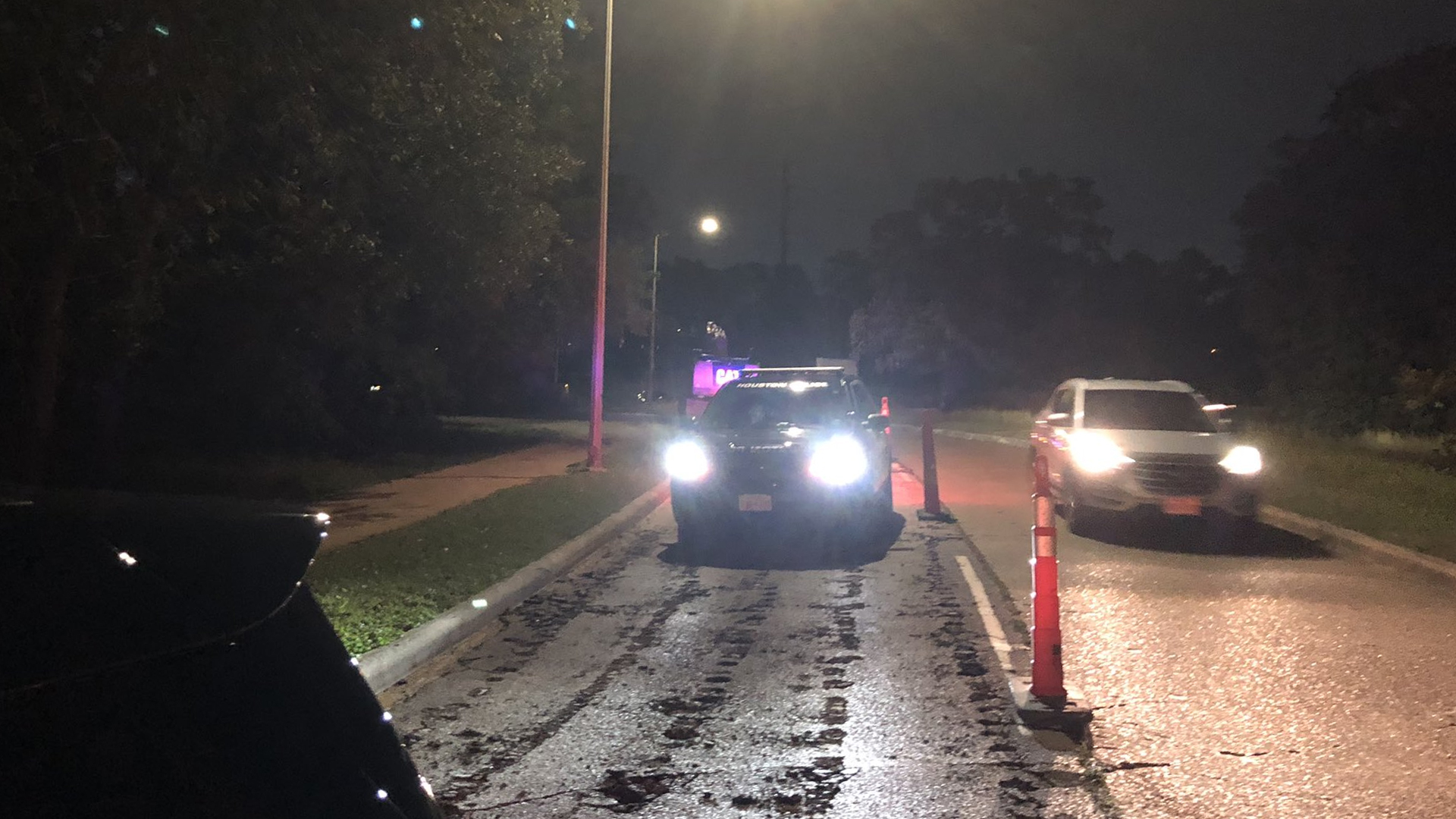 17-year-old dies after being hit by train near Memorial Park: HPD 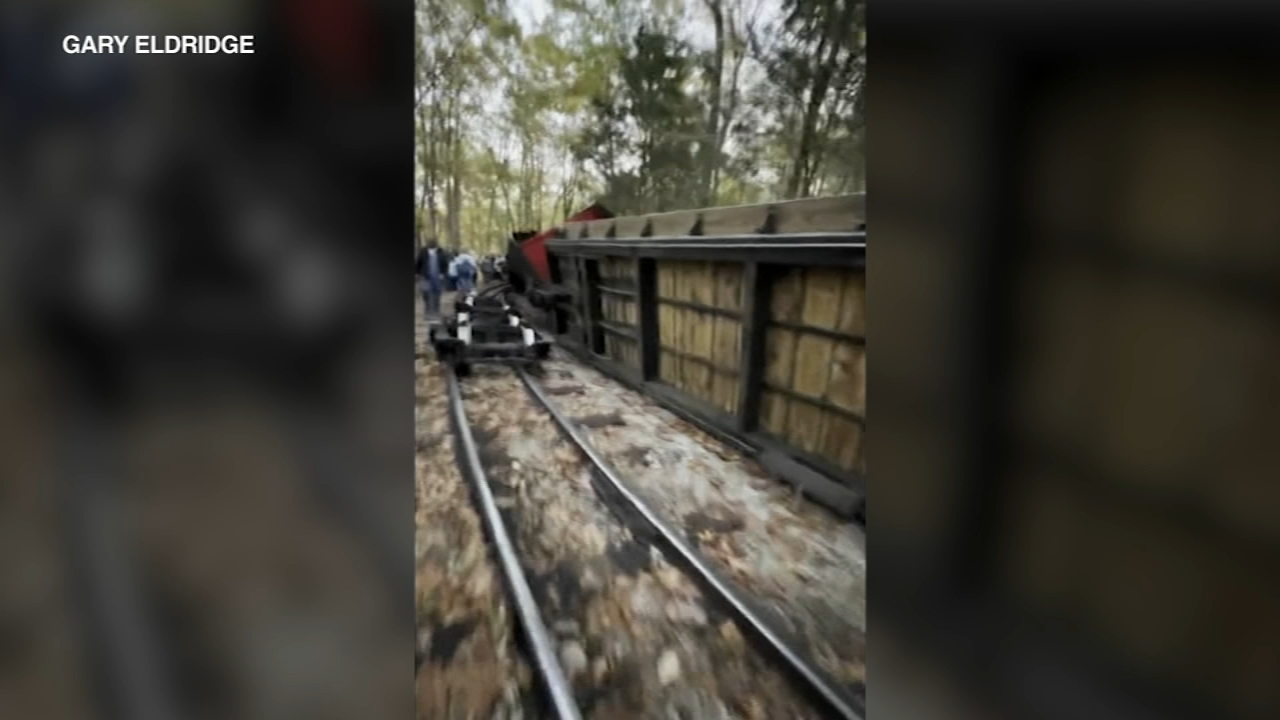