KTRK
HOUSTON, Texas (KTRK) -- A Houston police officer has been hospitalized after he accidentally shot himself during training, according to police.

Police say the incident happened around 11:15 a.m. Tuesday in the 17000 block of Aldine Westfield during training at the HPD Academy.

According to Houston Police Chief Art Acevedo, a group of officers was in training when the officer tried pulling his gun out of his holster and it accidentally went off.

Acevedo says the bullet went through the officer's thigh and out through his ankle.

An investigation is ongoing at this time and police say they blame the design of the specific gun holster being used.

The injured officer, who has been with the department for 27 years, was transported to Memorial Hermann Hospital and was reportedly conscious and stable.

An HPD officer was wounded in an apparent self-inflicted unintentional discharge while training at the HPD Academy at 17000 Aldine Westfield about 11:15 a.m. He is conscious and stable and will be transported to an area hospital. Updates to be provided here #hounews 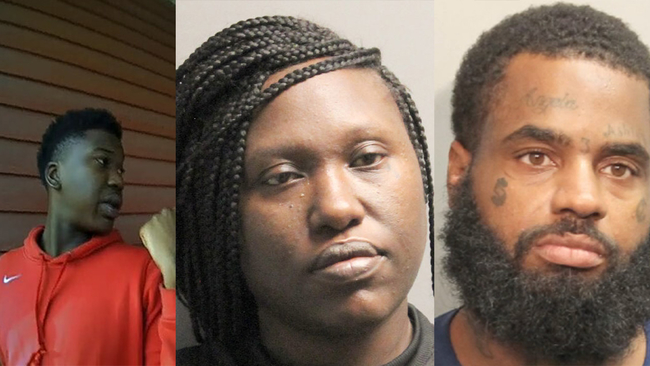 3 wanted in connection with shooting death of 61-year-old 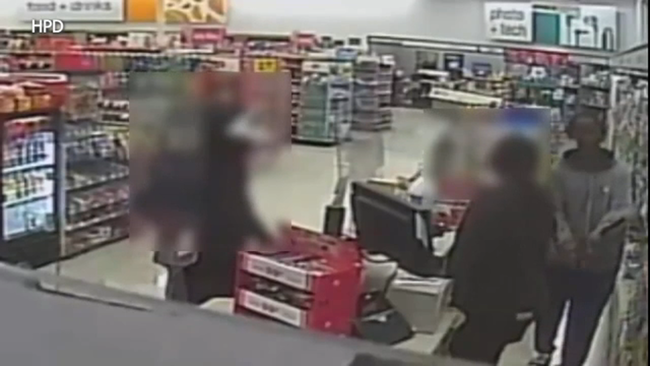 2 charged with shooting at rap showcase that killed 3